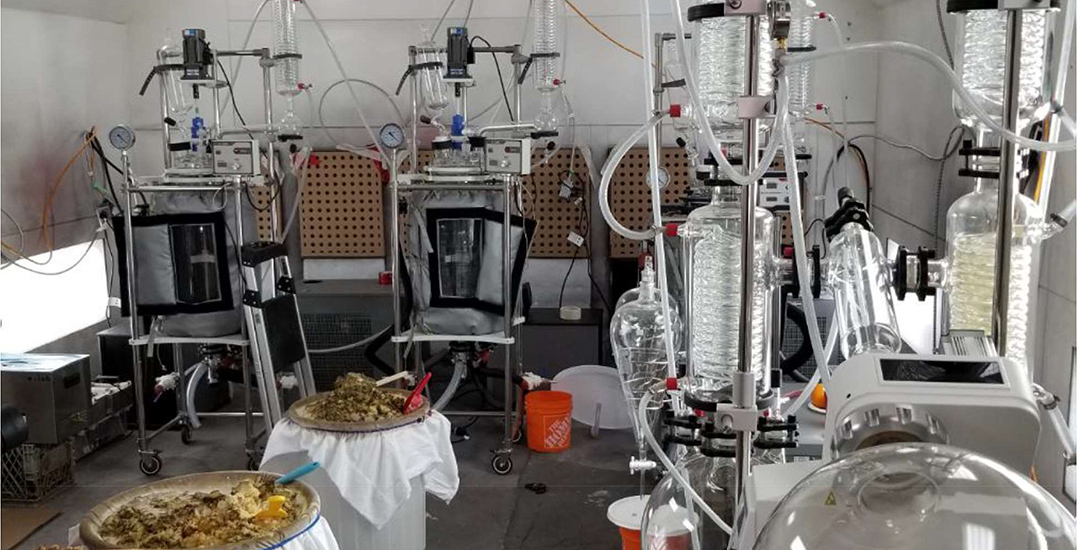 Mounties have busted a drug lab that had enough fentanyl to potentially fatally dose two and a half times the population of British Columbia. It also could have produced enough fatal doses for Canada’s entire population in just three weeks.

The Surrey RCMP says that a search warrant was executed at a commercial warehouse in Port Coquitlam, BC, on April 19, 2021. The initiative was part of a multi-agency drug investigation that involved several police teams in the province.

RCMP say they found a “large illicit drug-manufacturing site,” complete with laboratory and drug manufacturing equipment, as well as 37 kg of chemicals associated with the production of pure fentanyl. 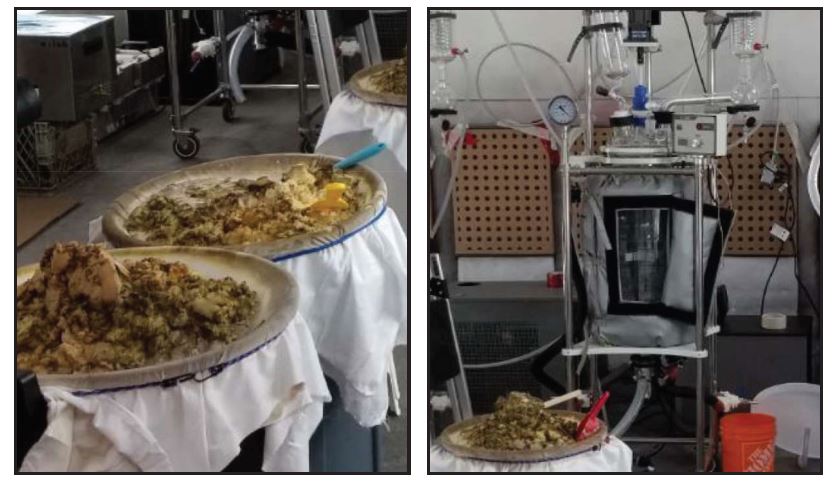 “Based on the quantity of chemical pre-cursers located, police estimate the potential finished yield is 26 kg of pure fentanyl,” Surrey RCMP says in a statement.

“The seizure is approximately 13 million potentially fatal doses, which is equivalent of a fatal dose to more than two and a half times the population of British Columbia.”

Police experts believe that the lab would have been able to create 26 kg of pure fentanyl weekly. RCMP says that an illicit fatal street dose of fentanyl is estimated to be 2 mg, meaning that after three weeks, the lab could have produced enough fentanyl to fatally dose Canada’s population.

RCMP says that this seizure has dealt a “multi-million dollar blow to organized crime and gangs in BC.”