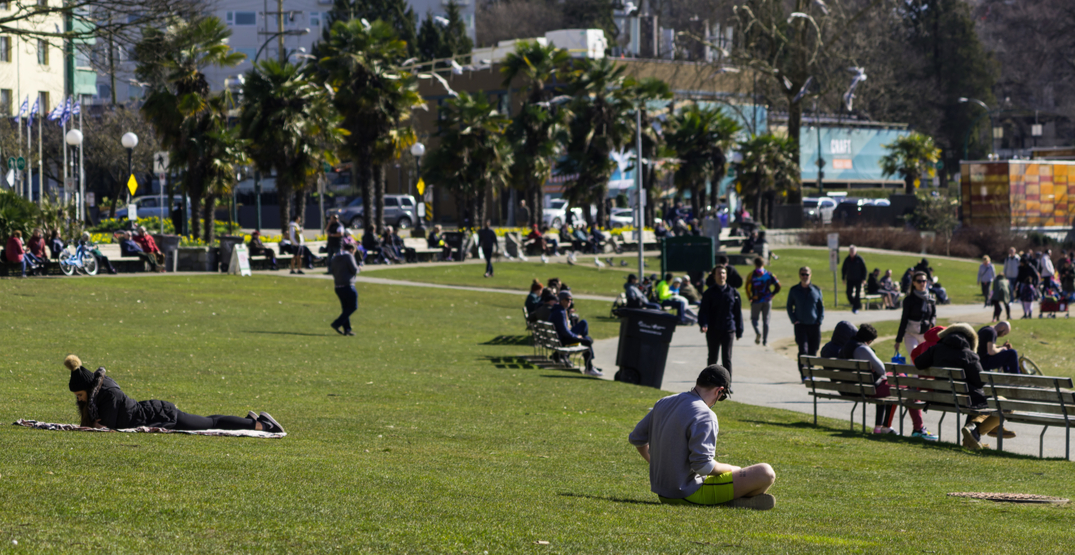 Health officials in British Columbia say that they’re discouraging outdoor gatherings, even though they’re still allowed under the current COVID-19 guidelines and restrictions.

In early March, BC amended its province-wide COVID-19 orders, allowing for social gatherings outside of up to 10 people. But with record hospitalizations and daily case counts breaking the 1,000 mark, officials say that even small outdoor gatherings are discouraged.

“Seeing a small number of people outside your household, outside, is allowed,” Provincial Health Officer Dr. Bonnie Henry explained earlier this week. “But it needs to be done in a small way, and we are discouraging even that right now.”

Over the past week, Henry was asked multiple times about BC’s stance on the restriction and why they would discourage outdoor gatherings yet still keep the order in place.

She argued that it’s about “the spirit of the restrictions,” adding that there’s “no zero risk right now.”

“We recognize that this takes a toll on us over the time this has been in place,” Henry said. “And right now, we need to focus on those things that we can do safely.”

Health officials added that there’s little margin for error because of more transmissible COVID-19 variants such as the B.1.1.7 and the P.1 variant.

“If I’m seeing a group of 10 people, the probability that one of them has the virus and the potential to spread it to me is the highest it’s ever been,” Henry stressed.

And according to the latest epidemiological data from the provincial government, restaurants, gyms, and industrial worksites were among the highest areas for indoor COVID-19 clusters.

Data also suggested a slight decrease in BC’s number of infectious contacts, but officials say that more time is needed to see the effects of the three-week circuit breaker restrictions.