October is craft beer month in B.C., and for good reason. Some of the most creative craft beer comes out around this time of year. Rather than just stick to the many pumpkin beers pouring this season, this list will show you the range of beer that is being produced right now to fit all kinds of taste buds.

Here are 10 B.C. craft beers to check out this fall.

All right I know I said this post wouldn’t be all about pumpkin beer, but I’d be remiss if I didn’t include at least just one. This year, Central City has released an Imperial Pumpkin aged in Bourbon barrels. It’s a heafty beer with notes of vanilla, chestnut and of course bourbon. Not your typical pumpkin ale, so I’d recommend checking this one out. 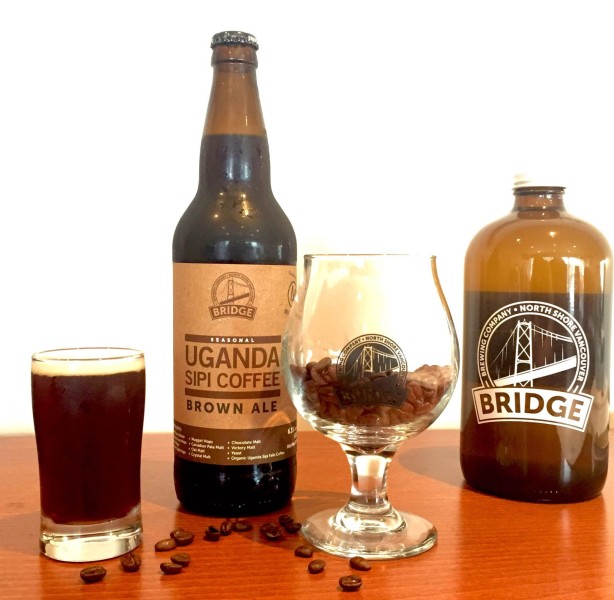 This is a smooth, rich, and malty brown ale from North Vancouver’s Bridge Brewing brewed with the addition of Uganda Sipi Falls coffee roasted by Moja Coffee. The beans were added after fermentation so you get a earthy and fruity aroma and a malt chocolate taste.

Postmark has been playing around with some new styles of beer since their new brewmaster arrived. This Winter Red Ale uses a unique Belgian yeast strain that highlights its delicate fruit flavours and fragrant spicy aroma. 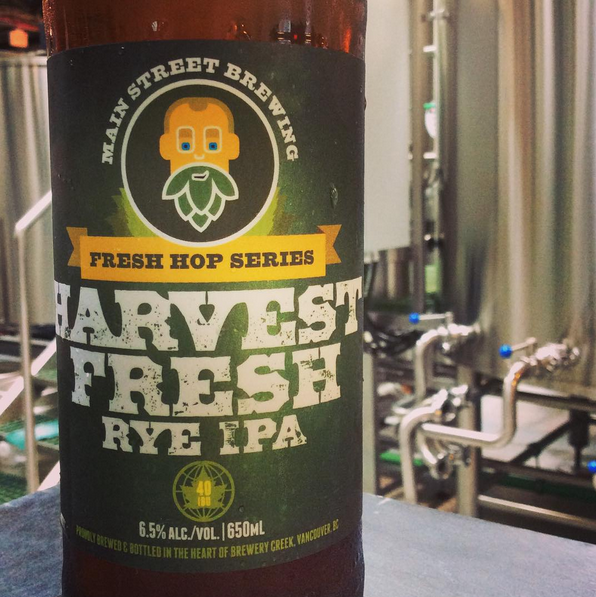 If you know anyone who loves craft beers, you may have noticed them buying a LOT of IPA lately. That’s because the hops harvest came in not too long ago, and all the craft brewers found some way to incorporate fresh hops into a wet hop beer. Now you may not have been lucky enough to grab a Satori Harvest IPA from Driftwood, but Main Street just released this Rye IPA which has 200 pounds of centennial fresh hops. As with all fresh hopped beer, this is extremely limited and best drank ASAP.

Oktoberfest may have come and gone, and the hangover from Harvest Haus may still linger, but that doesn’t mean the German spirit has to disappear. Powell Street released one of the few craft Dunkelweizens this season and it has a silky mouthfeel and rich chocolate malt flavours accented by notes of clove and banana. 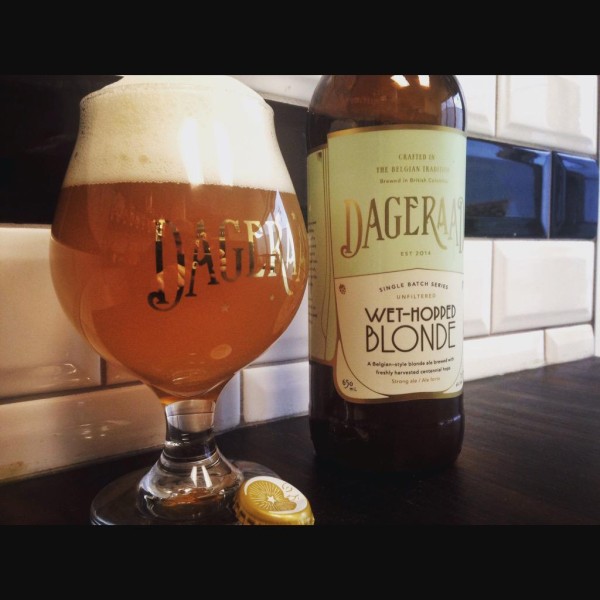 Another fresh hop concoction that deserves to be mentioned. Dageraad Blonde is one of my favourite locally produced beers, it’s an excellent demonstration that Belgian style beer can be exceptionally made locally. For this experiment, Burnaby’s Dageraad took the fresh hops that everyone was using for IPA’s and put them into their Blonde Ale. Absolutely fantastic, and a must have.

For something a little more session-able, and readily available, Dead Frog has released a cold brew Red Ale which is infused with cold brewed vanilla bourbon tea from the Tea Guy in North Vancouver. This is also the only one on this list you’ll find in a six pack.

In the tradition of keeping things weird, Strange Fellows has released a Milk Stout this season. Originally advertised as a nutritional supplement for new mothers, milk stouts contain Lactose sugar which gives this beer a rich round and slightly sweet character. Blackmail has a soft roast and chocolate character, and is only available for growler fills and on tap.

From Cannery Brewing‘s Artisan series, the Darkling Oatmeal Stout (named after a Lord Byron poem) is a hearty stout for those cooler days. The smooth mouthfeel pairs with bittersweet roasted flavours for a nice robust beer. This is a limited release, so get it before it’s gone. 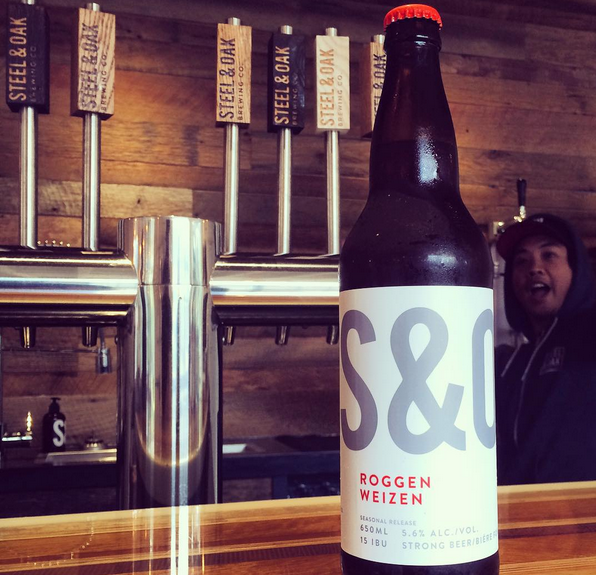 This beer was introduced by Steel & Oak last fall and was a huge hit, so naturally they’ve brought it back. With a distinct aroma of banana cream pie that rises from the thick tanned head, high carbonation dances on your tongue with notes of clove, banana bread and Christmas cake. The rye and wheat create a chewy and malty finish perfect for the colder fall months.