October is craft beer month here in B.C., and with a wealth of activities around the province and local craft breweries dreaming up new fall recipes, we thought it was appropriate to give away some beer goodies to get you in the spirit.

We’ve put together some of the best craft beer, and beer accessories available. This prize pack works for both the craft beer initiate and die hard enthusiast (hell, we were even tempted to keep the whole thing for ourselves). 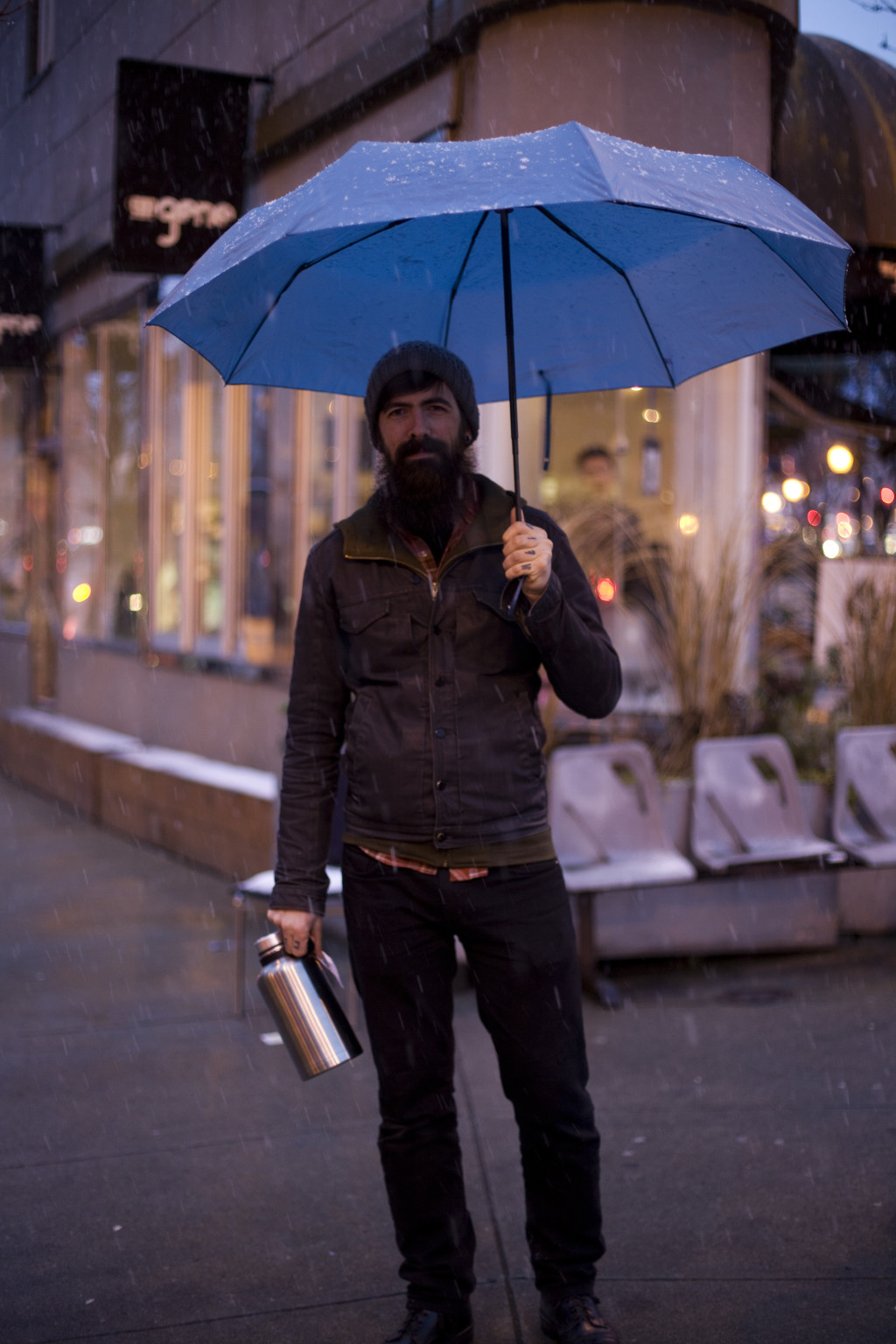 2. Leave a comment below telling us your favourite craft beer. (1 entry)

Contest ends Wednesday, October 22 at 4 p.m. One winner will be chosen at random.