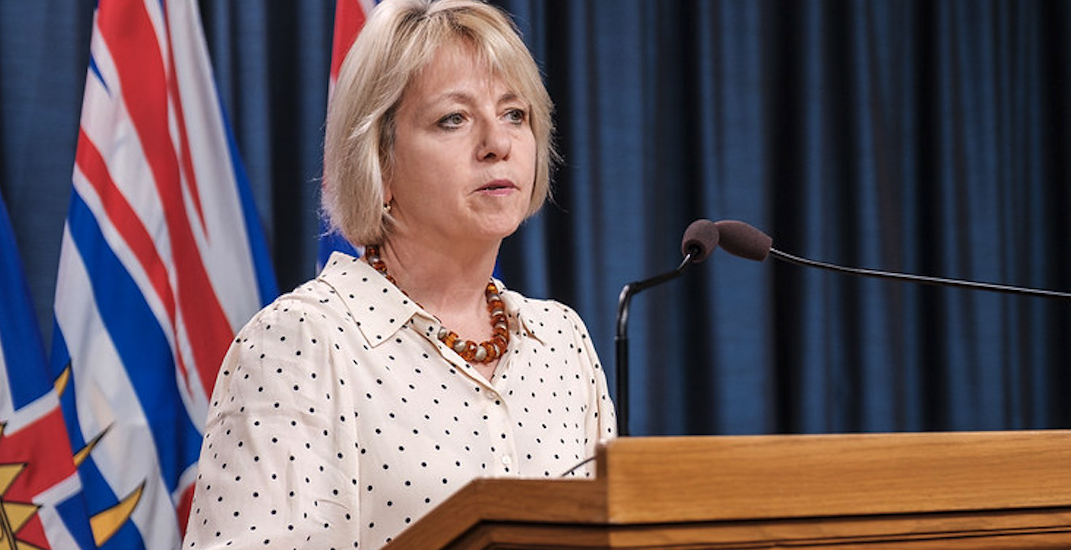 Health officials in the province are scheduled to give a COVID-19 update on Thursday afternoon.

British Columbia has seen two straight days of record-high case numbers. A total of 717 new confirmed coronavirus cases were announced on Tuesday and 762 new cases were declared on Wednesday.

There are currently 6,681 active cases in the province as well as 9,871 people that are under active public health monitoring as a result of identified exposure to known cases.

There are 209 individuals hospitalized, 58 of whom are in intensive care.

Premier John Horgan also addressed the media on Wednesday morning, during which he hinted at the possibility of further restrictions and enforcement.

“The regional orders that were brought in on November 9 need to take hold,” he told reporters during a press conference. “That means we need to ensure that the clusters we’re seeing as caseloads go up from social gatherings are reduced as much as possible.”

“I was briefed again today by Dr. Henry and Minister Dix and their team; they’ll have more to say tomorrow at their original briefing.”

Horgan also stressed that the ban on non-essential travel in BC would remain in place “for the next two weeks at least.”

He also addressed the prospect of vaccine breakthroughs but reminded British Columbians that they “have to redouble their efforts to protect each other.”

“We can see the finish line,” he said. “We can see some hope at the end of what has been a very, very difficult tunnel, but we cannot lose our resolve now. We have to redouble our efforts to protect each other and our province going forward.”

“I know that Dr. Henry and Minister Dix will have more to say tomorrow; I’ll leave it to them to do so.”

Provincial Health Officer Dr. Bonnie Henry and Health Minister Adrian Dix are scheduled to provide their update at 3 pm. It can be viewed here.