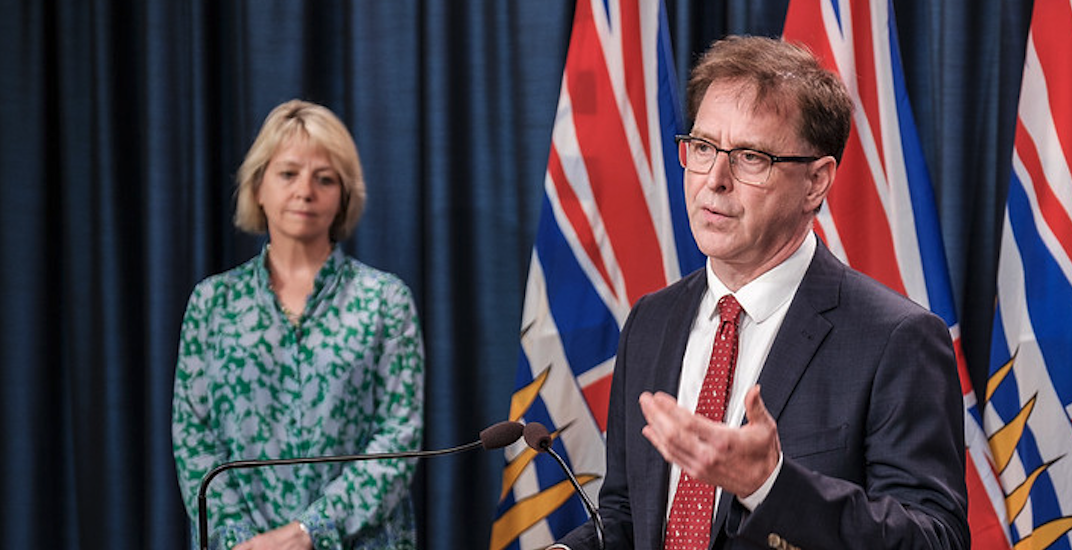 Health officials in British Columbia are scheduled to give an announcement on BC’s COVID-19 immunization plan on Friday morning.

The update is said to include BC’s “next steps” in its immunization plan. After the province completes vaccinating priority populations this spring, it will move into its mass immunization strategy for the general population between April and September.

Only the basics are known for now, including that the vaccine will be distributed based on age, with priority descending in five-year increments.

The update is scheduled to begin at 10:30 am and can be streamed online.

Health officials are also expected to give an update on BC’s case count on Friday.

A total of 564 new test-positive coronavirus cases were announced on Thursday, bringing the total number of recorded cases in the province to 62,976.

There are currently 4,450 active cases of COVID-19 in the province, with 6,816 people under active public health monitoring due to identified exposure to known cases.

Additionally, there are 309 individuals currently hospitalized with the virus, 68 of whom are in intensive care. The remaining are recovering at home in self-isolation.

Fifteen new COVID-19-related deaths have been added, increasing the provincial total to 1,119.

A total of 56,010 individuals who tested positive have now recovered, and to date, 104,901 doses of the COVID-19 vaccine have been administered in BC.