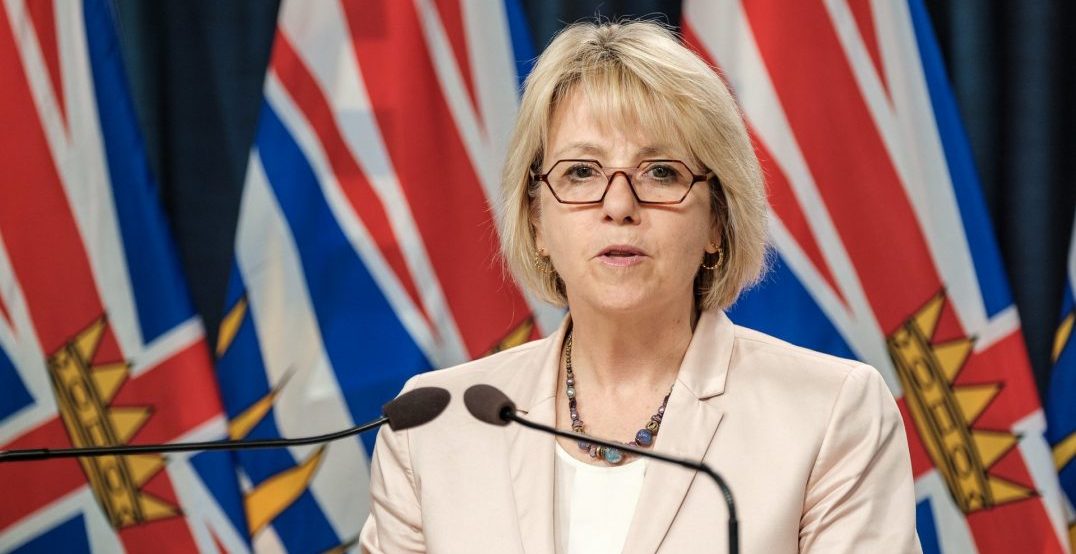 BC health officials have confirmed 20 new known coronavirus cases in the province since Wednesday, with no new deaths attributed to the virus.

During a press conference on Thursday, Provincial Health Officer Dr. Bonnie Henry said these new cases bring the total number of recorded cases in the province to 3,028.

By specific health region, Henry said the numbers have changed slightly, as people who do not live in Canada but were reported in particular regions have been given their own category.

These new figures total 982 known cases in Vancouver Coastal Health, 1,596 in Fraser Health, 133 on Vancouver Island, 201 in Interior Health, 65 in Northern Health, as well as 51 people who live outside of the country.

There were no new community or healthcare outbreaks to report, according to Dr. Henry, though there are two long-term care and one acute care outbreak that is ongoing.

She added that there have been a number of exposure events, including a second case confirmed at No5 Orange Night Club. Health officials have expanded their alert to include anyone in attendance on July 1, 3, 4, and 7.

The province is seeing 175 active cases, of whom 17 are in hospital and four in critical care.

A total of 2,667 cases are now considered fully recovered in the province.