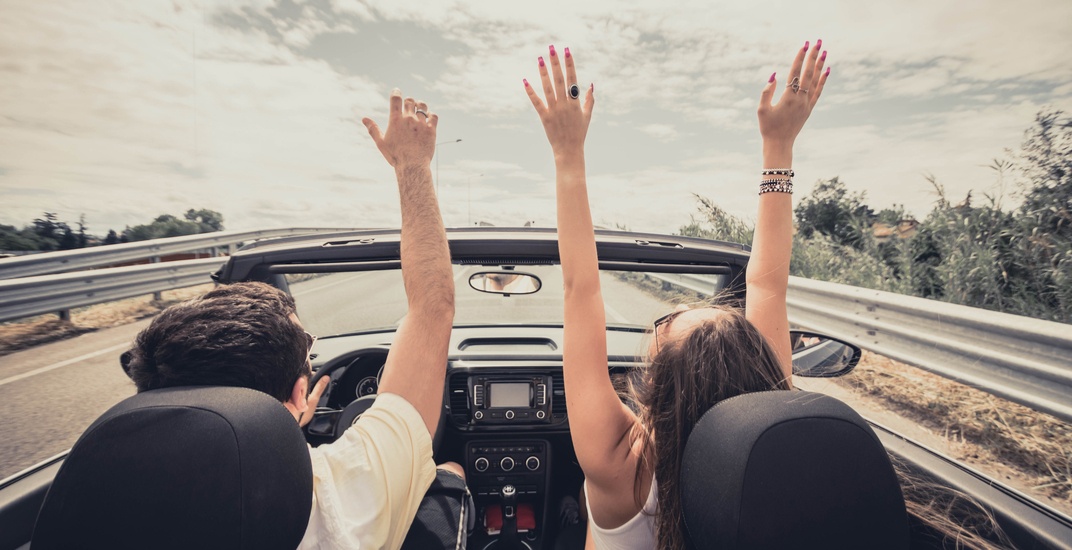 You know those new cars you see driving down the street that make your head turn?

Well, picture yourself behind the wheel of your very own shiny new vehicle because that could soon be your reality soon. For real.

The lottery is the biggest of its kind in BC where you could win one of eight grand home prizes/cash choices. And if you purchase your tickets online before any prize deadline, you’ll also be in to win the Grand Prize Draw as well as luxury sports cars and more.

Seriously, the highest Grand Prize value is worth more than a whopping $2.6 million.

Altogether, there are more than 3,100 prizes worth more than $3.5 million up for grabs when you play the Grand Prize draw and it’s a win-win when you think about it because you’ll be giving back to a great cause at the same time – BC Children’s Hospital.

Here’s what you could win if you get your tickets on time for the early bird draw. 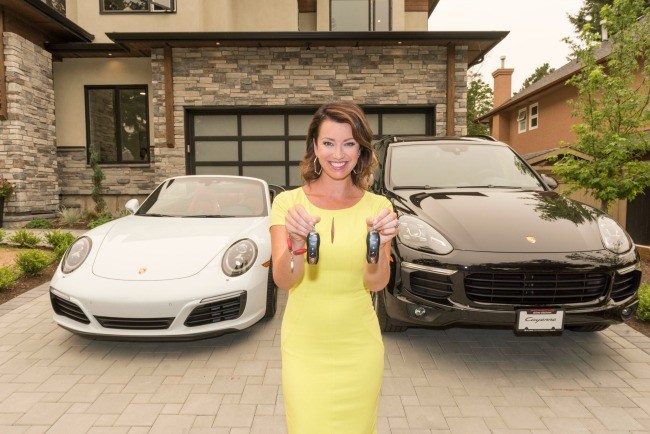 You could be heading to San Francisco or Phoenix, Arizona, with seven of your friends on vacation. The mode of transport? None other than your very own private jet. Oh, and you’ll also get $20,000 in cash to spend, and a brand new BMW i8 that you can drive around the city in upon your return.

Just imagine yourself walking into the bank to lodge $250,000 in cash. That could actually be happening if you play the BC Children’s Hospital Dream Lottery.

Additionally, you’ll be in with the chance of winning all of the main Grand Prize Draw items up for grabs, including:

Every year, BC Children’s Hospital provides expert care to more than 86,000 kids, which results in more than 234,000 patient visits. At least 9,000 children require surgery due to life-threatening illness/injury every year.

In 2016 alone, the 24-hour emergency department saw over 46,000 patients, and right now 800 kids are receiving cancer treatment at the hospital. As well, doctors performed 200 open-heart surgeries in theatres at the hospital last year, and more than half of patients were under the age of one.

If you play the Early Bird Draw to support the work done at BC Children’s Hospital, you’ll be in with the chance of winning awesome special prizes, one of eight grand prizes then you can also play two extra games – the Big Passport PLUS and the 50/50 PLUS. Prizes for these games include travel, hockey tickets, and cash (91 winners in 91 days, worth over $305,000). The 50/50 PLUS jackpot could grow over $2.2 million, and if you win, you’ll walk away with half of the total prize.