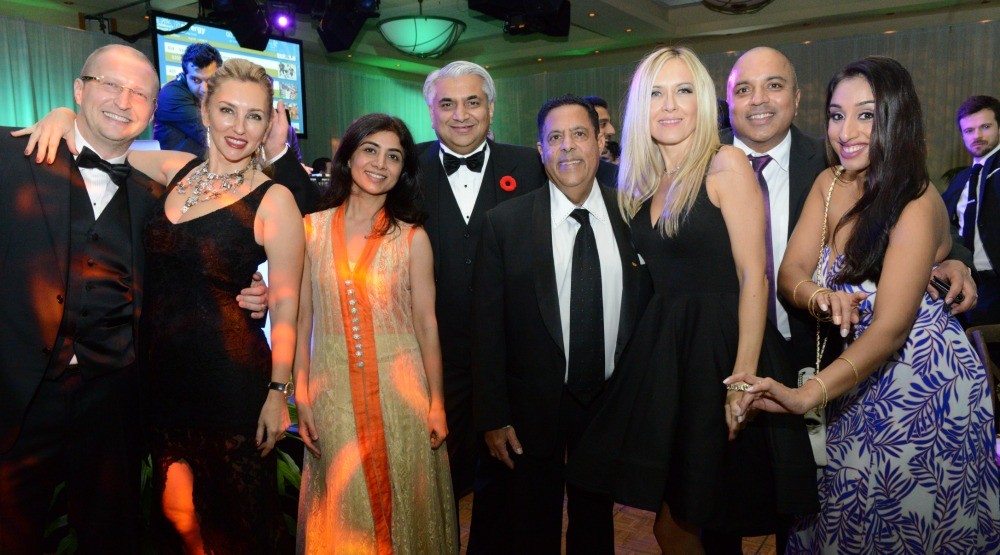 A Night of Miracles/BC Children's Hospital

BC’s South Asian community came together for a night of entertainment and fine dining on November 5, raising more than $483,000 for the BC Children’s Hospital in the process.

The night was the eighth annual A Night of Miracles gala, which brings members of the South Asian community together in support of the hospital.

This year’s event sold out with more than 400 guests. The night featured live and silent auctions, a night market offering food samples, and various entertainment.

“I’m very proud of how the community works together to embrace a cause that is heartfelt for every one of us,” says Robin Dhir, A Night of Miracles’ founding chair member.

“The first A Night of Miracles gala was the launch of a grander vision. Today, we’ve accomplished more for children at BC Children’s Hospital than any of us could have ever imagined.” 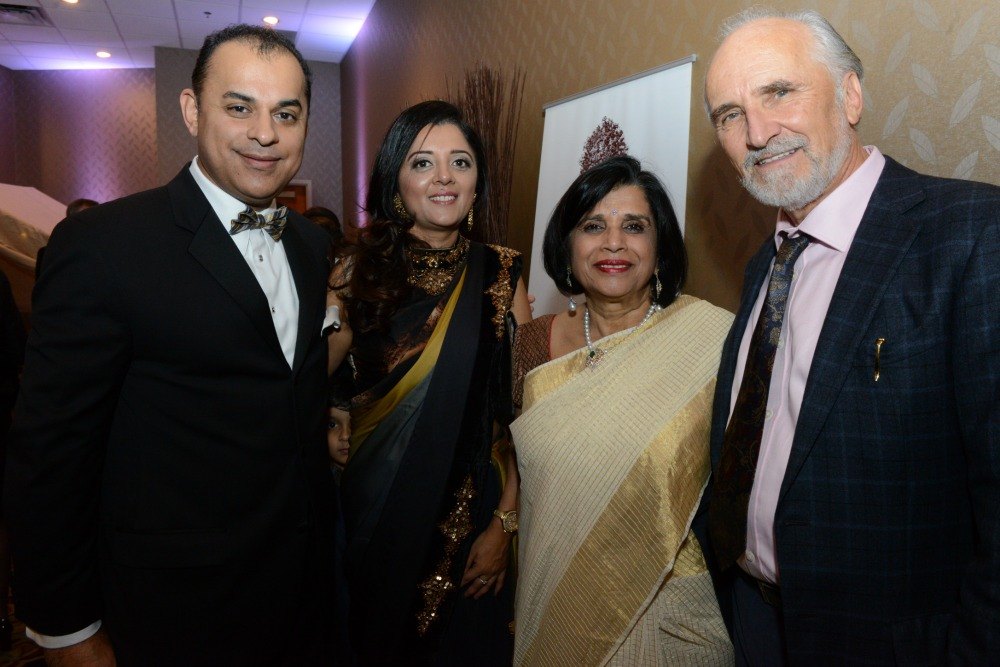 Every attendee helped accomplish the donation goal for the hospital, but one donation of $100,000 helped push the amount over $400,000.

The funds raised at the gala will go towards a new bronchoscopy system and video laryngoscopy set, which will make it easier for doctors to see inside children’s airways and examine problems such as bleeding, foreign objects, tumours, or inflammation.

This equipment will help reduce the time patients spend in surgery, and make it easier for the hospital to treat more children with illnesses affecting the lungs, ears, nose, and throat. The hospital already helps 8,000 patients with these kinds of illnesses every year.

The new equipment will be used in the BC Children’s Hospital’s current location, and in the Teck Acute Care Centre when the new hospital opens in 2017.

In the past eight years, A Night of Miracles has raised more than $4.2 million for the BC Children’s Hospital, helping the hospital provide better care and faster treatment for sick kids in BC and the Yukon.