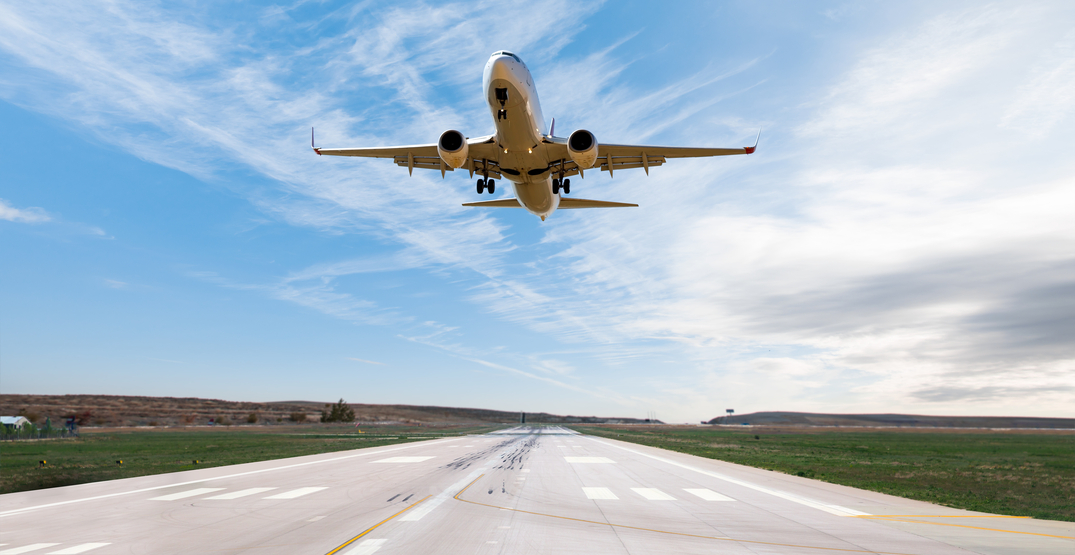 The BC Centre for Disease Control has identified six more flights with COVID-19 cases on board that have passed through Vancouver International Airport in recent days.

The agency is warning anyone who was on the flights to monitor for symptoms for 14 days. All international travellers must quarantine for two weeks upon arrival in Canada.

On January 5, Air Canada flight 551 from Los Angeles to Vancouver reported a COVID-19 case. Rows 20 to 26 are affected.

On January 9, WestJet flight 711 from Toronto to Vancouver confirmed a virus case. Rows 14 to 20 are affected.

On January 16, WestJet flight 711 from Toronto to Vancouver had an infected passenger on board. Rows 1 to 6 are affected.

On January 17, WestJet flight 720 from Vancouver to Toronto reported a coronavirus case. The affected rows have not been reported.

On January 18, American Airlines flight 1539 from Dallas to Vancouver confirmed a passenger with the virus had been on board. Rows 24 to 27 are affected.

Prime Minister Justin Trudeau hinted on January 22 that new travel restrictions could be implemented “without warning,” including those that make it harder for Canadians to return home.

“People need to hunker down, stay home, [and] make sure we kill this second wave of the virus so that we can get through to the spring,” Trudeau said.

“The bottom line is this: it’s not the time to travel. Either internationally or across the country.”