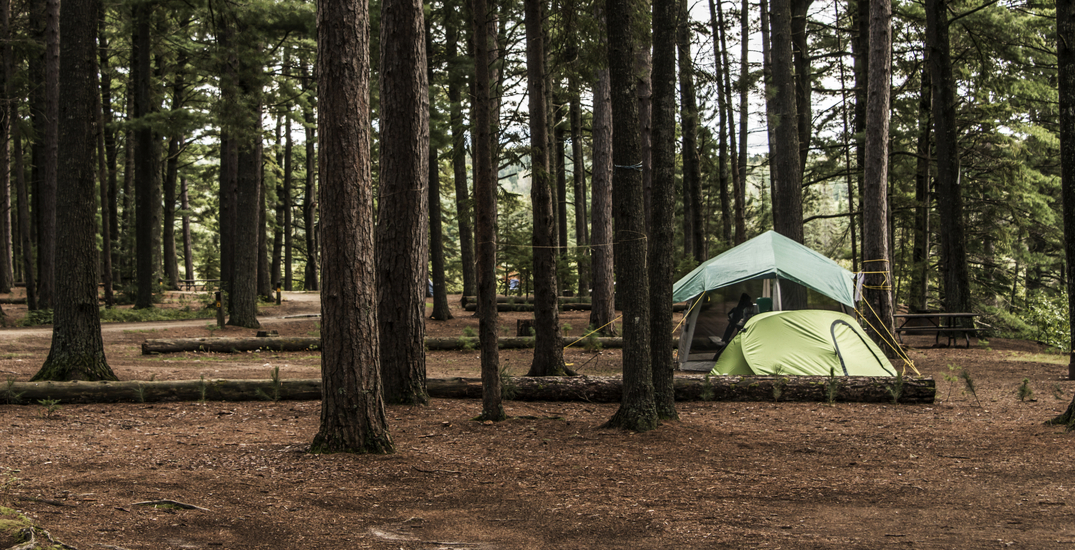 Horgan explained that any recreational trips scheduled outside of a person’s health authority would be cancelled.

The Ministry of Environment says over 6,000 camping reservations from April 19 until the end of the order on May 25 have been cancelled. Approximately 22,000 reservations were made as of April 19, meaning that about 25% of bookings are cancelled.

“We continue to follow the provincial health order recommendations and the travel requirements as ordered by the Solicitor General and ask people to recreate as close to home as possible,” the Ministry tells Daily Hive in a statement.

BC Parks says that they’re communicating directly with campers and providing full refunds to anyone that cancels their reservation.