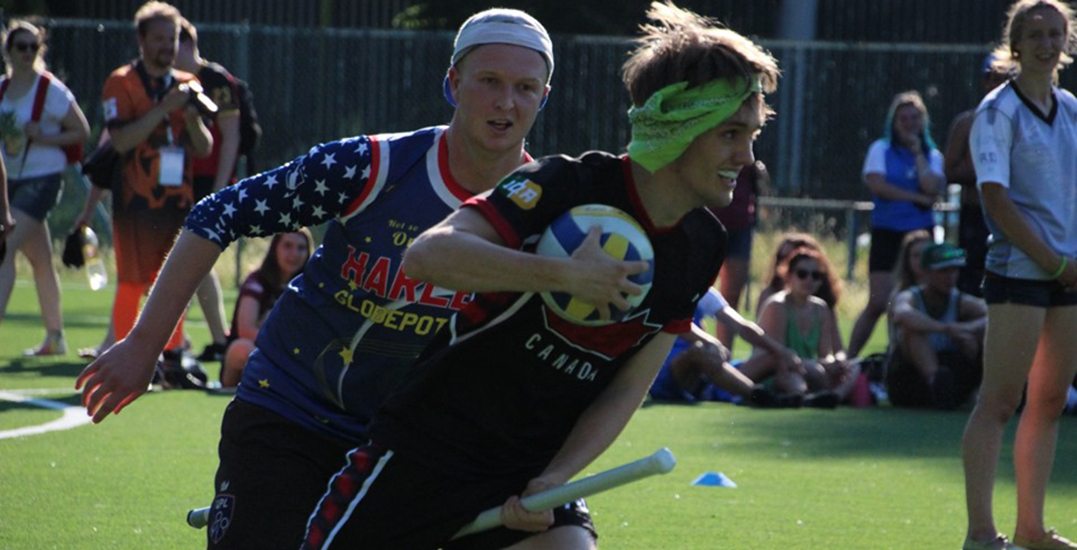 This August, Vancouver will play host to a real-life Quidditch tournament.

The fantasy tournament is called the BC Brawl, which is held on Saturday, August 10, at Jericho Beach.

Naturally, you won’t be seeing any flying brooms or a golden snitch. 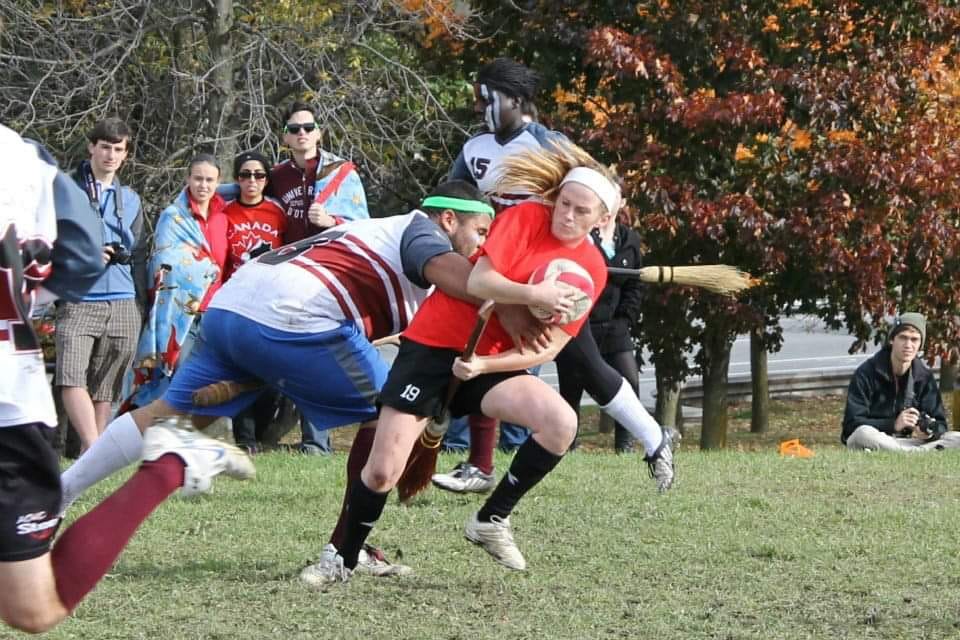 The sport introduces new players every year and has a number of competitive leagues and fantasy tournaments around the world.

For fantasy tournaments like the BC Brawl, players enter individually and are drafted onto a team by a general manager. Teams then play in a tournament, including a set of round-robin games and a knockout round. 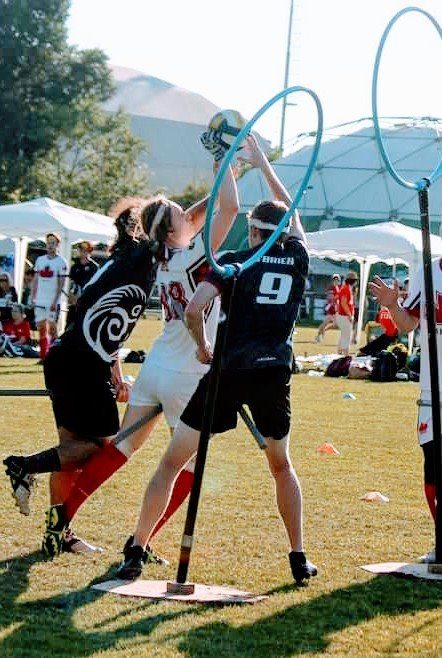 The best part is that players of all skill levels are welcome to participate, even beginners.

Unfortunately, registration for the BC Brawl has closed, however, the Vancouver Storm Crows are always ready to welcome new players — anyone interested in the sport is encouraged to join one of their open practices that take place on Sundays.

For more information on real-life Quidditch, the BC Brawl, and the Vancouver Storm Crows, you can check out their website.