The annual BC Beer Awards are returning to Vancouver, and they promise to bring out the best beer in the province.

The BC Beer Awards & Festival (BCBA) has become one of the most anticipated beer tasting festivals in the Lower Mainland. Due to the huge success of last year’s event, the event is returning to the Croatian Cultural Centre on Saturday, October 25.

In addition, this year there will be 4 Education Classes to choose from. The classes, taught by some of the industry’s leading experts will be framed around: Off Flavours, Malts, History of Beer, and Hops. Class sizes have been increased in expectation of demand. Tickets cost $15 each on top of the cost of admission to the main event.

Tickets for the BC Beer Awards & Festival are currently on sale at the Early Bird price of $27 via http://www.bcbeerward.com. On October 10, 2014 ticket price increases to $32 (plus taxes)

The mandate of the BC Beer Awards is to reward excellent beers even if not brewed exactly to strict style guidelines. Secondary is ensuring that every beer brewed in BC can be entered regardless of whether it fits in a style or not. Craft Brewers across the province are well-known for their innovation and creativity, something that the BCBA organizers are keen to help celebrate. 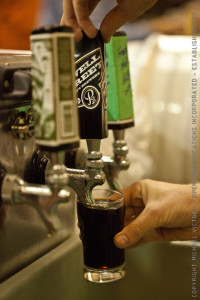 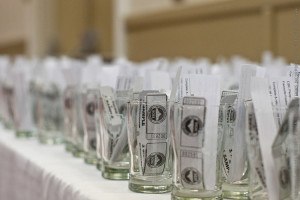