Animal Planet is about to get bear-y cute.

Wild Bear Rescue, a new 12-part documentary series on the network, will take viewers into the world of 40 black bear cub orphans living at the Northern Lights Wildlife Shelter in Smithers, BC.

Angelika and Peter Langen care for the at-risk cubs to ensure that they will get a second chance at life in the wild. 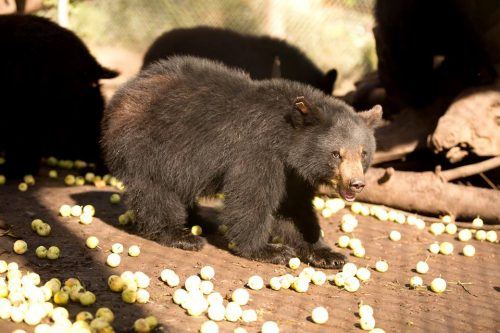 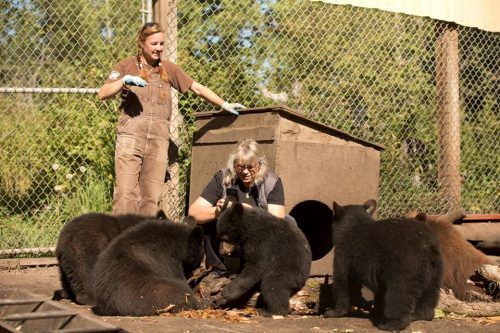 Throughout the series, the Langen family and dedicated volunteers work to save the sick, starving, and injured cubs. Many of the cubs became orphans after their mothers were struck by vehicles or poached by hunters.

“We are excited to share the touching stories and genuine heroism behind Wild Bear Rescue,” said Ken MacDonald, Vice-President and General Manager of Discovery Networks, in a release.

“Equal parts heartwarming, this series– produced exclusively for Animal Planet audiences –is sure to have viewers falling in love with the Langen family and their adorable bear cubs.”