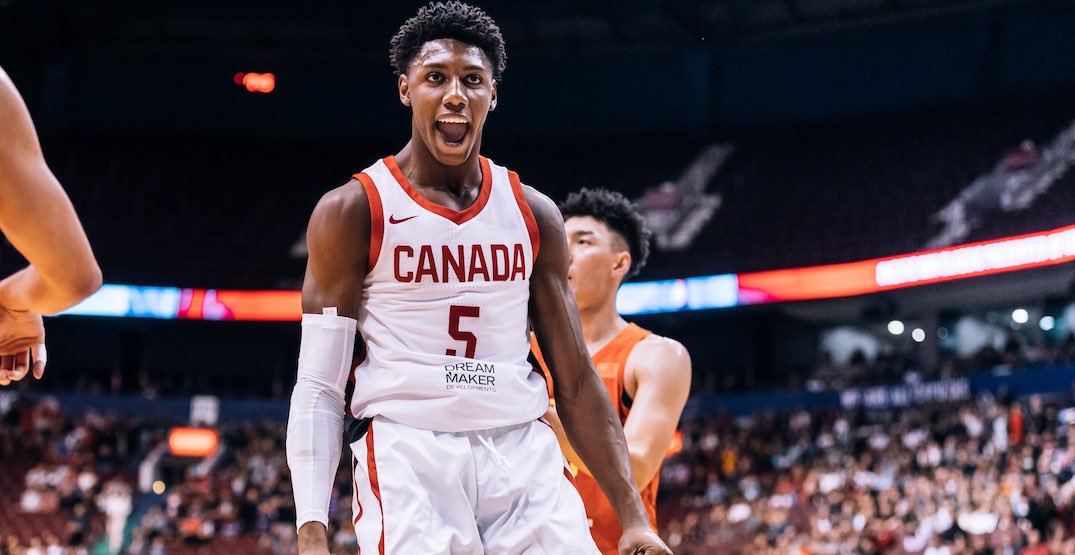 For the first time since March 2020, fans will be allowed to attend a paid spectator sporting event in British Columbia. The FIBA Olympic men’s basketball qualifying tournament in Victoria will be permitted to host fans at limited capacity by BC Public Health, organizers announced on Friday.

The tournament, which is taking place at the 7,000-seat Save-On-Foods Memorial Centre, will be allowed to host fans at 10% capacity, beginning in July.

After working closely with BC Public Health, we have just now been approved to host up to 10% of capacity at the Save On Foods Memorial Centre for games on July 1, 3, and 4.

To our ever-patient ticket holders, we are ironing out the final details and will be in touch very soon.

The tournament, which Canada must win to clinch their first appearance in the men’s Olympic basketball tournament since Sydney 2000, will take place without fans on June 29, and June 30.

Fans will be permitted to attend two games on July 1 — China vs Greece and Czech Republic vs Uruguay. The semi-finals on July 3 and final on July 4 should have about 700 spectators on hand for each game.

A number of NBA players will be suiting up for Canada, including New York Knicks star R.J. Barrett and Andrew Wiggins of the Golden State Warriors.