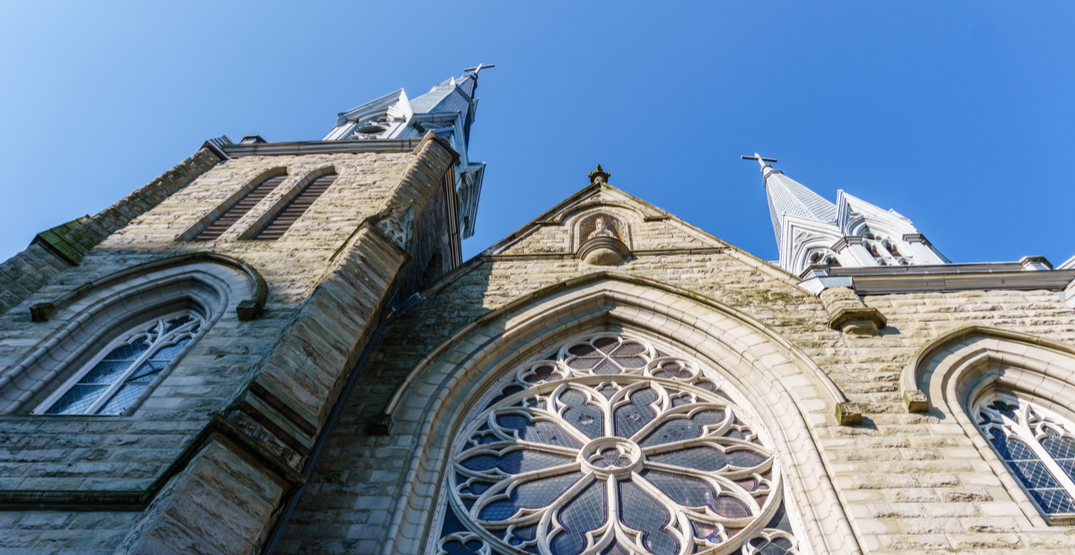 BC is amending its COVID-19 public health orders to allow outdoor religious gatherings by Passover and Easter.

Provincial Health Officer Dr. Bonnie Henry will designate a separate class for outdoor services so that a small number of people can attend in-person religious events.

“We’ve been working how to safely re-open in-person faith services,” Henry said at her Monday news conference. “I know how challenging it has been for many people not to congregate.”

She’ll be updating her legislation in the next few days, saying it should be ready for Passover and Easter, which are significant holidays in Jewish and Christian calendars. She told religious leaders to expect guidance by early next week.

Passover begins on Saturday, March 27, and ends on Sunday, April 4 this year. Easter Sunday is also coming up on April 4.

Last week, Dr. Henry also addressed Vaisakhi, which is a significant religious event for Sikhs across the world.

She mentioned a “modified version” of the Surrey Vaisakhi Parade could happen but added that ” it’s a bit too early right now” to officially announce plans.

The religious event takes place every April, and it is the largest Vaisakhi parade in Canada and outside of India.