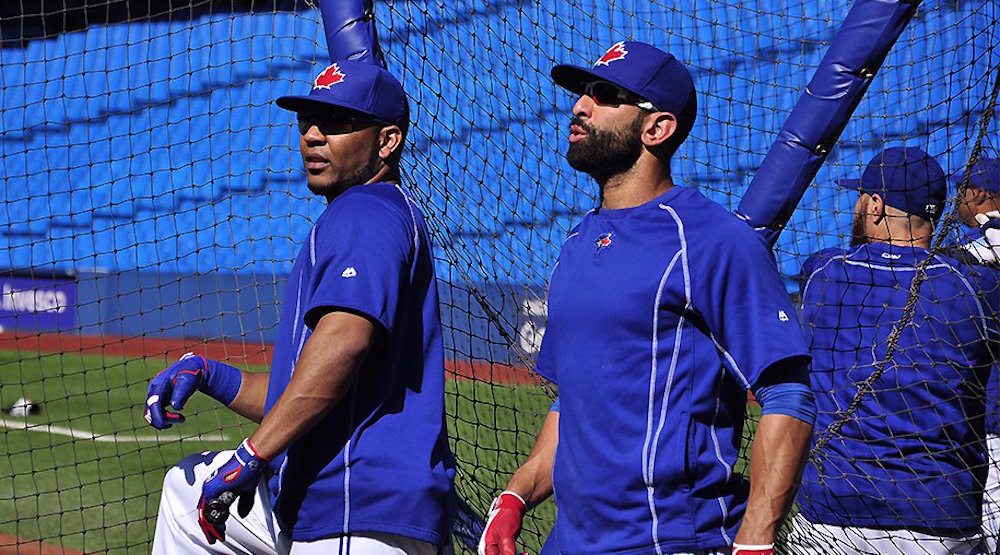 As expected, Jose Bautista and Edwin Encarnacion have each declined $17.2 million qualifying offers from the Toronto Blue Jays.

This doesn’t mean they’re gone forever, but it will allow them to become free agents.

Will Toronto get outbid for one or both of their services? It’s certainly possible, if not likely.

The Jays have already signed DH Kendrys Morales, which likely spells the end for at least one of these two stars’ time in Toronto.

The Jays will need to be smart about how they spend their money on Bautista and Encarnacion, despite their standing in the hearts of fans.

Bautista is now 36 years-old, and Encarnacion turns 34 before next season. Their best-before date has likely already passed and paying players for what they’ve done in the past instead of what they will do in the future is not a good business practice.

Add the fact that Toronto will receive a draft pick as compensation should Bautista or Encarnacion walk, and there’s incentive to move on from these two great Blue Jays players.

On the flip side, the Jays’ are an elite team, with a highly improved pitching staff. They’ve made piles of money and now isn’t the time to get frugal.