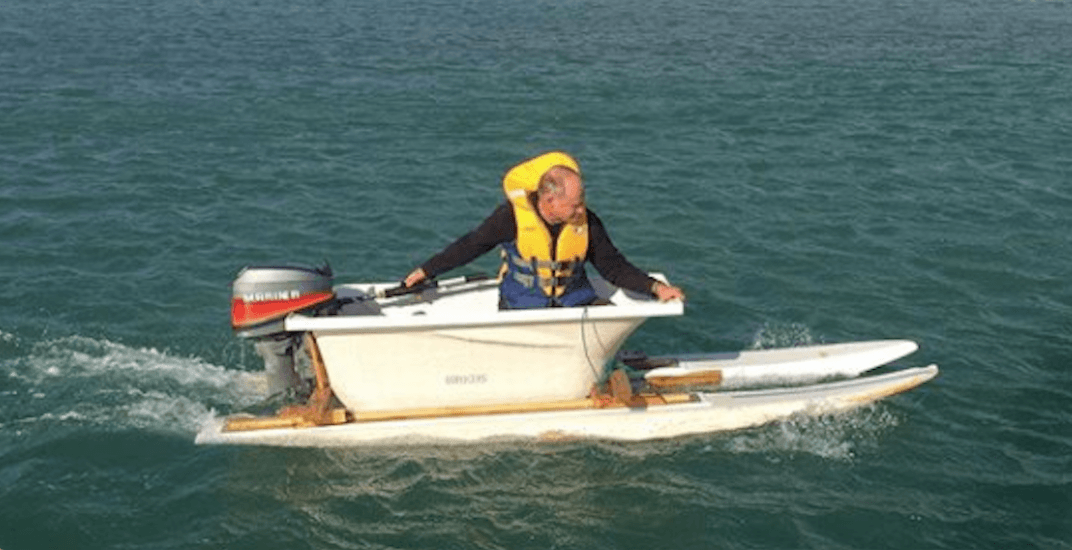 While bathtubs may not be a device most people think of when they think of races, an event in Kitsilano next summer will likely change some minds (and turn a few heads in the process.)

On Monday night, The Vancouver Park Board (VPB) approved a request for the new event, which will take place at the North End of Kitsilano Beach, as part of the annual KitsFest celebration.

Hosted by Canada One Foundation, KitsFest takes place from August 10 to 12 and offers everything from beach volleyball and yoga, to basketball and spinning.

In a report, VPB staff said the event would take place in conjunction with the Loyal Nanaimo Bathtub Society and the Pitblado Group.

The report noted that unlike the “historic” bathtub races across the Straight of Georgia from Nanaimo to Vancouver that took place between 1967 to 1996, the new event would  feature a bathtub racing circuit in English Bay, at the north end of Kitsilano Beach.

Preliminary plans for the event note that heats and category finals would take place between 4 and 6 pm.

So…is it too early to start thinking about summer?