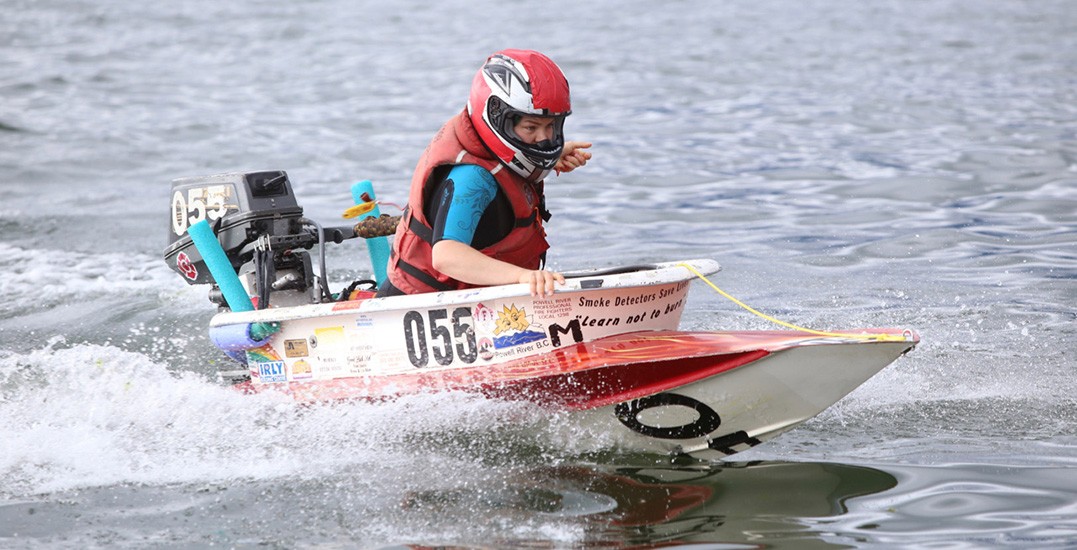 The wackiest and most comical race of the summer is returning to downtown Vancouver this weekend.

More than 25 motorized bathtubs will race at Kitsilano Beach as part of the 11th annual KitsFest, a sports and healthy living beach festival that runs from Friday, August 9 to Sunday, August 11, 2019.

The competition originally ran from 1967 to 1996 and featured a race across the Strait of Georgia from Nanaimo to Vancouver. It made its return in 2018 after a two-decade hiatus.

The bathtubs will race through a one-mile course at Kitsilano Beach. Racers will be divided into three divisions with multiple heats, with the fastest bathtubs from each heat proceeding to additional rounds.

KitsFest runs this weekend from Friday, August 9 to Sunday, August 11.

Where: Kitsilano Beach – Cornwall Ave at the north end of Yew Street, Vancouver
When: Saturday, August 10, 2019
Admission: Free of charge