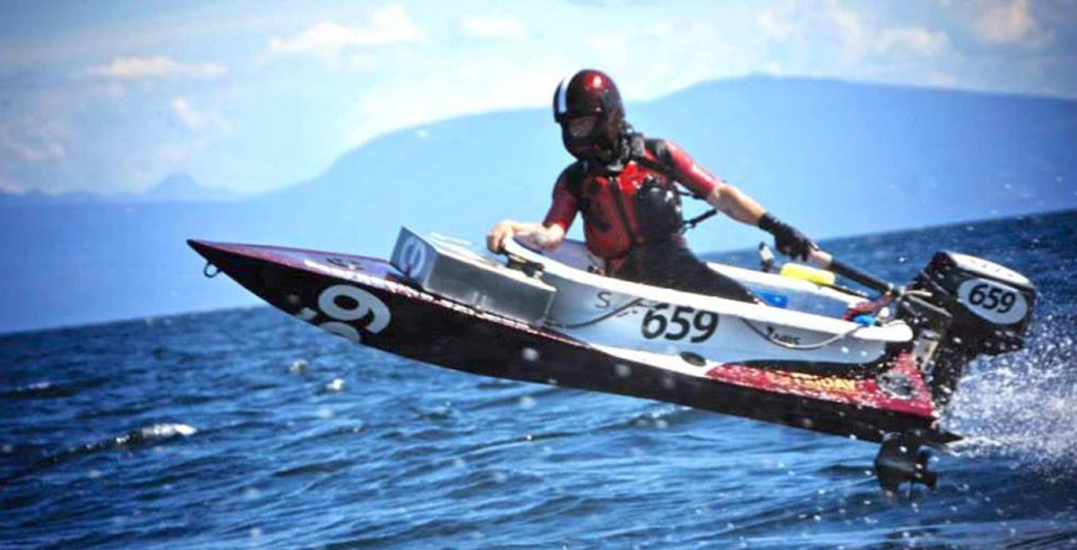 After a 22-year hiatus, bathtub races are returning to downtown Vancouver this weekend.

The wacky and comical races are returning to Kitsilano Beach as part of the 10th annual KitsFest, a sports and healthy living beach festival that runs from Friday, August 10 to Sunday, August 12, 2018.

The competition originally ran from 1967 to 1996 and featured a race across the Strait of Georgia from Nanaimo to Vancouver.

This year, more than 30 tubbers are registered as the once-annual tradition makes a comeback.

The bathtubs will race in three heats over a 1.5-kilometre course at Kitsilano Beach. The three fastest bathtubs from each heat and one wildcard will compete in the final race of the evening.

On the day of the event, there will be seating capacity for up to 1,200 guests with tables, a lounge area, and a bar. Event organizers have also received approval from the city for the sale of alcoholic beverages over the course of the races.

The return of Bathtub races was approved by the Vancouver Park Board last November and joins festival events like basketball, volleyball, tennis, sunset yoga, and water polo, to name a few.

Where: Kitsilano Beach – Cornwall Ave at the north end of Yew Street, Vancouver