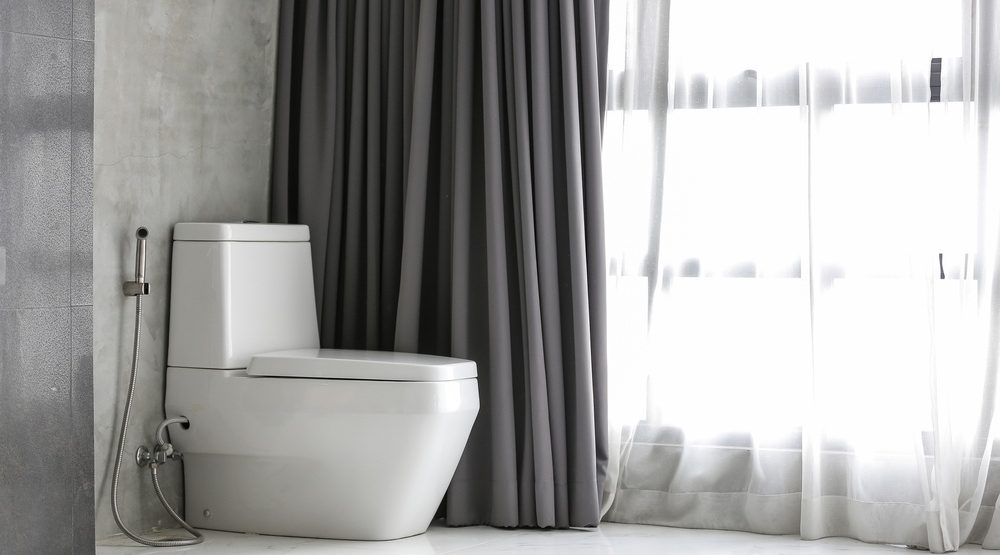 Using a public washroom can range from deplorable to downright pleasurable, but it all depends on your surroundings.

Well, one woman  has started an Instagram account mapping out the best washrooms Vancouver has to offer.

The lady running the Bathrooms Of YVR profile uses three different metrics to determine a washroom’s worthiness: an overall rating (using poop emojis), a cleanliness rating (using shining stars), and how much it costs to use said washroom (using flying money emojis). As a self-described “gal who pees a lot,” this woman really goes to town on her descriptions.

“There are two enormous orange couches, lots of fab mirror selfie lighting and a ton of stalls THANK GOD ‘CAUSE WHO WANTS TO WAIT AFTER SLINGING BACK BELLINIS, AMIRIGHT?! There’s also like 7 billion sinks so you’re never lurking behind someone waiting for them to just HURRY THE HECK UP with their lather and rinse,” reads her description of the ladies room at the Cactus Club in Coal Harbour.

For the record, she gave it four poop emojis out of five.

And, just like anyone who has ever used a public bathroom before knows (probably you), not every washroom is a winner.

In fact, she had some scathing words for a Winners’ washroom in downtown Vancouver.

Rating: /5 Cleanliness: /5 $ to pop a squat: FREE AF ⠀⠀⠀⠀⠀⠀⠀⠀⠀⠀⠀⠀⠀⠀⠀⠀⠀⠀⠀⠀⠀ Ok, so I don’t know why but I had high hopes for this b-room. BIG MISTAKE. So to get to it head directly to the back of the store. They’re doing renos right now so the walls look like a condemned building. It was like I had walked onto the set of [insert ANY zombie movie here]. Then I saw something scarier than any torn up wall. A sign that said, and maybe sit down for this one, “Women’s washroom closed for renovations”. I straight up PANICKED. Like excuse me? Nonononono. I’m not going back across the store and down the escalator in search of a new loo. That’s like AT LEAST a 7 minute trek. I REFUSE. Thankfully, by the grace of the almighty bladder God, there was a family bathroom. And it was, well, yikes. ⠀⠀⠀⠀⠀⠀⠀⠀⠀⠀⠀⠀⠀⠀⠀⠀⠀⠀⠀⠀⠀⠀⠀⠀⠀⠀⠀⠀ So the bathroom’s HUGE, but that’s its only selling feature. There are NO HOOKS. I…I don’t have evens to can’t right now. I’m not putting my purse on the floor. HELLOOOO GERMS!?! And how hard is it to nail a hook to a wall?!? Hm? Step 1: Give a f*ck. Step 2: You’re done! Everyone’s happy. ⠀⠀⠀⠀⠀⠀⠀⠀⠀⠀⠀⠀⠀⠀⠀⠀⠀⠀⠀⠀⠀ BTW do you see that green thing on the floor? Well, it’s not a leaf. It’s a AND I KID YOU NOT used pad loosely wrapped in its packaging. WHY ON GAWD’S GREEN EARTH DID YOU NOT EITHER A) THROW IT IN THE HUGE, OPEN FACED TRASH CAN OR B) TOSS IT INTO THE TAMPON BIN WHICH FOR SOME INEXPLICABLE REASON IS SUPER FAR FROM THE TOILET BUT STILL?! This exhausts me. The only way it’s OK is if it accidentally fell on the floor and the person was unable to pick it up. That’s the only scenario that doesn’t make my blood boil. But if finding used diapers shoved under change-room benches in my lifeguard days taught me anything, it’s that some people just DGAF. So WHO KNOWS. ⠀⠀⠀⠀⠀⠀⠀⠀⠀⠀⠀⠀⠀⠀⠀⠀⠀⠀⠀⠀⠀ Overall, this bathroom is depressing. And the slippery when wet sign isn’t helping. Do they not have a storage room? Like c’mon. There was also a broom and dustbin behind me which was pretty EYE ROLL INDUCING considering the pad. I’d just go across the street to Nordstrom. ⠀⠀⠀⠀⠀⠀⠀⠀⠀⠀⠀⠀⠀⠀ #bathroomsofyvr #vancouver #funny #review #canada #bathroom #toilet ⠀⠀⠀⠀⠀⠀

If you’re as puerile as we are, you’ll probably chuckle at this woman’s (mis)adventures through finding the best places to pee in the city. Check it out here.