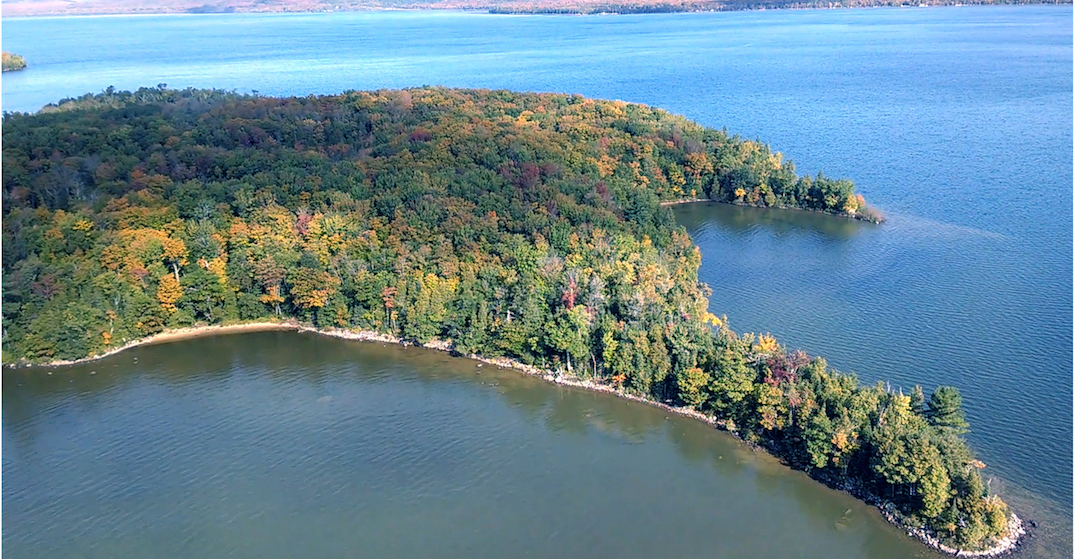 Located on Lake Superior in Ontario, Batchawana Island is an undeveloped 5,200-acre island situated about 45 km north of Sault Ste. Marie. It’s near the Canada/US border, and a less than 90-minute flight from Toronto. 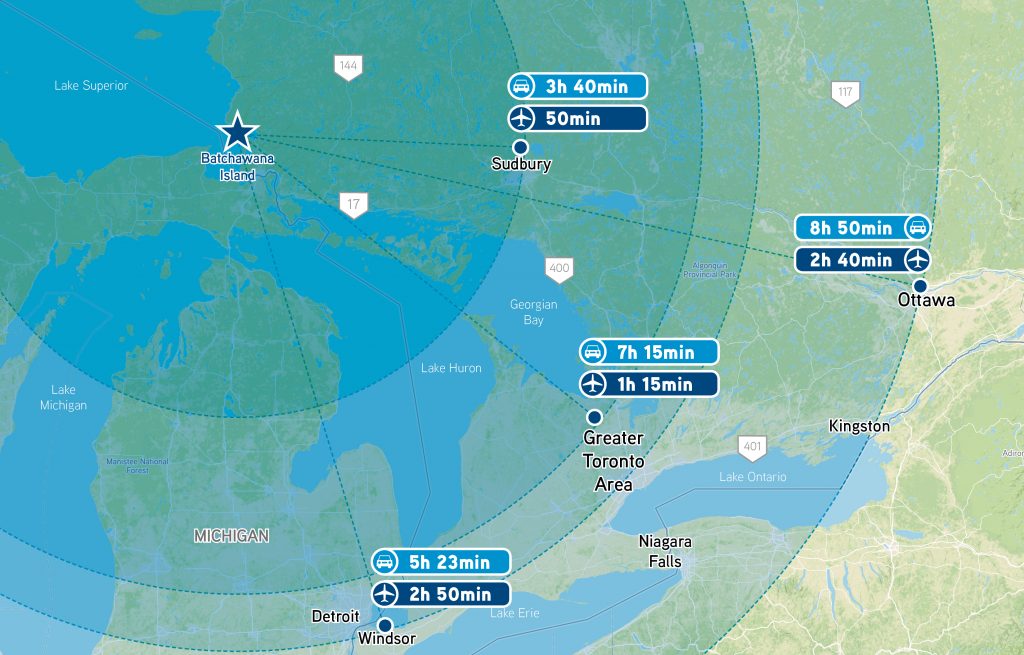 Mark Lester, Senior Vice President at Unique Properties, told Daily Hive in 2018 that the American owner is from Detroit, and had purchased the land as a “legacy property.” 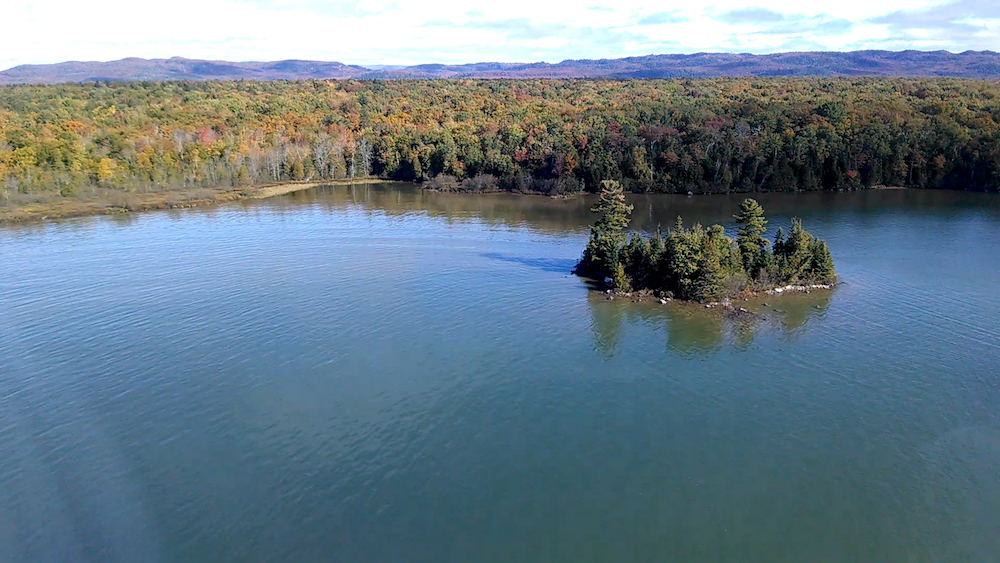 The island went up for sale around February 2018. For those looking for real estate opportunities, and have around $15 million banked, this could be a rare gem. 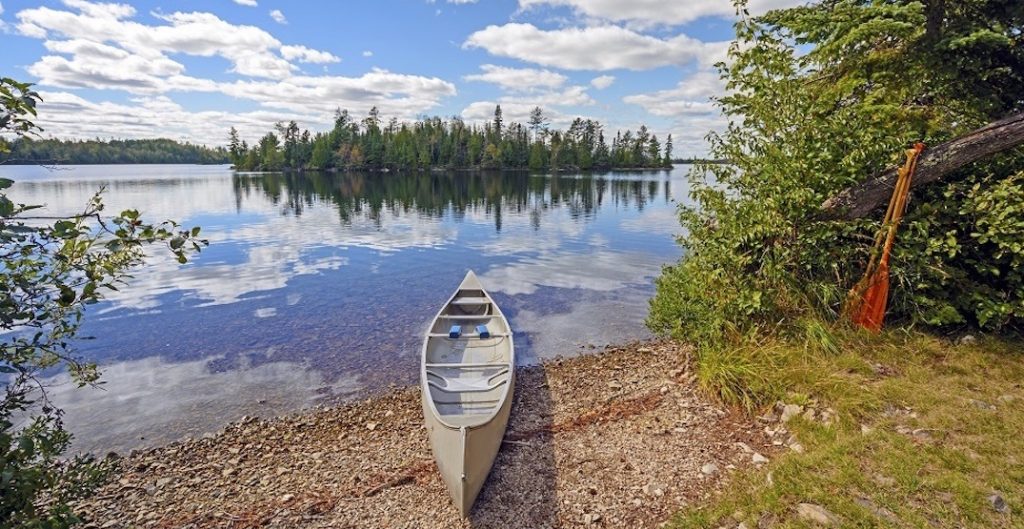 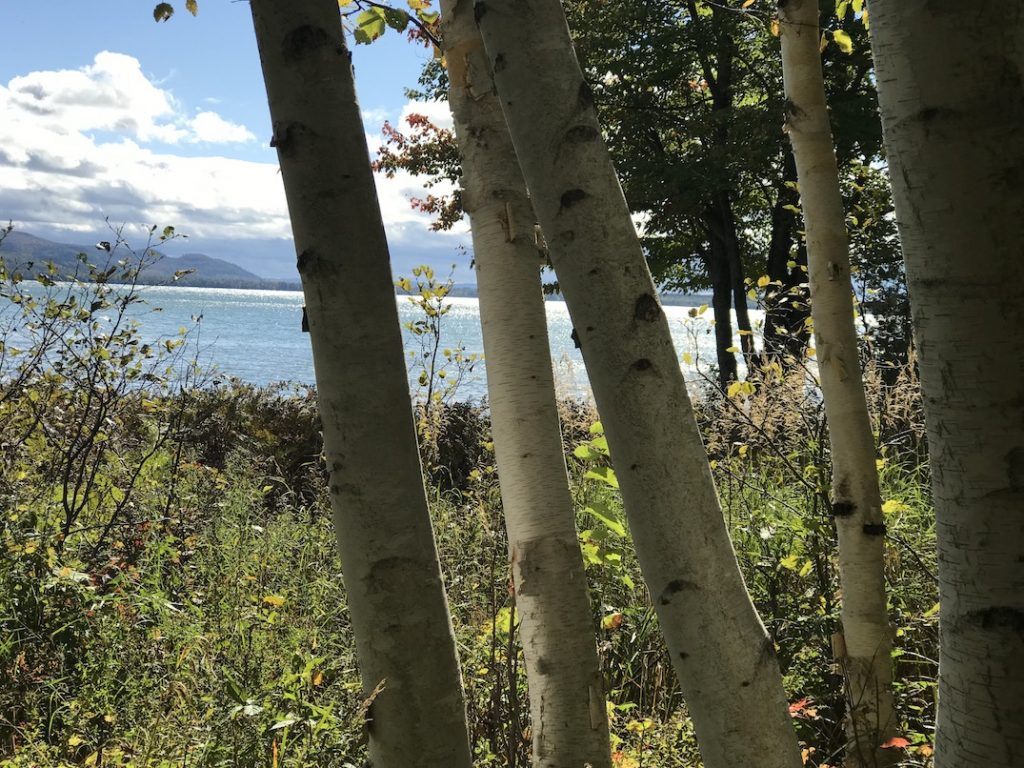 By no stretch of the imagination is this your average real estate purchase. Not at all. 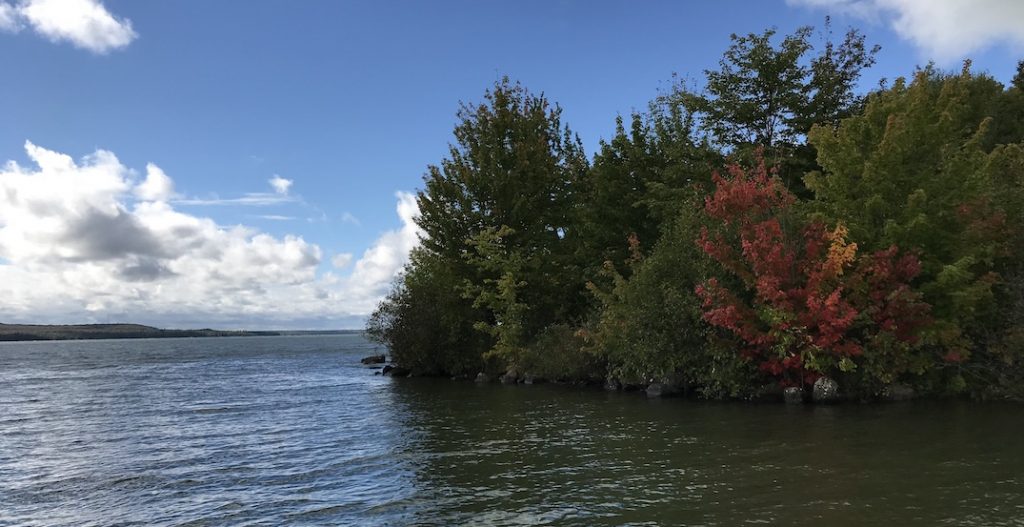