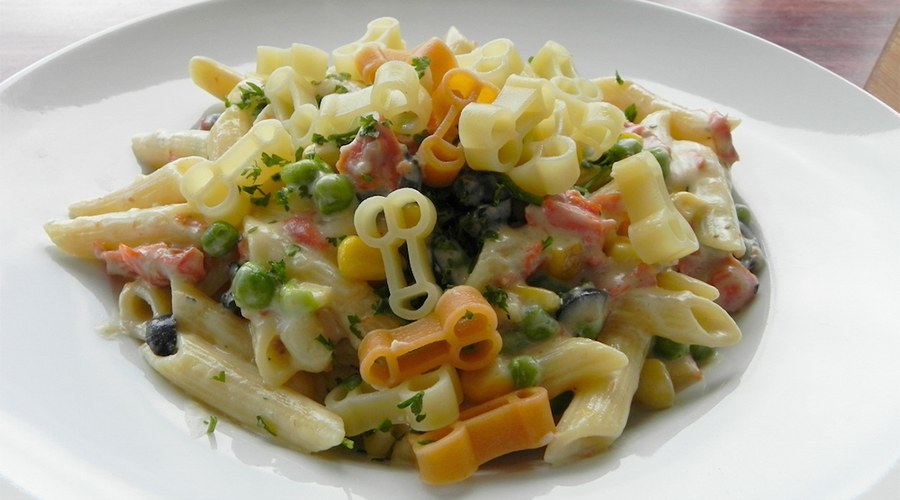 A restaurant on Davie Street is celebrating Pride week with a tasty morsel.

“Naughty Penne” is on the menu at Basil Pasta Bar from July 24 to 31. The scintillating dish has a creamy Alfredo sauce, veggies, your choice of meat, and is sprinkled with…well…

Pasta in the shape of dicks.

Speaking with Basil Pasta Bar’s co-owner Shai Domb, he says the meaty meal isn’t meant to just turn heads and whet appetites; one dollar from the sale of the dish is funnelled back to the Vancouver Pride Society.

“We have two locations and we’re only doing it at the Davie location because it seems appropriate for the society,” Domb tells Daily Hive. “We’re here to support everybody.”

Domb didn’t approach this lightly. He says he went to an online LGBTQ forum to make sure he wasn’t stepping on any toes in the community with a joke that has light-hearted intentions. After a thorough consultation, a majority of those he spoke with agreed it was a fun gag.

“On one hand, it could be offensive, on the other, it could be funny and cool,” he says. “88% of the people thought it was cool, so we went ahead with it.”

“It’s a fun thing – they make pasta in so many shapes these days, you might as well use them.”

Everything about the dish is strategic, even the use of penne, which means “penis” in Spanish (spelled “pene”). 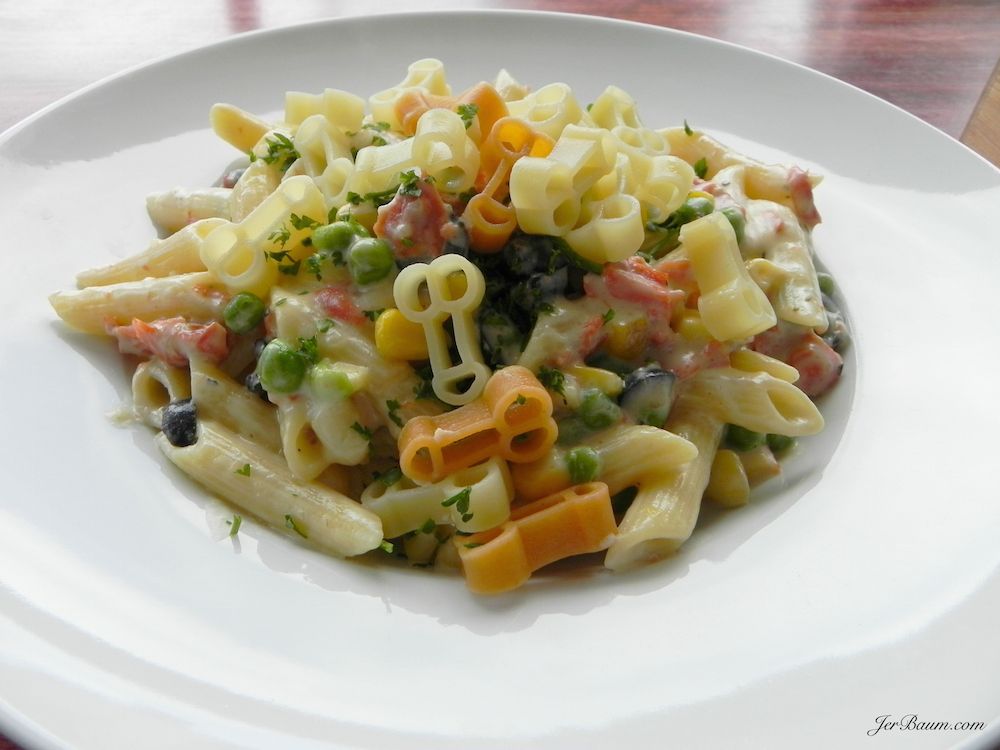 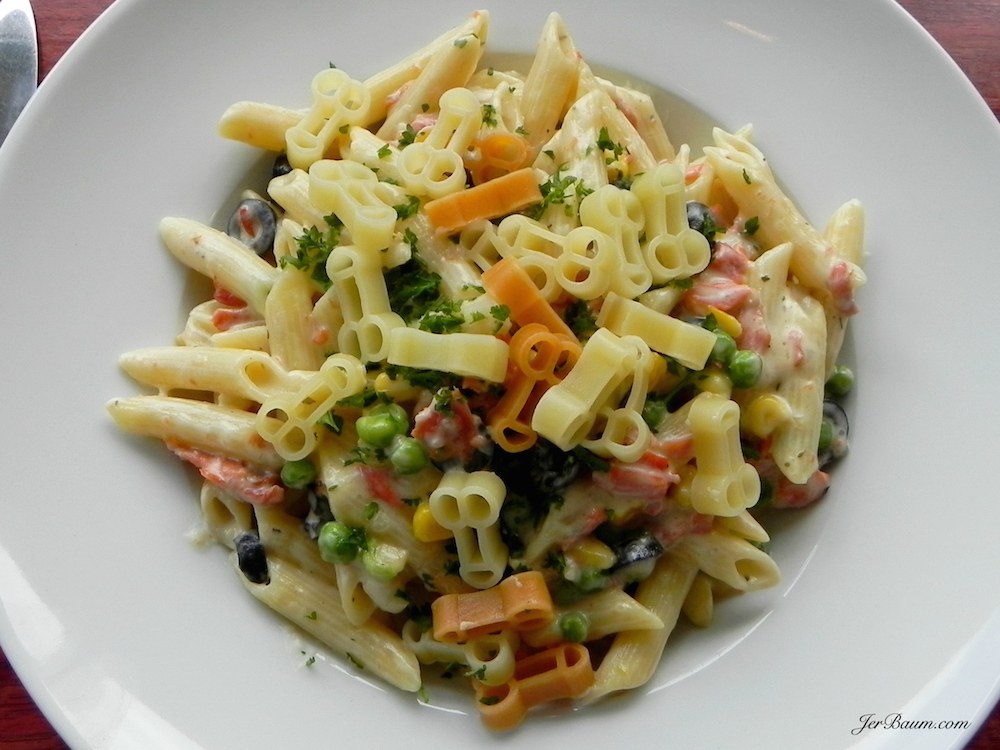 “It gives it the extra zest,” Domb says on the dash of the phallic pasta.

The dish will cost $9.69 and is best washed down with a stiff drink.