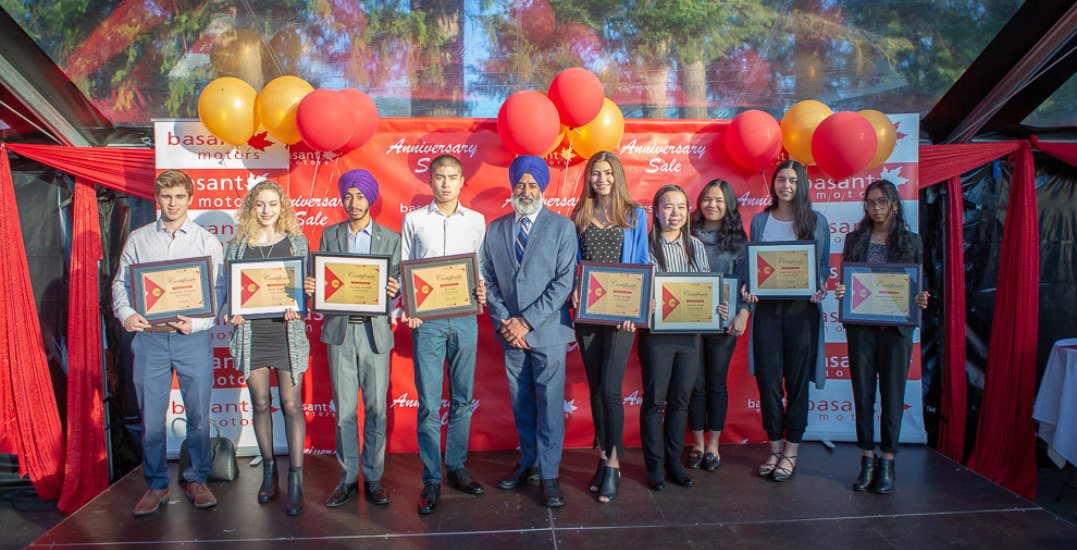 Students face a battle to attain post-secondary diplomas, degrees, and qualifications; even a small amount of financial help makes a world of difference. And a local used car dealership is doing what they can to give back to their community while helping young people receive an education.

Basant Motors is a family-owned business located in Surrey, a pre-owned auto dealer that has been operating since 1991. In recent years, they’ve made headlines for their annual scholarship contest which recently saw $27,000 in scholarships being awarded to 10 students from across Metro Vancouver. 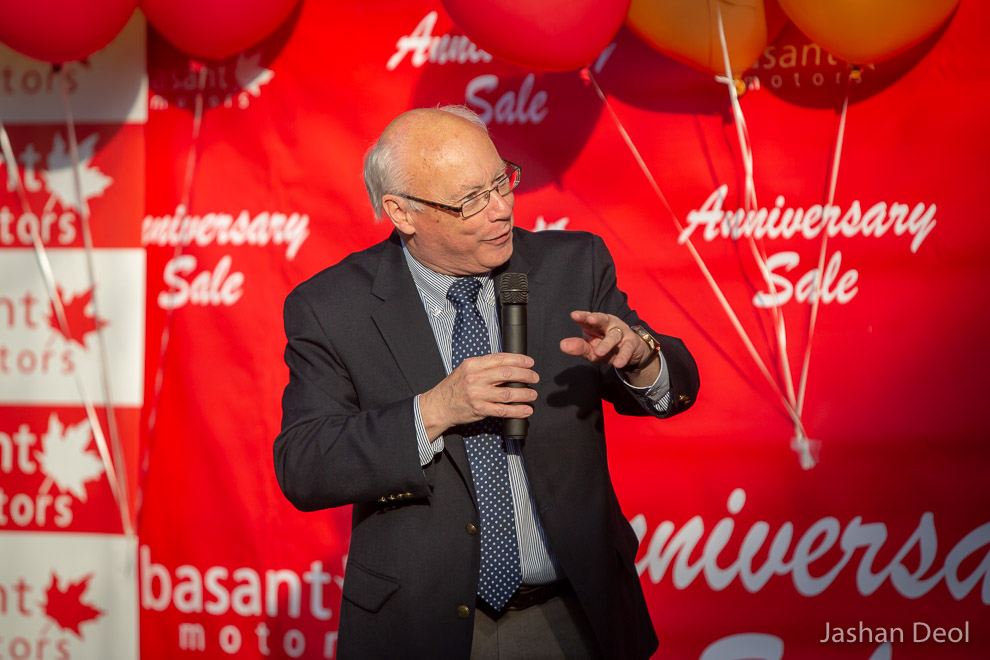 The scholarship contest, which has since become a permanent annual event, is now in its third year. Launched in 2016 in celebration of the 25th anniversary of Basant Motors, the contest initially saw $15,000 awarded to six students selected from several hundred applicants. The increase in scholarship funding since then shows the scope of Basant Motors’ founder Baldev Singh Bath’s willingness to give back to worthy causes in the community. 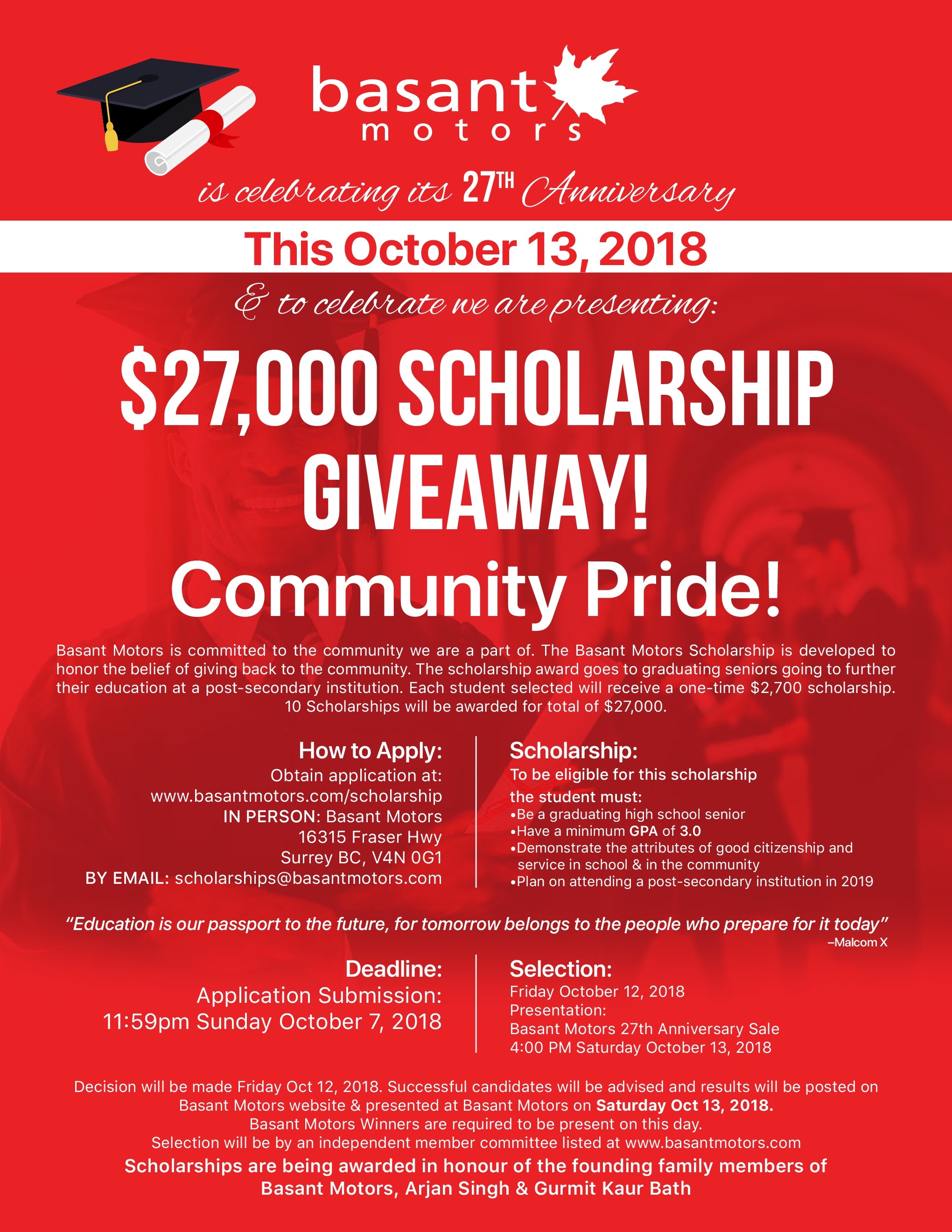 The 2018 ceremony marked a particularly special occasion for Baldev, as presenter Asa Johal, who is the owner of the Terminal Sawmill Group of companies, gave him his first job when he arrived in Canada in 1974.

Basant Motors General Manager Amrit Bath says that the scholarship is projected to increase by $1,000 annually with increased student recipients, to emphasize the importance in excellence in education and an investment into the future.