Let this summer be one filled with music, music and more music. For fans of Seattle based band, Barcelona, you are in for a treat. Barcelona will be playing at a special event at the Malkin Bowl in Stanley Park on June 18 as part of their two-month arena tour as direct support for The Fray!

If you’re reading this article and currently having a confused expression on your face, thinking ‘Who on earth is Barcelona?’ what perfect timing it is to join in the summer fun and find an alternative to music festivals in your quest to discover new bands! 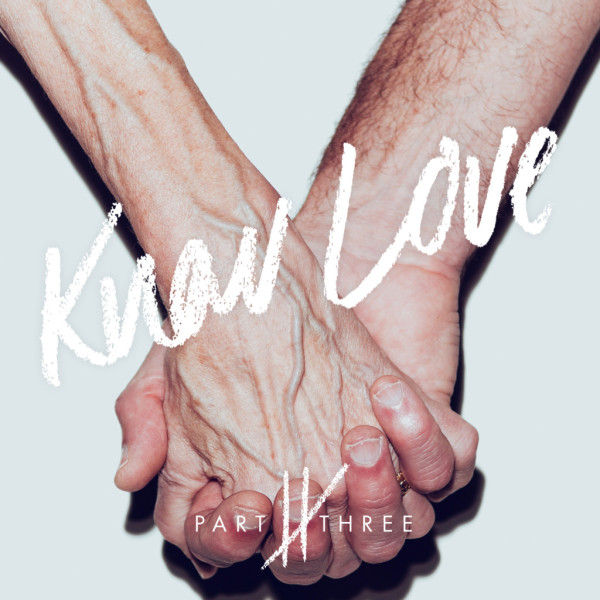 Barcelona is a Seattle long time indie rock band and has just released their new EP series ‘The Melodrama,” which is an exploration that expands beyond their usual music to a wildly different territory ranging from synth-heavy retro-pop anthems to thumping, athmospheric R&B slow jams! 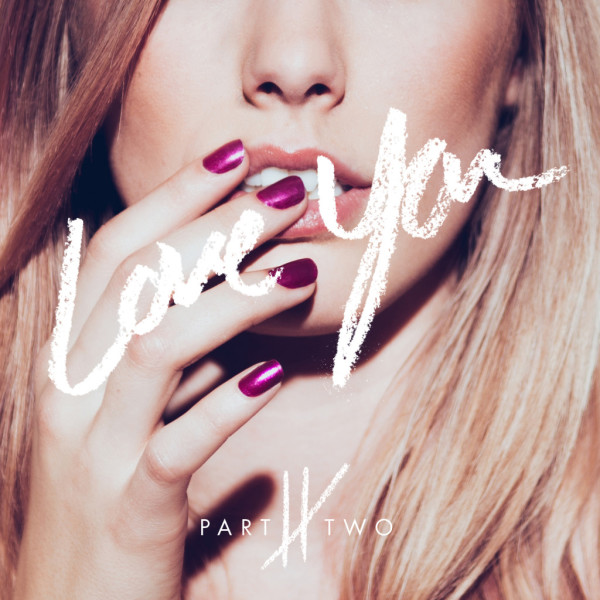 “We grew up mostly in the mid to late-90s, so there are lot of nods to the pop and R&B of that era on these EPs, along with the amazing, moody anthems that came out of the late 80s and early 90s,” Fennell says, adding that he drew on the unabashed sexuality expressed in the music of artists like Prince and Madonna for inspiration. “It’s music we heard on our parents’ radios growing up that we hated at the time, but now realize is written on our hearts, and we won’t fight it. We just let ourselves fall into it.”- Barcelona 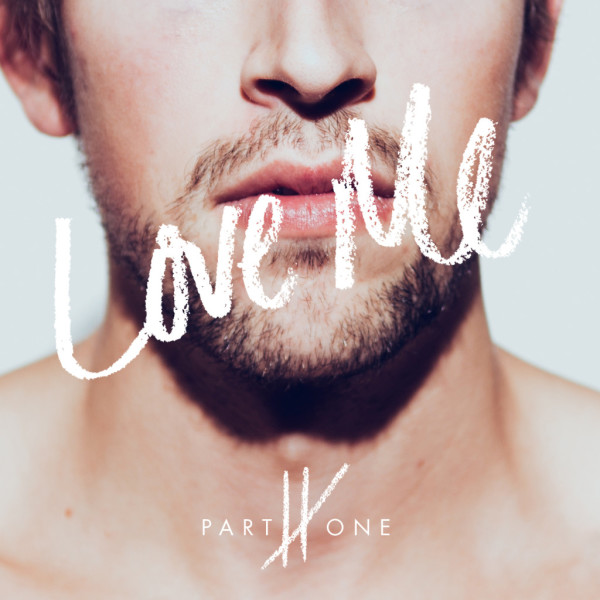 If this has tickled your fancy and you want to find out more about this Indie Rock boy band, head on over to their website at www.wearebarcelona.com.

You can get tickets here. Venue info found here.