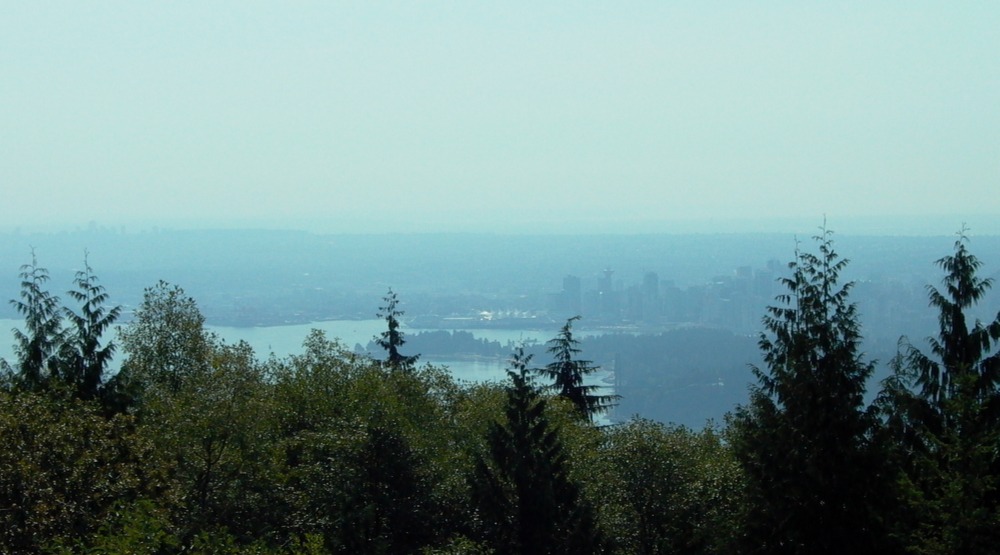 An Air Quality Advisory for Tuesday, August 1, has been issued for Metro Vancouver and the Fraser Valley.

According to a release from Metro Vancouver, the advisory comes as a result of the high concentrations “of fine particulate matter that are expected to persist for several days.”

The developing weather pattern over the BC Coast is “causing outflow winds to carry smoke from wildfires burning in the B.C. Interior towards our region,” the release stated.

Smoke concentrations may vary widely across the region as winds and temperatures change, as well as fire behaviour.

In light of the advisory, Metro Vancouver is offering residents tips on how to take care of themselves for its duration.

“Persons with chronic underlying medical conditions should postpone strenuous exercise until the advisory is lifted,” explains the release. “Exposure is particularly a concern for infants, the elderly and those who have diabetes, and lung or heart disease.”

Anyone who may be experiencing symptoms, such as chest discomfort, shortness of breath or coughing or wheezing,  is advised to follow the advice of their healthcare provider.

“As we are in the summer season with warm temperatures, it is also important to stay cool and hydrated,” the release also notes. “Indoor spaces with air conditioning may offer relief from both heat and air pollution.”