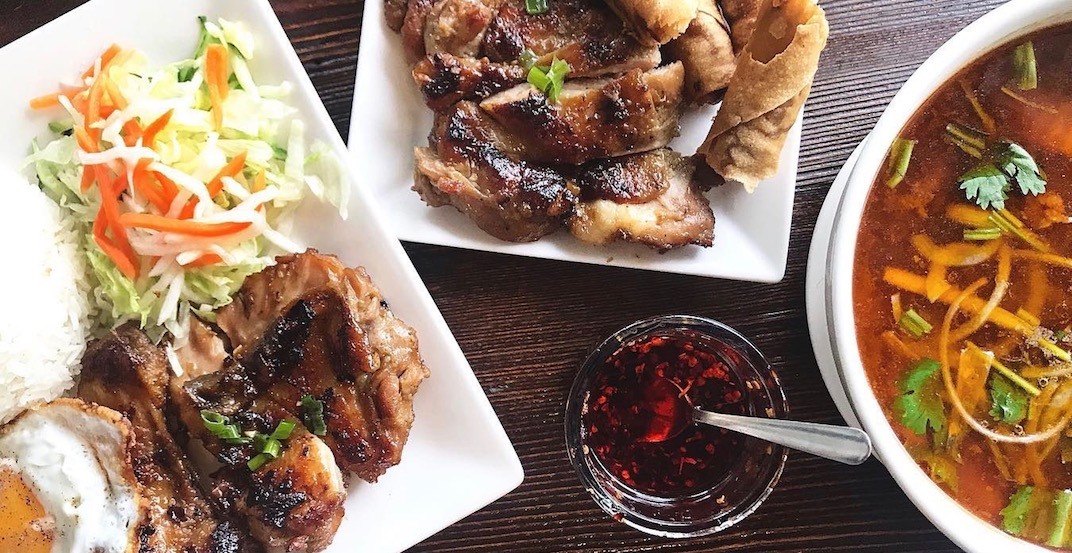 The eatery at 1184 Denman Street, located near the corner of Denman and Davie, known for its Vietnamese subs and pho, announced its closure late last month. 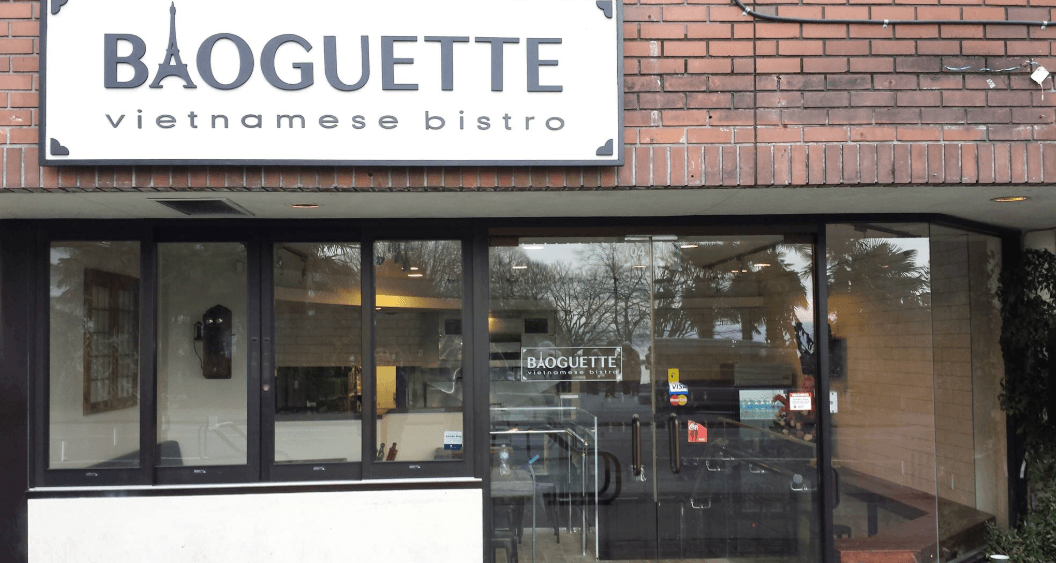 Owners of the bistro thanked patrons for their support and told them to “stay tuned for new location announcements later on in the year.”

Read their full statement below:

Baoguette Denman will be officially closing its doors after February 27, 2019.

We want to thank everyone for your continuous support. Please stay tuned for new location announcements later on in the year.

In the meantime, come see us at our Kerrisdale location or our sister restaurant Pho Goodness on Denman or Main!