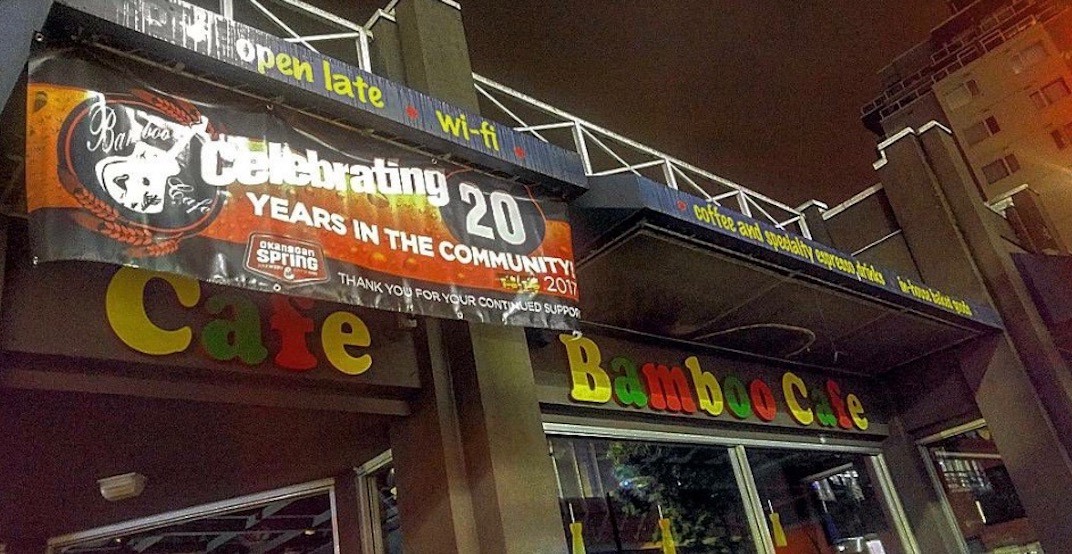 Development strikes again, and another long-time Vancouver foodie staple is shutting its doors.

The Bamboo Cafe, located at 5103 Joyce Street, will be shutting its doors this week after 21 years of operation.

The cafe’s manager told Daily Hive that the reason for the closure is mainly because “the area is changing and soon enough our building will turn into a huge high rise and Joyce will no longer be the community place it has been for so long,” among other things.

Staff also mentioned the construction from the Skytrain has really cost the business and cut its traffic down substantially over the years since it first opened in 1996.

“As a small business, something as big as blocking our sidewalk and entrances really hurt us.” 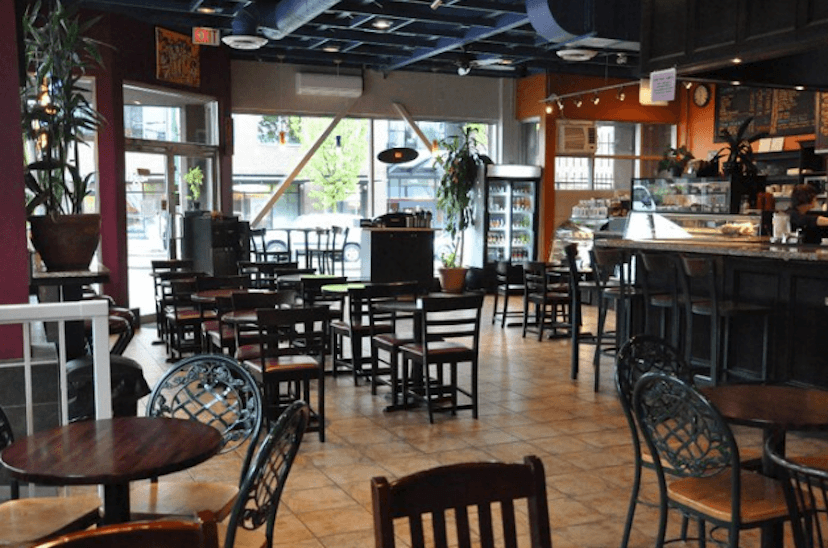 “After 20+ years, it has been a good run with the same owners and good regular customers.”

Bamboo will be offering its last day of service on Sunday, September 30. Be sure to stop by before they close up.