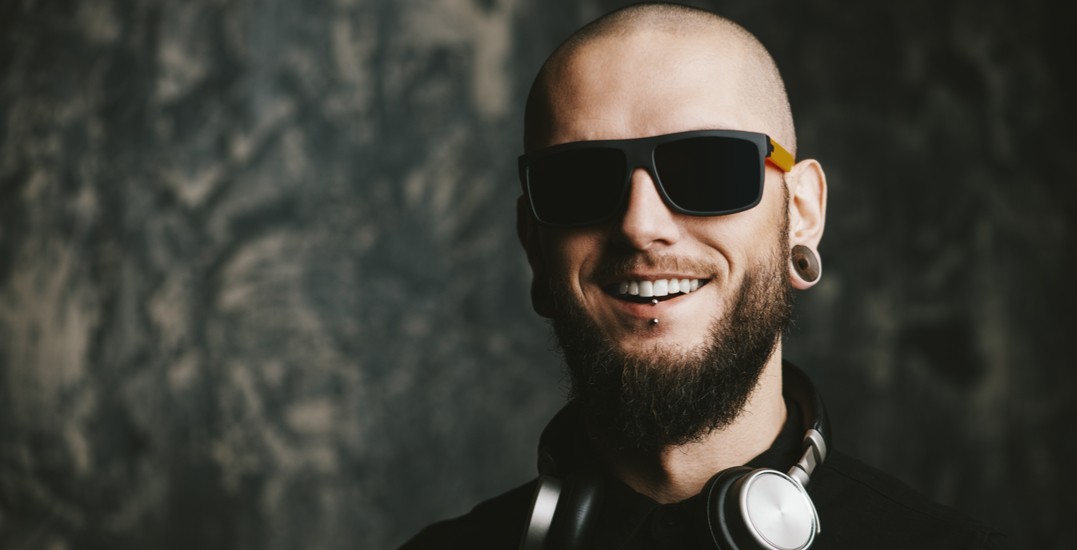 Anxiety, concern, frustration, and anger are just a few of the emotions that some men and women go through when facing the prospect of going bald or thinning on top.

So what are you to do when faced with the unavoidable fact that you are, in fact, losing your hair? For starters, you could talk to globally-recognized tattoo artist, Billy DeCola, owner of Vancouver Scalp. (We did.)

DeCola is one of the most experienced and highly sought after scalp micropigmentation specialists in Canada, with nearly a decade of experience in the art. Over the years, he has developed a trusted and unique style resulting in the most natural and realistic looking hair follicles for his clients.

But how does he do it? 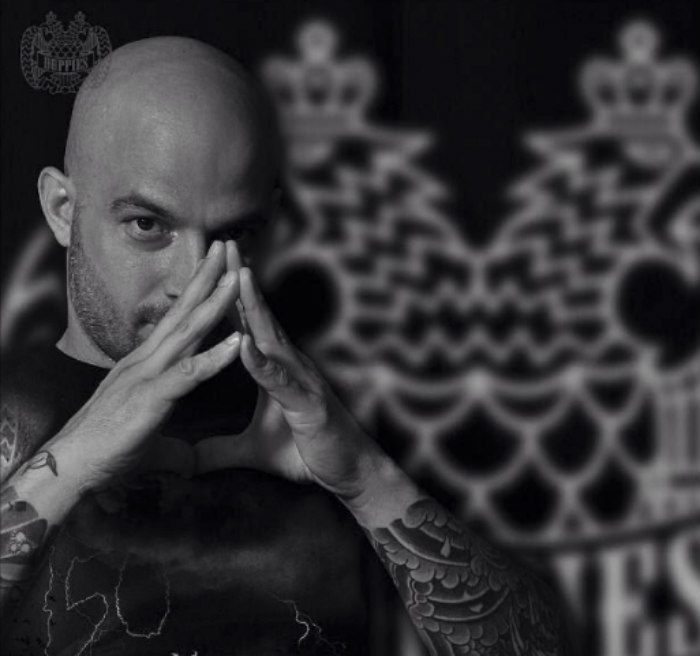 “As a man thinning on the top, I was overwhelmed with curiosity to find out more about this relatively new alternative to hair transplant surgery, drugs, messy powders or hairpieces,” DeCola tells Daily Hive.

But what, exactly, is scalp micropigmentation?

Scalp micropigmentation (also known as SMP) is a procedure which can be utilized to aesthetically enhance or improve the appearance of many hair issues that plague both men and women – balding, thinning, alopecia, and scar camouflage.

In a nutshell, SMP involves the tattooing of thousands of tiny micro-dots on the scalp spread out over several sessions. These tiny dots of pigment mimic hair follicles, thereby giving the illusion of either a shaved stubble with a visible hairline or the adding of density underneath already thinning hair. The procedure can disguise receding hairlines, bald patches, and scarring on the head (usually due to hair transplants).

“Many people shriek at the thought of invasive, costly, and unpredictable surgery to replace their dwindling hair supply and the prospect of having to continue to take drugs such as finasteride is not too appealing either. So, the options other than simply going bald, are limited to surgery, drugs, powders, hairpieces or online scams,” says DeCola.

“SMP, on the other hand, is a practical, cost-effective, hassle-free, drug-free alternative to the above.” Right now, Vancouver Scalp is at the forefront of pioneering this popular procedure.

“This is one of the most common questions I receive on a daily basis. I cannot speak for everyone, but from my experience most claim it to be relatively pain-free to mildly uncomfortable. It’s far less painful than a traditional tattoo, due to the fact that the SMP needle does not penetrate the skin at a deep level,” says DeCola.

The speed at which the desired effect can be achieved is definitely an appealing factor and very much a part of the demand. The process takes between two to five hours depending on the extent of the balding or thinning area, most people require two to three sessions (lasting two to four hours in length).

And it’s far more cost-effective than a traditional hair replacement surgery, which can run into the tens of thousands and it’s not guaranteed to work. DeCola noted that a high percentage of his clients have been hair replacement recipients (such as people with alopecia) who under the recommendation of their doctor, visit him looking to add density to the scarcity of a transplant.

Vancouver Scalp won’t tell a customer that something will be possible when it clearly isn’t. DeCola and his team give client consultations to see what steps and style would work for you and your stage of hair loss.

“Unfortunately, there are a few people out there who are willing to take your money and tell you what you think you want to here instead of being realistic,” says DeCola.

“A severely thinning, very sparse scalp is almost impossible to build realistic density for (realistic being the operative word). In those cases, we would advise the freshly shaved look. We will advise you as honestly as we can often referring to our years of experience in the business.”

Decola has also seen a dramatic increase in the number of women seeking out his service. Natural female pattern hair loss becomes more common in post-menopausal women, and that, alongside treatment for general hair loss/alopecia and styling decisions, has resulted in 20% of his business catering to women.

DeCola warns individuals looking to have SMP done to be careful when searching online.

“SMP is a highly specialized form of tattooing, andt it is not a regulated skill set. There can be a major chasm in the skills, background, and experience of your practitioner. A good SMP provider should have it down to a fine art,” says DeCola.

“We at Vancouver Scalp feel it is somewhat our responsibility to expose some of the facts and fictions surrounding SMP and dispel a few marketing myths which are currently running amok within the industry.”

Training the next generation 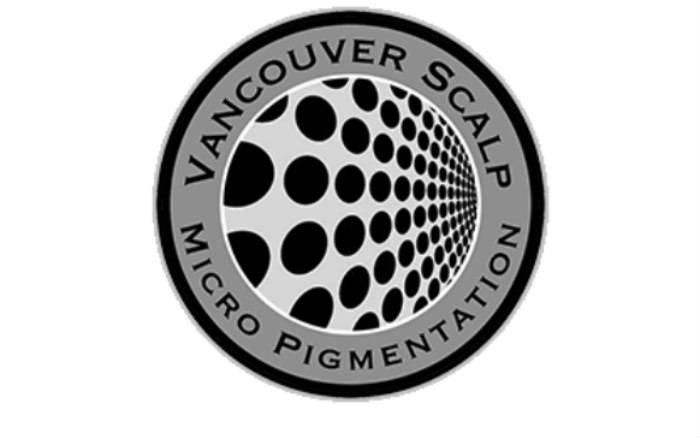 In an effort to pass on the highest quality knowledge and techniques to a new generation of practitioners, Vancouver Scalp has recently begun a training program conducted out of their new facility.

“I feel like it’s my responsibility to try and keep standards high, expectations realistic, and the name of SMP preserved as a valid clinical alternative for those who are looking for an incredible solution to hair loss.”

If you’re interested in scalp micropigmentation, contact Vancouver Scalp at vancouver-scalp.com, or visit their clinic at 3299 B Smith Avenue in Burnaby where you can get a free consultation.