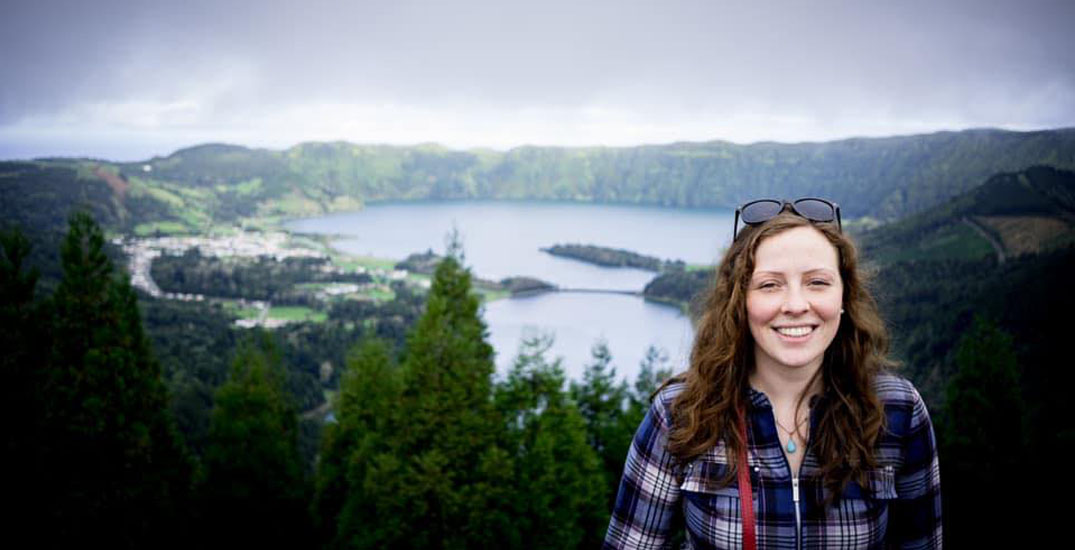 A week before she died in a helicopter crash over the Mediterranean, Sub-Lieutenant Abbigail Cowbrough paid tribute to the Nova Scotia shooting victims with her beautiful bagpiping skills.

She shared a video on Facebook of her performance aboard the HMCS Fredericton on April 24, and friends and family are now sharing their condolences, highlighting the irony that someone who made such a beautiful tribute died herself days later.

“What an accomplished young woman. And another extraordinary loss for our Nova Scotia community,” the organization wrote in the caption of its YouTube video.

Cowbrough was a marine systems engineering officer, and died on Wednesday after the NATO helicopter she was in crashed off the coast of Greece. Five other Canadian Armed Forces crew members are still missing.

She was originally from Toronto, but had settled in Nova Scotia. In the Facebook post accompanying her bagpipe tribute, she shared her love for the province.

“You can travel the world, and still never meet anyone like an East Coaster. Glad to have been taken in by them, for I’d have it no other way,” she wrote.