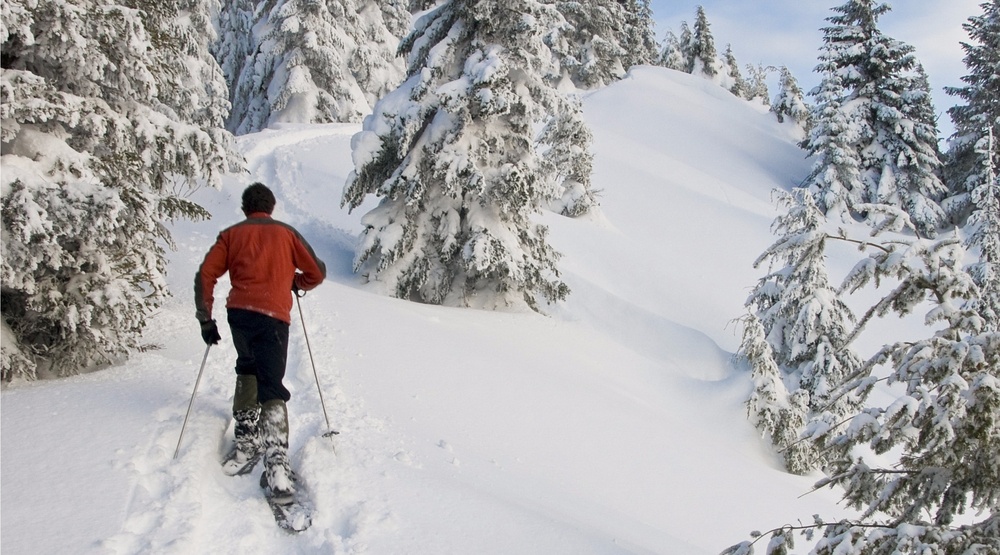 With “the rapid growth of snowshoeing and the easy access to mountainous wilderness,” Avalanche Canada (AvCan) and North Shore Rescue (NSR) have issued a joint safety reminder to backcountry enthusiasts.

In a statement on their website, AvCan said there is concern about users who are new to the mountains and “may not be aware of the well-established culture of winter safety that exists” in western Canada.

“There is an onus on individual users, groups and clubs to make themselves familiar with the resources available,” said Gilles Valade, Executive Director of AvCan in a release. “It’s great to see people embracing the culture of our winter wilderness.”

The joint warning comes after a tragic incident on Mount Harvey, near Lions Bay last weekend, in which five snowshoers died after being swept down the mountain in an avalanche after a cornice collapsed.

And while snowshoeing is generally considered low-risk, boundaries are being pushed.

“We’re seeing many more snowshoers and in much wilder terrain,” said NSR team leader Mike Danks. “It’s a relatively easy sport to pick up but the nature of winter travel means the user needs appropriate skills. Trails that are fairly simple, straightforward hiking routes in the summer are much more hazardous in the winter.”

“But we always want everyone to come home after their adventures,” he said. “That requires being aware of the hazards and preparing for them.”