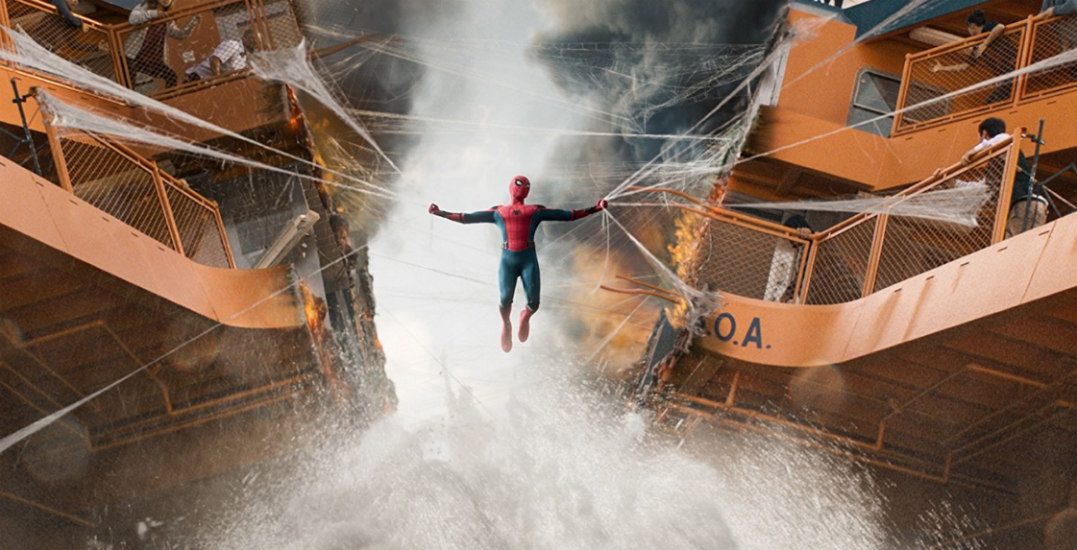 Like all good things, summer will come to an end in September and school will start again (sorry). On the other hand, you’ve got a new school year ahead, with tons of opportunities to learn and have a ridiculously fun time filled with awkward moments, random acts of kindness, a lot of social media, getting your geek on, and joking around.

To help you get excited about what’s in store for you as we move into the fall season, we’ve teamed up with TELUS to round up the top nine back-to-school films.

Lucky you, you can watch many of these with TELUS Pik TV™. Just pick the channels you want and gain access to thousands of On-Demand television shows and movies. Pik TV also allows you to stream live television on all your devices, from your tablet to your TV. Getting great entertainment has never been easier.

So, plunk yourself down in your comfiest chair, queue up the popcorn, and get ready for some #throwbacks. 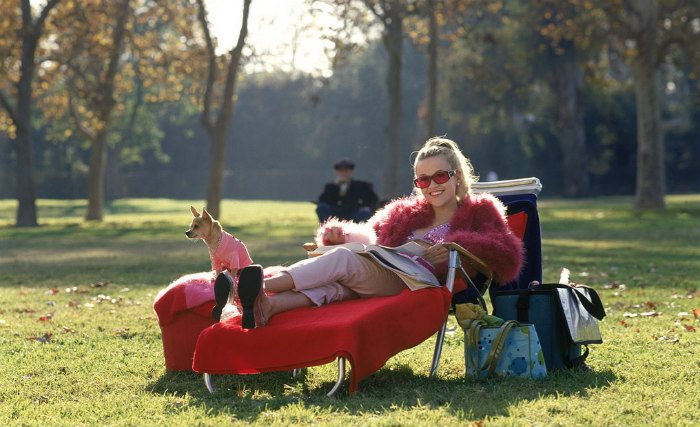 Bright, bold, and full of wit, the very first Legally Blonde movie is one that still holds a place in our hearts because it just works. Set in California, you get a glimpse into the life of Elle Woods (Reese Witherspoon), who challenges the notion of what it means to be “too blonde” as she heads to Harvard to pursue a law degree.

Along the way, there are “bend and snaps” and plenty of warm and fuzzy moments that will make your heart melt. But don’t be fooled by Woods’ expertly coordinated wardrobe and perfect hair, this is one law student who’s out to do big things in her life. Oh, and it’s a great primer if they ever release a promised Legally Blonde 3.

Harry Potter and the Prisoner of Azkaban 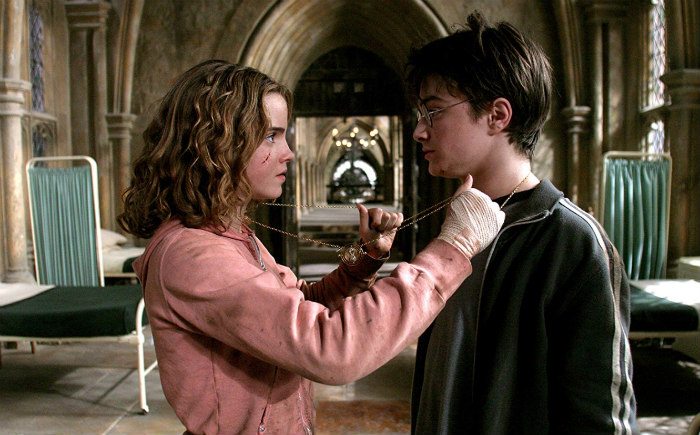 Harry Potter and the Prisoner of Azkaban/IMDb

You don’t even need to be a Harry Potter aficionado to love Prisoner of Azkaban. This cinematic work of art takes you right into the young wizard’s third year at Hogwarts where Harry faces off against the dementors that guard Azkaban prison. He realizes that infamous wizard Sirius Black has escaped from the prison and that his life is on the line.

If that wasn’t enough, there’s a rift among the three best friends anyone could ask for (Harry, Ron, and Hermione). All the while, a mysterious teacher steps in to help Potter defend himself. We think this could hold the title for the most dramatic of all the HP movies. Would you agree? 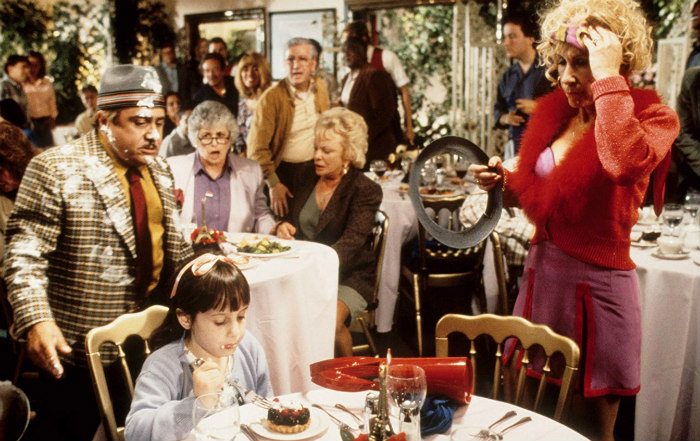 Okay, so maybe you’re not going to grade school this year, but you can still find joy in watching this timeless hit featuring the bright and charismatic Matilda. Born to the most unreasonable, hardass parents, Matilda finds her happiness in reading. Throw in one awful principal (Miss Trunchbull) and it’s one heck of a throwback to your younger years. You’ll love re-watching it. 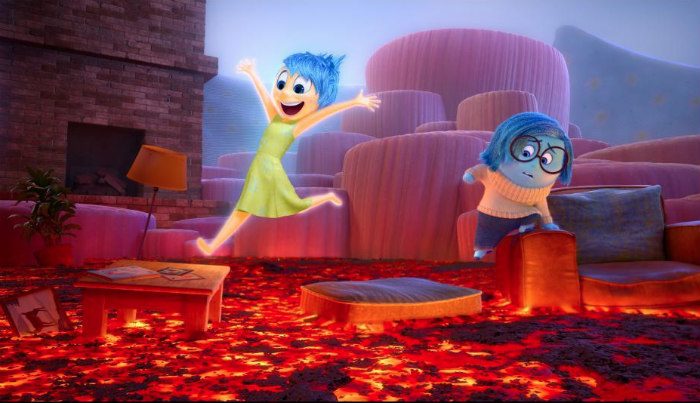 This sweet, funny, animated Pixar blockbuster takes you into the mind of an 11-year-old Riley, a Midwestern girl whose life takes a turn when she and her family move to San Francisco. Joy, anger, fear, disgust, and sadness, come to life in a way you’ve never experienced before — and, given that it took a team of 45 top animators five years to create this film, you may never see anything like it again.

Peter Parker has seen his alter-ego Spider-Man undergo many incarnations over the generations, but none are as exciting as 2017’s blockbuster Spider-Man: Homecoming, starring Tom Holland as the masked hero spinning spider webs.

Striking a balance between high school life and superhero activities, Parker works to protect the streets of Queens, New York from crazy supervillains. It’s classic good guy versus bad guy with explosive CGI. If you pay attention, you might just see that this wild array of characters have more in common than first meets the eye. 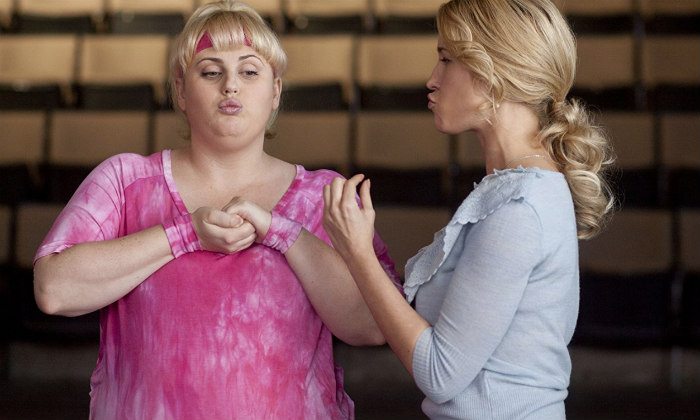 Starting out at a new school is a challenging time for anyone. At Barden University, Beca is determined to make the transition as hard as possible … that is, until she’s convinced to join the all-girl choir, The Bellas. She finds herself in with a strange mix of the weird kids and mean girls, but Beca manages to add some much-needed sass to the group to make it all gel.

Prepare to re-watch scenes you missed the first time around because you were laughing too hard, and definitely prepare to have “Cups” stuck in your head for weeks. 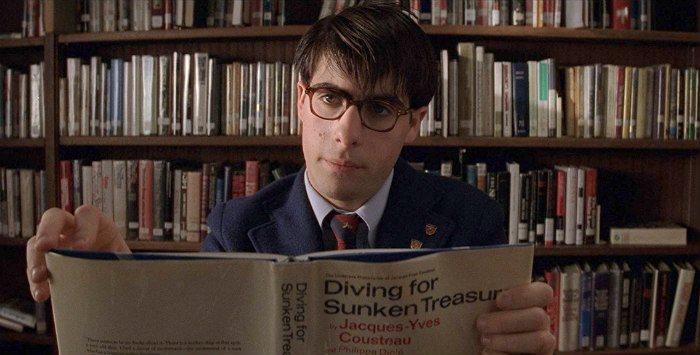 This ’90s comedy sees the classic case of all-star student Max as he falls head over heels in love with a teacher at his school. Fuelled with an alluded sense of ambition (and obsession), he seeks out the help of his friends and also his wealthy and somewhat ill-mannered dad (Bill Murray) in the quest to woo his teacher.

You can imagine how the rest of it goes. No? Then you’ll need to throw back and tune in. 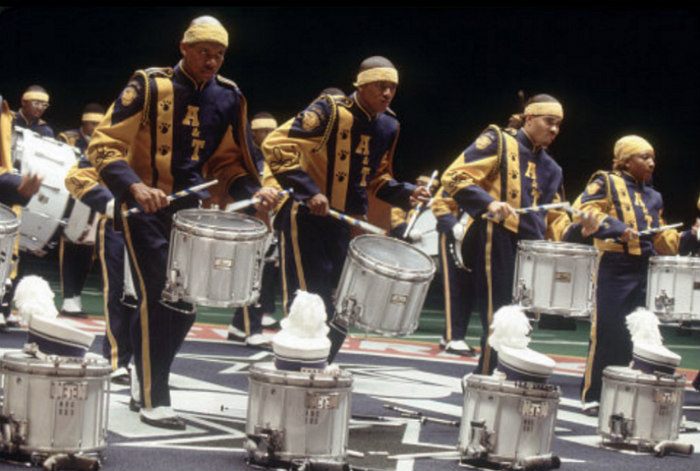 Universities that have marching bands win out in the cool stakes if you ask us. And in Drumline, you’re taken into the centre of all the action at an Atlanta school. This moving comedy sees Devon, a street drummer from Harlem, join the marching troop and help them work towards taking on their rival school in the drumline finals. There’s romance, marching band rivalry, and so many mid-2000s rap hits. You’ll love it. 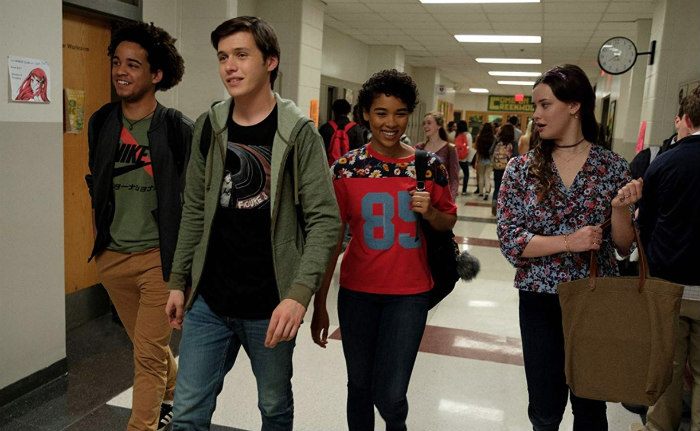 Fresh, witty and sentimental. This romantic comedy centers on Simon Spier, a closeted gay high school senior who is dealing with a blackmailer threatening to out him, while simultaneously attempting to find the identity of an anonymous classmate with whom he has fallen in love online. This is a love story you won’t want to miss.