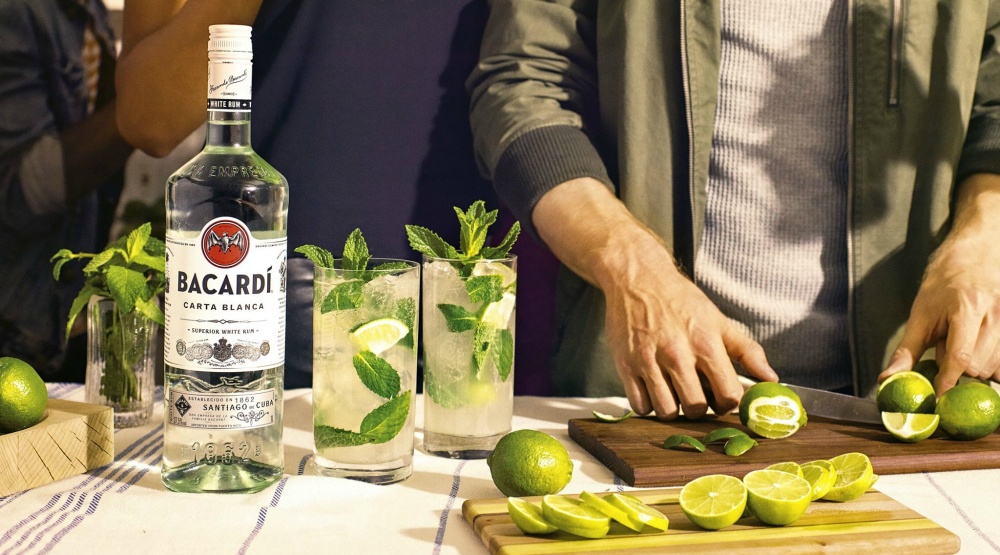 There you are, standing with a smirk on your face as you revel in the glory of National Rum Day.

Celebrating with friends on August 16, you’re playing mixologist with some special recipes in one hand and bottle of Bacardi in the other.

Speaking from a historical standpoint, Bacardi is unstoppable. In 1852, an earthquake destroyed Don Facundo Bacardi’s Massó’s business. Instead of throwing in the towel, he became determined to craft a rum that would far surpass the local rum that was being sold. His hustle produced a rum that was balanced and light. From tragedy came his legacy – the epic Bacardi rum. 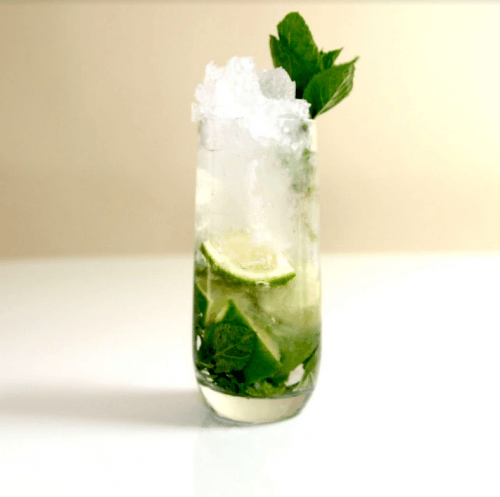 In 1900, Bacardí pioneered the Cuba Libre in Cuba when BACARDÍ rum and Coca-Cola were mixed with lime to celebrate the end of the Spanish-American War. Jump to the significances of one of our favourite animals: the bat. The bat has always been a symbol of good fortune and one day, Doña Amalia Bacardí (of the Bacardí kin) spotted a fruit bat in the family’s distillery. It then occurred to her that the bat should become the symbol of Bacardí.

Celebrate #NationalRumDay this year by mixing up some drinks using the recipes found below.

Method: To build this signature rum cocktail, pour BACARDÍ Limon and 3 parts lemonade over ice. Garnish with a lemon wedge 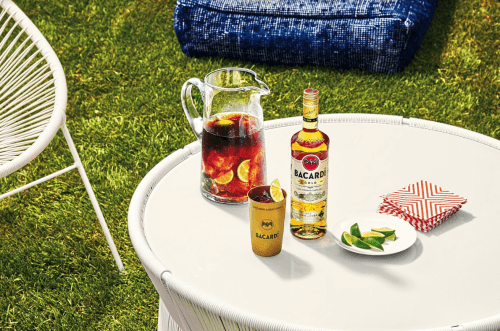 Method: To build this legendary cocktail, fill a highball glass with ice. Then squeeze 2 lime wedges over the ice and drop them into the glass. Pour in the BACARDÍ Gold, followed by chilled cola, and give it all a gentle stir.

Method: Place the lime segments in a tall glass. Add the sugar and muddle gently to release the limejuice. Clap the mint in your hands and drop into the glass (do not muddle). Fill the glass to the top with crushed ice. Add Gran Reserva Maestro and soda. Stir well with a bar spoon to release limes and sugar from the bottom. Top up with more crushed ice. Garnish with a healthy bouquet of mint.