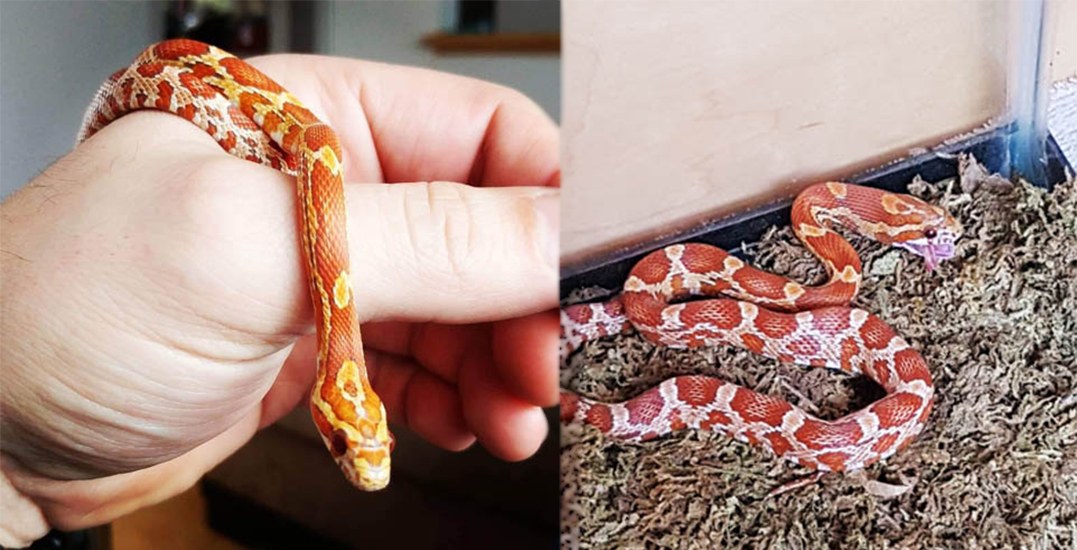 A family in Abbotsford is heartbroken after the unusual theft of their baby snake, Maize.

According to the Abbotsford Police Department (Abby PD), Maize’s family went away for a few days. When another family member came to check on their pets, the home had been broken into and Mazie, along with her 20-gallon tank, had been stolen. 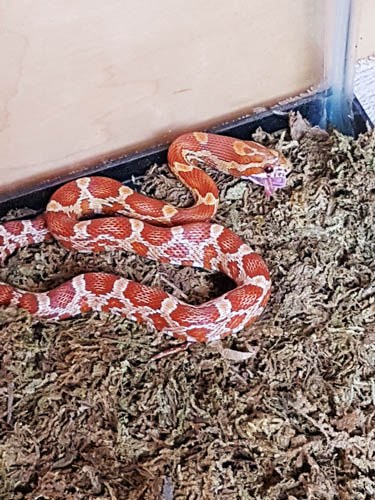 Maize’s owners, Kristie Johnson and Chris Rhodes, say that their children, ages six and eight, were devastated by the news.

“Maize was not just a family pet; she was the first pet that we brought into our new family,” explains the couple in a police statement. “The children were heartbroken when they found out she was gone.” 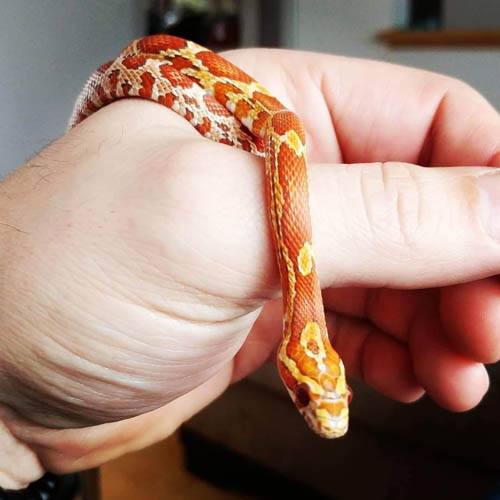 Johnson and Rhodes also note that in addition to Maize being a baby, she has very special dietary and care needs.

“Those who do not know how to help may wind up hurting her,” they say.