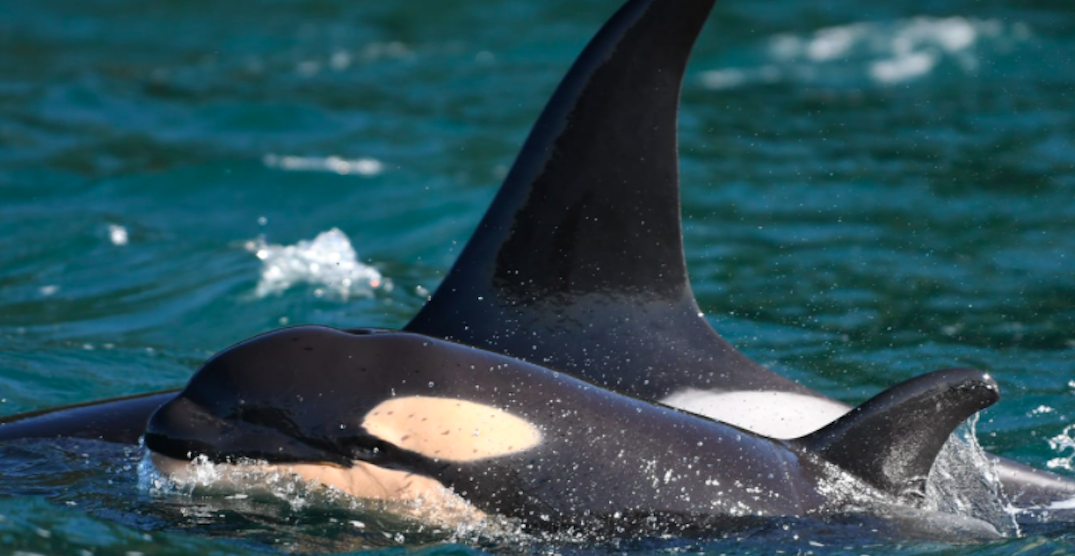 A new baby orca has been born into the Southern Resident killer whale (SRKW) community, according to the Washington State-based Center for Whale Research (CWR).

According to the CWR, the calf, named L125, is in “good physical condition” and is the fourth calf to be born to her mother, L86.

Dave Ellifrit, a photo-ID expert with CWR, captured images of L125 with fetal folds, which he said indicates a relatively recent birth.

“It is nicely filled out and appears to be a perfectly normal little calf,” he said.

According to CWR, L125’s size and shape are typical of a calf in good physical condition. Given its size, it is estimated to be 1 to 1.5 months old. 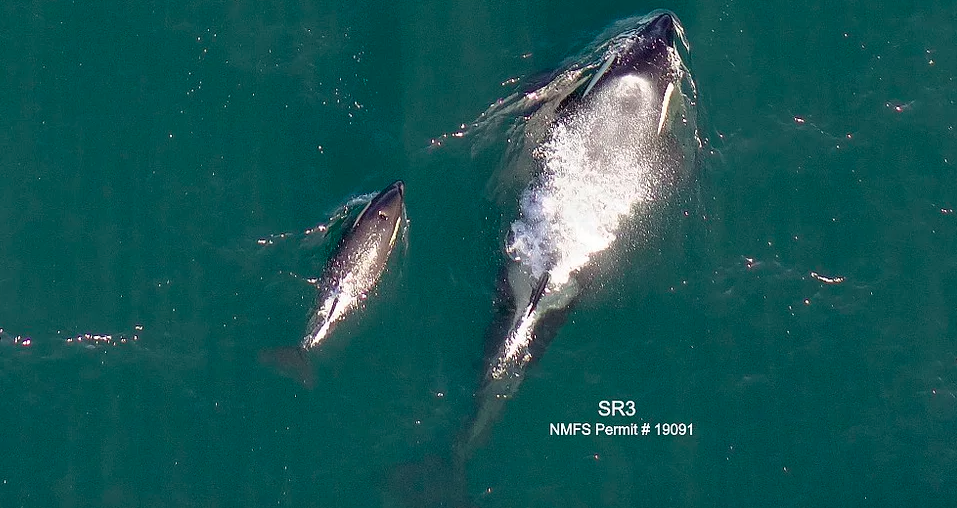 The CWR noted that the last time it encountered Southern Resident orcas in the Salish Sea was January 20, 2021 (J and K pod). CWR’s most recent previous encounter with L pod was September 24, 2020.