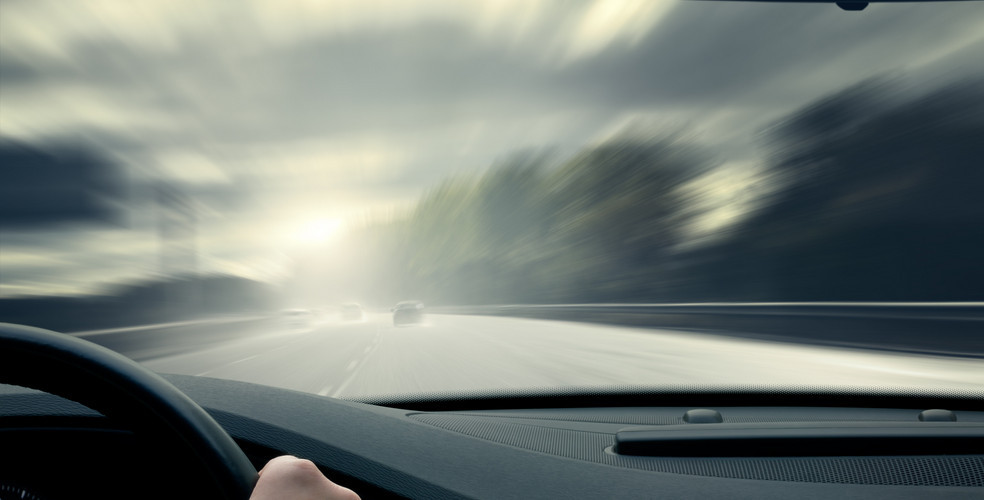 Reducing speed limits within Vancouver to 30 km/h is among an eye-catching list of recommendations made in a new road safety report by Dr. Perry Kendall, B.C.’s top doctor.

The report entitled ‘Where the Rubber Meets the Road: Reducing the Impact of Motor Vehicle Crashes on Health and Well-being in BC’, which was released on Thursday, is aimed at reducing the number of preventable deaths on B.C.’s roads and highways.

“Road safety is still a critical public-health issue,” said Dr. Perry Kendall, the Provincial Health Officer, in a press release. “Any preventable death or serious injury is unacceptable, including those that occur as the result of a motor vehicle crash. Though B.C. has seen a notable two-thirds decrease in motor vehicle crash fatalities since 1996, we could still achieve lower rates of fatalities and serious injuries-especially in vulnerable road users.”

According to the report, speed, impairment, and distraction were found to be among the top contributing factors recorded by police for motor vehicle crashes that resulted in fatalities in British Columbia between 2008 and 2012. The research also found that males are more likely to die from speed-related crashes than females, with the highest rates among males from age 16 to 45.

Males also have the highest fatality rate from distraction-related crashes. Aboriginal people have a higher motor vehicle crash fatality rate than other residents while one third of fatalities in 2013 were vulnerable road users, including pedestrians, cyclists, and motorcyclists.

In total there were 28 recommendations for improving safety on B.C’s roads including a call for the return of photo radar and a suggested zero-tolerance alcohol policy for dirvers under the age of 25. However, it is the recommendation to reduce Vancouver’s city speed limits to 30 kilometres an hour that is likely to cause the most debate.

But the idea of lowering the speed limit also has its critics who believe the 85th Percentile Speed rule, used in most major cities, should be universally applied for road speed limit designs in Vancouver.

Under the rule, the speed limit is determined by the speed of 85% of the vehicles that drive through it under optimal weather and visibility conditions. This assumes that the vast majority of drivers are reasonable, prudent, and have a desire to reach their destination in the shortest time possible within the restraints of the design in the road.

It is generally believed that tension and road rage, the conditions that create many traffic accidents, builds up on the road when speed limits are too low.