All hail Haida Gwaii! The B.C. archipelago is among the 20 global destinations picked by National Geographic as the Best Trips to take in 2015.

Go for the quiet, stay for the razor clams, says National Geographic. Visitors to Haida Gwaii (known as the Queen Charlotte Islands until 2009) love to go off the grid and soak up the silence and the sounds of nature. 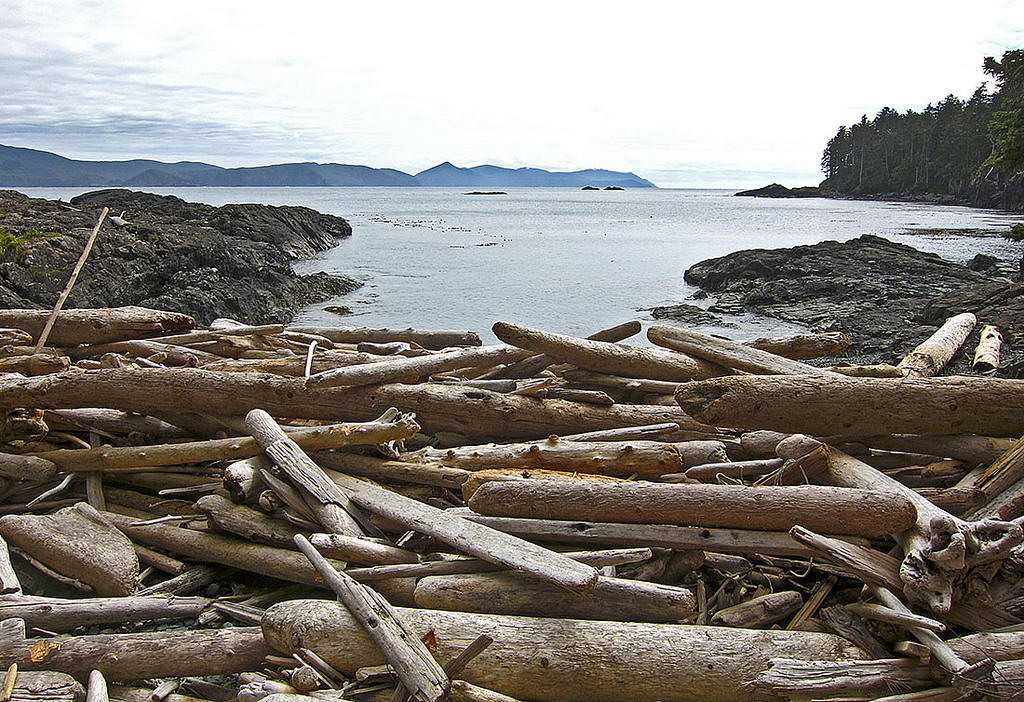 Surfers are urged to show up October through May, but much of the tourist services are only offered May through September. You can get around by car, floatplane, boat, or even kayak. Brush up on your Haida, since locals toss a lot of the language into their conversations.

For the truly adventurous, National Geographic’s Expeditions includes a 15-day journey to Alaska’s Inside Passage and British Columbia that includes an in-depth visit to Haida Gwaii. 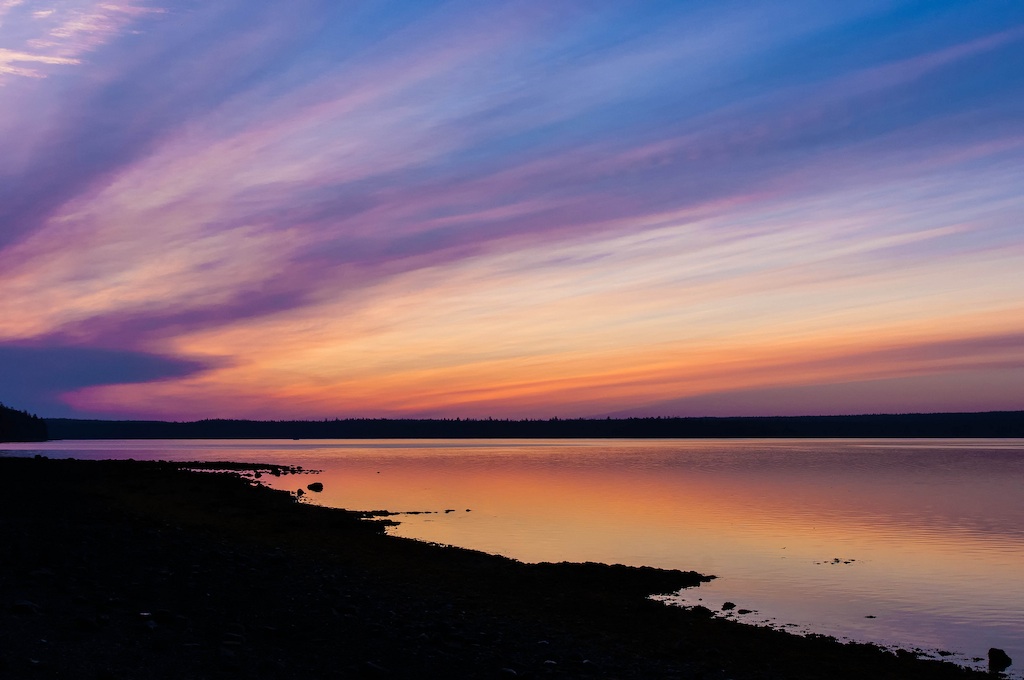 Haida Gwaii’s inclusion on this list of 20 stellar destinations is yet another reason more people should come and see just how epically beautiful our British Columbia is.