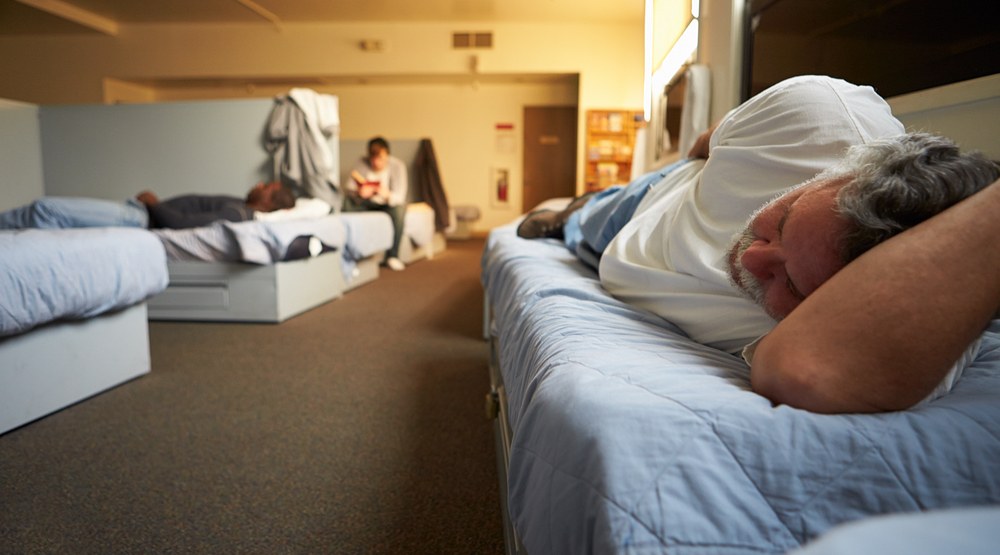 If you haven’t encountered the idea of a Bitcoin yet, you probably will soon. And, if you’re like me, you’ll scoff, then raise an eyebrow, then speculate and then get distracted. Hopefully, I can get you through this before you reach step four.

The Bitcoin is a purely digital  and completely decentralized currency which is acquired through purchase or mined digitally.  The process of mining works very much like an actual mine only the mine shafts are mathematical algorithms, the depth is complexity and anyone can participate. Sounds crazy, right? Like ‘crazy-aunt-on-her-third-margarita crazy’. Well, the execs at PayPal are fascinated by it, over $150 million in Bitcoins are traded daily and major sites like OkCupid are now accepting them as payment.

After you get over the fact that Bitcoin has less value than Pogs (90’s joke), you realize it isn’t so different from our current economic model. Like the bulk of major currencies, it exists as data and its value is derived from the perception of it. Where it differs is that the fact that Bitcoin has a limited quantity due to the increasing complexity of the algorithms and with no central body it is essentially open-source.

The reality is that consistent usage of a Bitcoin is still a long ways off (if ever). From a user adoption perception, the Bitcoin has all kinds of trust and security issues to muck through and, despite its growing popularity, there is still significant resistance from traditional institutions such as banks and governments.  At a $150 million in trades a day banks are being forced to a decision of how to define (and tax) the Bitcoin. The reason process is slow is because it is essentially a hybrid between a commodity and currency  If a Bitcoin is a commodity then it is fairly straightforward and treated as a form of stock. However Bitcoin is not tied to any asset or a market framework so regulation is difficult. On the other hand, if it is a currency then a component of that would be an institution which guarantees its worth, which is also absent. Starting to see the issue? 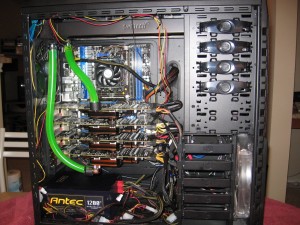 While limited quantity does avoid some of the pitfalls of the current fiscal policy, its opened up a whole other avenue of issues. The biggest is that Bitcoin has created highly accessible black market for money launderers. Currently, the Bitcoin market tracks all transactions but the parties involved are completely anonymous. Banks and governments have frozen a few accounts of those deemed ambiguously  ‘suspicious’ but its largely symbolic.  A few surface level indicators are prompting users to report “large or unusual transactions,” but without a central body, it is a self-policed community. This has given the nay-sayers some sound reasoning (or excuses) to push back against the Bitcoin.

There are also some structural hurdles the Bitcoin needs to surmount. It requires everyone operate on the same software so no two identical pieces of data can exist at the same time. In its short history (since 2008), the Bitcoin has already been exploited once. A Jimmy Neutron equivalent found a means of bypassing regulations which allowed users to create indefinite numbers of Bitcoins. The weak spot was soon found, the situation rectified and security beefed up. Still if it can happen once…

Good or bad, the Bitcoin is a fascinating situation.  Digitally savy libertarians claim it’s the equivalent of a data-based gold standard – a highly volatile gold standard. Today opened at $155 and closed just below $130 and four months ago it was at $15.

Perhaps most interesting is the fact that no one really knows what’s going to happen. Economists typically give it a limited value as there are no external factors affecting the Bitcoin (inflation, growth, GDP etc) effectively limiting the market to a win-loss equation. However, economic theory is generally based on us acting collectively rational. If you ever saw footage of Save the Twinky rallies you can probably appreciate that we are an unruly beast in that regard. Also, you don’t need to be an economist to know the EU is on shaky ground and the 16 million millions of US debt is a pinch out of hand.  A digital alternative to gold seems as a good a bet as any.

So, what is next for the Bitcoin? The implications of a completely independent and purely digital currency has some significant implications. It is difficult to call anything that does $150 million a day a fad. Even if it does go bust, there is no doubt it has got some intelligent minds asking some great questions about decentralized currencies. For now, its potential lays somewhere between a Dutch Tulip bubble and doing for currency what the internet did for information. Personally, I have no idea which it’ll be.  I do know enough to say that no one else really does either.

Written and research by Daniel Eberhard, Business Columist for Vancity Buzz. Connect with me at urban-sherpa.ca or on Twitter @danno_go.