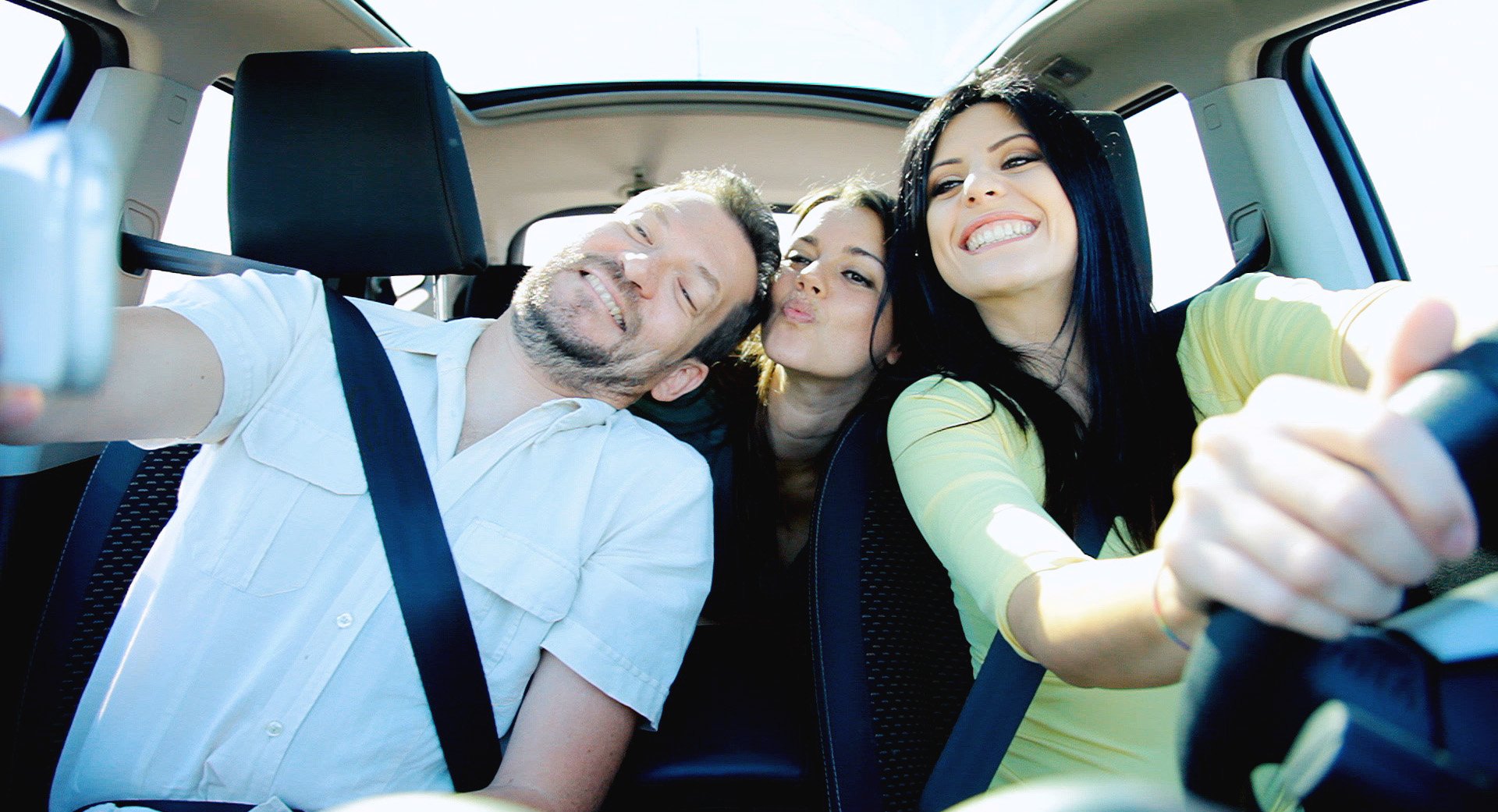 Paying it forward is a movement that started long before Kevin Spacey showed us how on the big screen. Positive actions and good deeds are happening all around us, but sometimes we need a reminder that extending some kindness to someone can go a long way.

In early 2015, John Legend teamed up with the AXE collective to help budding artists find success after he found his break thanks to Lauryn Hill. Still thankful that she invited him to perform piano for her album, he signed up as a mentor for the AXE US Mentorship program.

During this time he gave aspiring and talented artists the chance to be broadcast to a larger audience, encouraging them to find what’s different about themselves and express it in order to find success.

This year, AXE introduced a Canadian mentorship program. Mentors have been chosen from across the country who are in tune with Canadian culture and making things happen. With deep roots in the West Coast start-up community, successful entrepreneur Daniel Dubois, founder of ShareShed and Guiides, was recruited to participate in the first ever Canadian program.

Daniel embraced the opportunity to mentor two up-and-comers of his choosing by helping them take their businesses to the next level and reach their full potential. Much like John Legend, Daniel focused less on teaching his own tried-and-true formula for success, and more on helping the next generation of guys carve their own path to success so they could discover their own unique ‘thing’. 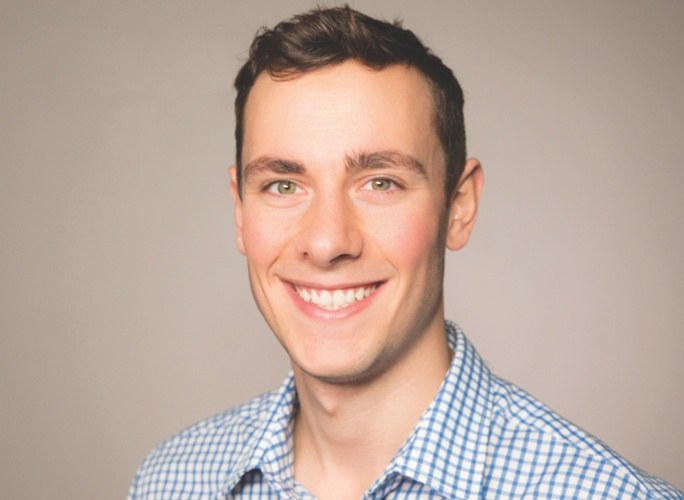 As a result, Aiden landed national Canadian outdoor retailer MEC as a client,  doubling the company’s product order. Kristoffer saw a 10% increase in trips made through his app, expanding his commuter routes to all of Metro Vancouver as well as his employee base.

The three decided to expand the pay it forward movement with an event that offered Vancouverites a free carpool ride to help people connect with others.

Watch the video below to see what happened.

Perhaps one of the most valuable lessons from AXE’s mentorship program is the power of paying it forward to the next guy in line- both literally and figuratively. Whether it’s buying the stranger behind you in line a coffee or helping the next generation of entrepreneurs to succeed, always embrace the opportunity to help out the next.