When describing all the acclaimed and renowned TV show couples out there, many adjectives come to mind: witty, balanced, attractive and charismatic. But let’s be honest, sometimes the most entertaining TV couples are the ones most horribly suited for one another. It’s the awkward, uncomfortable, cringe-worthy characters that keep us coming back week after week, eagerly tuning in to watch all the drama unfold.

Just like these awkward TV couples, some TV channels aren’t meant to be together either. Optik TV™ from TELUS offers smaller, more relevant theme packs—so you get more of the channels you love and less of the ones you don’t. That means you can easily get your fix of watching these six mismatched couples while feeling better about your own relationship status.

Louis and Sheila from Suits 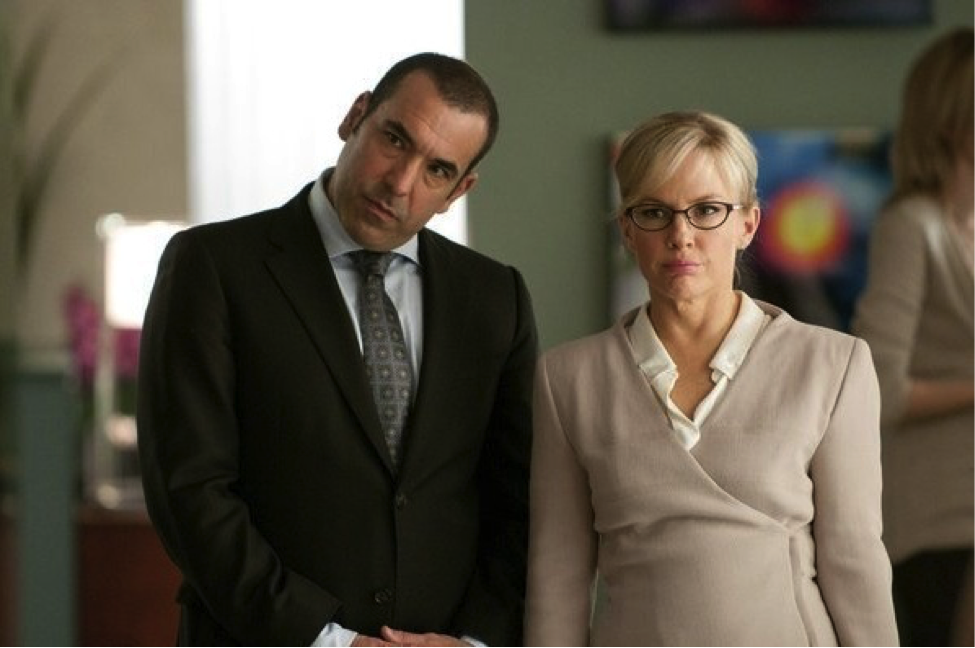 This couple almost had a shot at working – if it wasn’t for Louis’ rude, condescending and manipulative ways! It also didn’t help that Sheila wasn’t ready for kids, a fact that became a major bone of contention in their relationship. In the end, it was the uncompromising attitude of both parties that led to the breakup. Ah, c’est la vie.

Andy and Angela from The Office 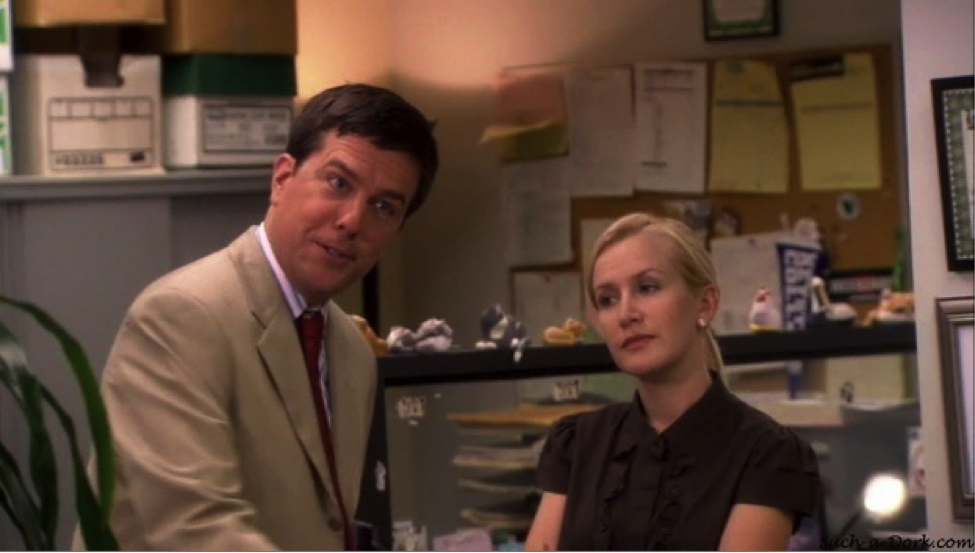 This one was doomed from the start. Andy, a bumbling, insecure and self-centered employee at Dunder Mifflin becomes involved with Angela in the fourth season of the show. These two are incredibly awkward by themselves, let alone with each other. Unfortunately, after proposing to Angela, Andy discovers that she has been having an affair with Dwight the entire time. A to the W-K, ward.

Izzie and Alex from Grey’s Anatomy 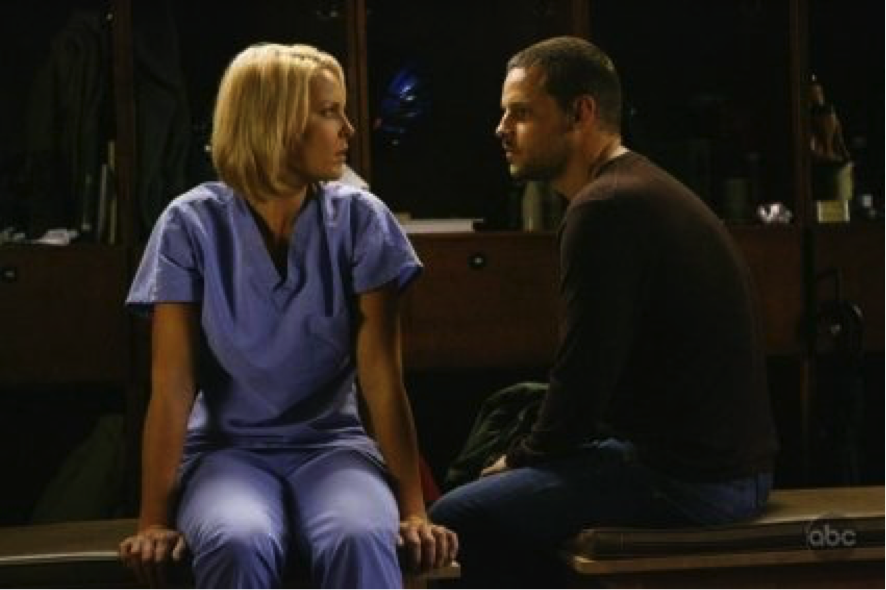 Brain tumours, ghosts of exes long-passed, and false accusations troubled this couple to the very end. With Izzie still in love with her dead boyfriend Denny, it would be an understatement to say that this relationship started off rocky. Despite the speed bumps in the beginning, they end up marrying each other and move out into the woods to live in Derek’s trailer. Alas, what could have been a very prosperous partnership ended in divorce after Izzie is fired and blames Alex for talking to the Chief behind her back.

Jackie and Kelso from That ’70s Show 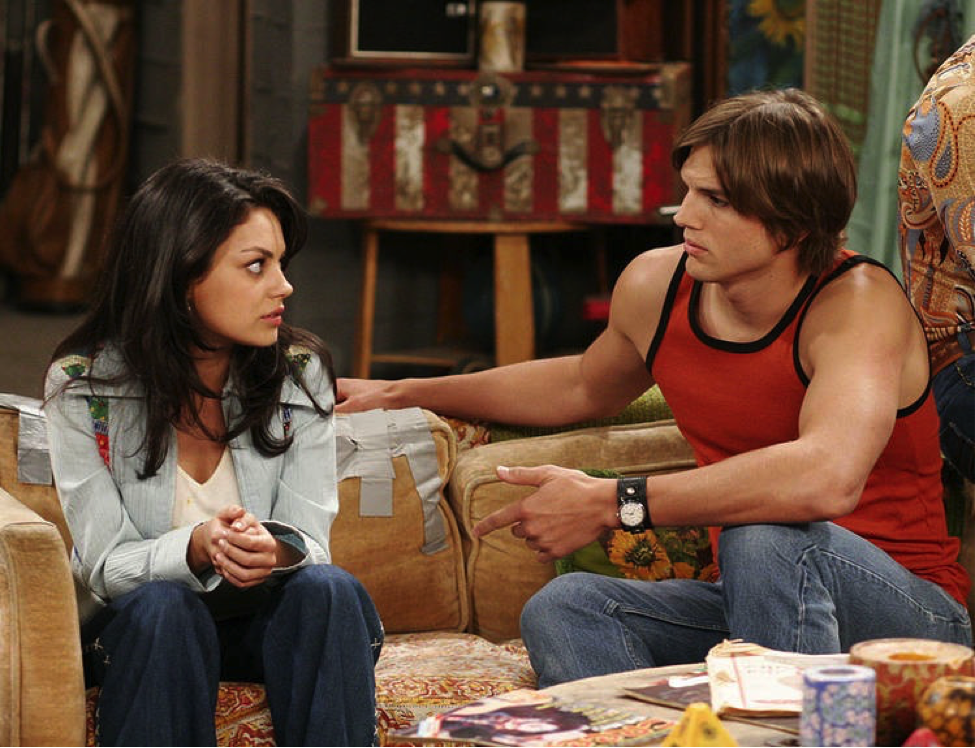 At first, you really think this pairing has a chance at everlasting love. However, as the relationship progresses, you realize that they are horribly mismatched. Their relationship is rocky (and hilarious), and lasts from the first season to the fourth with periodic breakups in between.

Chandler and Janice from Friends 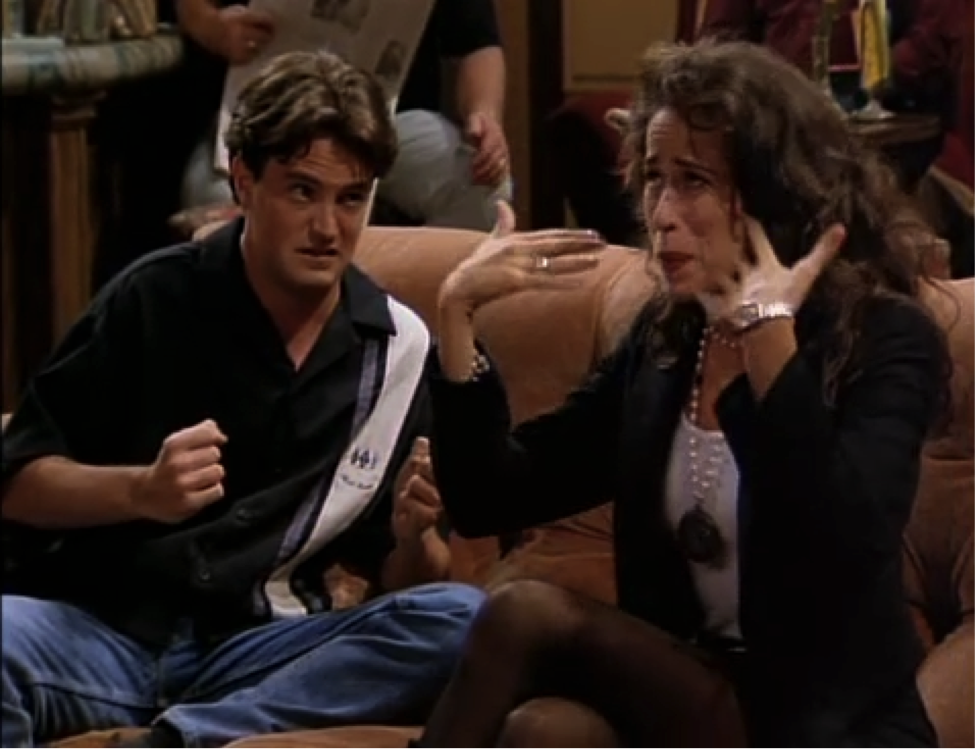 As a long-time source of hilarity in Friends, Janice and Chandler’s on-again-off-again relationship had viewers burying their faces in their hands. Known for her obnoxious squeal, and her hallmark “OH. MY. GOD.” scream, Janice was the epitome of annoying. It wasn’t until season four that Chandler finally called off the relationship for good—and to our delight, began dating Monica.

Betty and Don from Mad Men 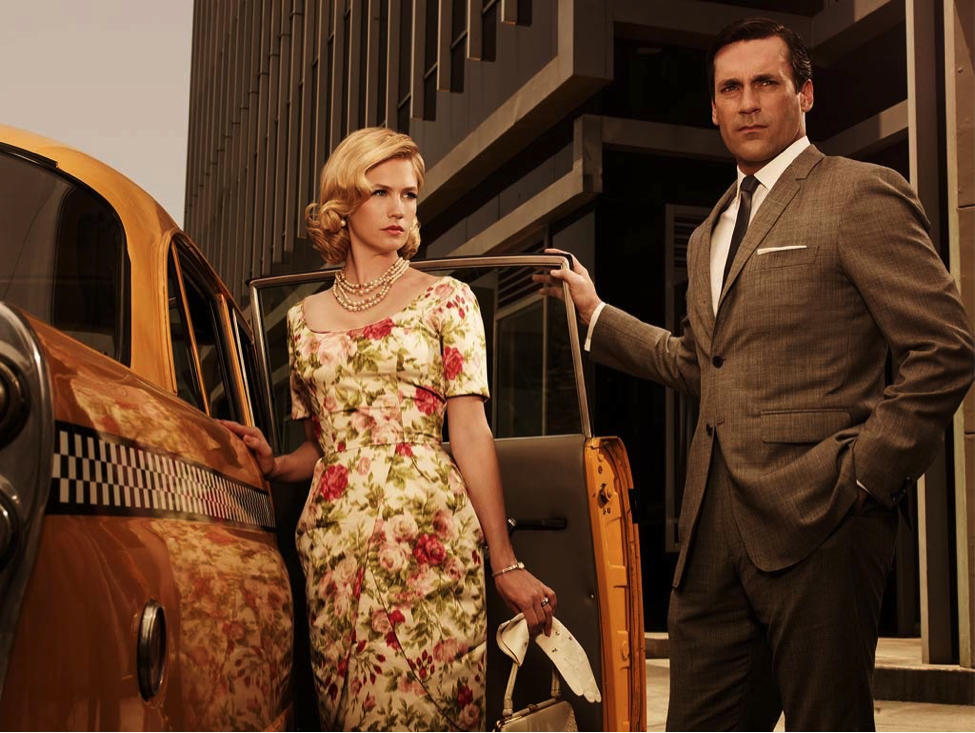 As one of the main relationships from seasons one to four, Betty and Don certainly provide fans with all the awkward drama they could ever dream of. Betty, a shallow, depressed and wealthy model gets more than she bargains for when she marries Don – a mysterious and unfaithful advertising executive. Don has multiple affairs throughout their marriage, not to mention lying about his identity from the start. Now that doesn’t make for a very good relationship!