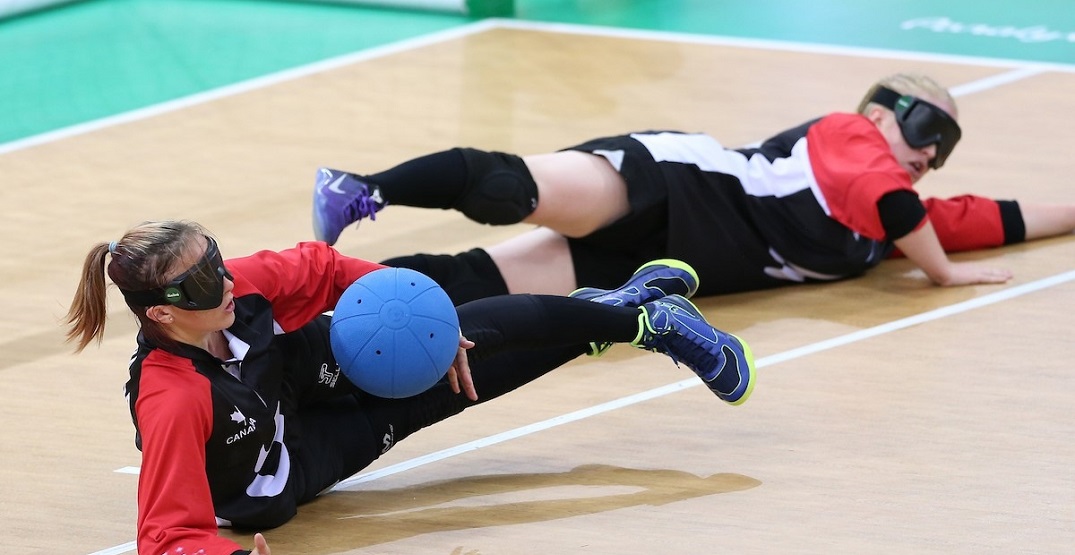 The 2020 Tokyo Paralympics are just around the corner, kicking off in Tokyo next Tuesday, August 24 and running through Sunday, September 5.

There are 22 sports to be contested at this year’s Paralympic Games, with badminton and taekwondo being added to this year’s programme.

Around 4,400 athletes are expected to compete.

Here are five awesome sports that you should check out this year:

Goalball is a sport designed for athletes with impaired vision, and though it has elements of other sports, there’s nothing else really quite like it. The object of the game, which is played while on the ground on a volleyball court, is simple: score more goals than your opponent,  but the rules themselves are what make the sport stand out.

Athletes wear eyeshades to make sure the playing field is even, and throw a ball that’s equipped with bells internally as teams use ear-hand coordination to track the ball while taking turns trying to throw it back from one side of the court to the other.

Wheelchair rugby is pretty much what it sounds like — with the outdoor vast rugby pitches being swapped for an indoor court.  The sport, originally known as “murderball” due to its aggressive nature, is a mixed-gender contest that sees both men and women play on the same teams.

Four players per team take the court at any given time, looking to score points by taking the ball across the goal line, with players only being able to hold the ball for up to 10 seconds at a time.

Sitting volleyball is a sport created for people with lower-body impairments, with many similarities to a standard volleyball match. Scoring is the same, as teams aim to win three of five sets to win the match.

Played on a slightly smaller court, the net is set to 1.15 metres for men, and 1.05 metres for women. Players must remain in contact with the floor except when making a defensive play.

Boccia, quite similar to bocce or “bocce ball,” is a sport that has four different Paralympic classifications, and three of those are for athletes with cerebral palsy. All of the classifications are mixed-gender.

The target of the sport is to have their leather balls reach as close to the centre white ball, referred to as the “jack,” similar to the sport of curling placing rocks close to the house.

Wheelchair tennis has been a staple of the Paralympics since being a demonstration sport in Seoul in 1988, with Netherlands having won 17 of the 38 gold medals. There are men’s, women’s and mixed quadriplegia events in both singles and doubles. The sport is also played at all four Grand Slam tennis tournaments each year.