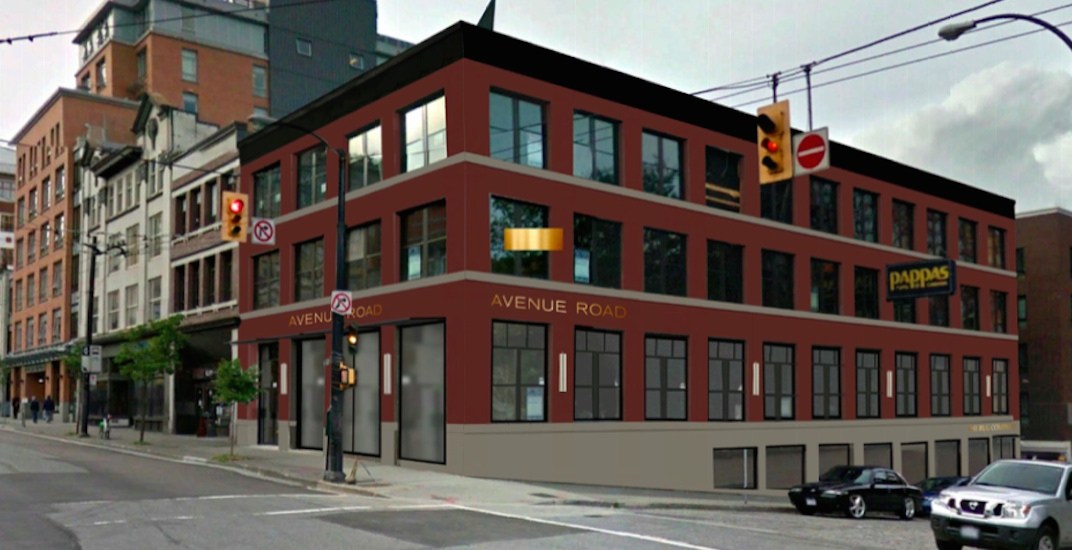 The former home of Pappas Furs in Vancouver is set to become the new location of an upscale Toronto-based furniture store.

Avenue Road is opening a 12,000-sq-ft showroom at a heritage building next to Victory Square in downtown Vancouver, according to Retail Insider.

Pappas Furs closed and vacated its longtime home in the four-storey, almost 100-year-old building located at 449 Hamilton Street in 2014.

The new furniture store will occupy the first two floors of the building, with its spaces converted into a gallery for the company’s international curated items.

This new location will replace Avenue Road’s existing local presence at 210 Carrall Street. It also has showrooms in Toronto and New York City and residential concept spaces in Miami and New York City.

Avenue Road’s Vancouver store is expected to open in February or March.