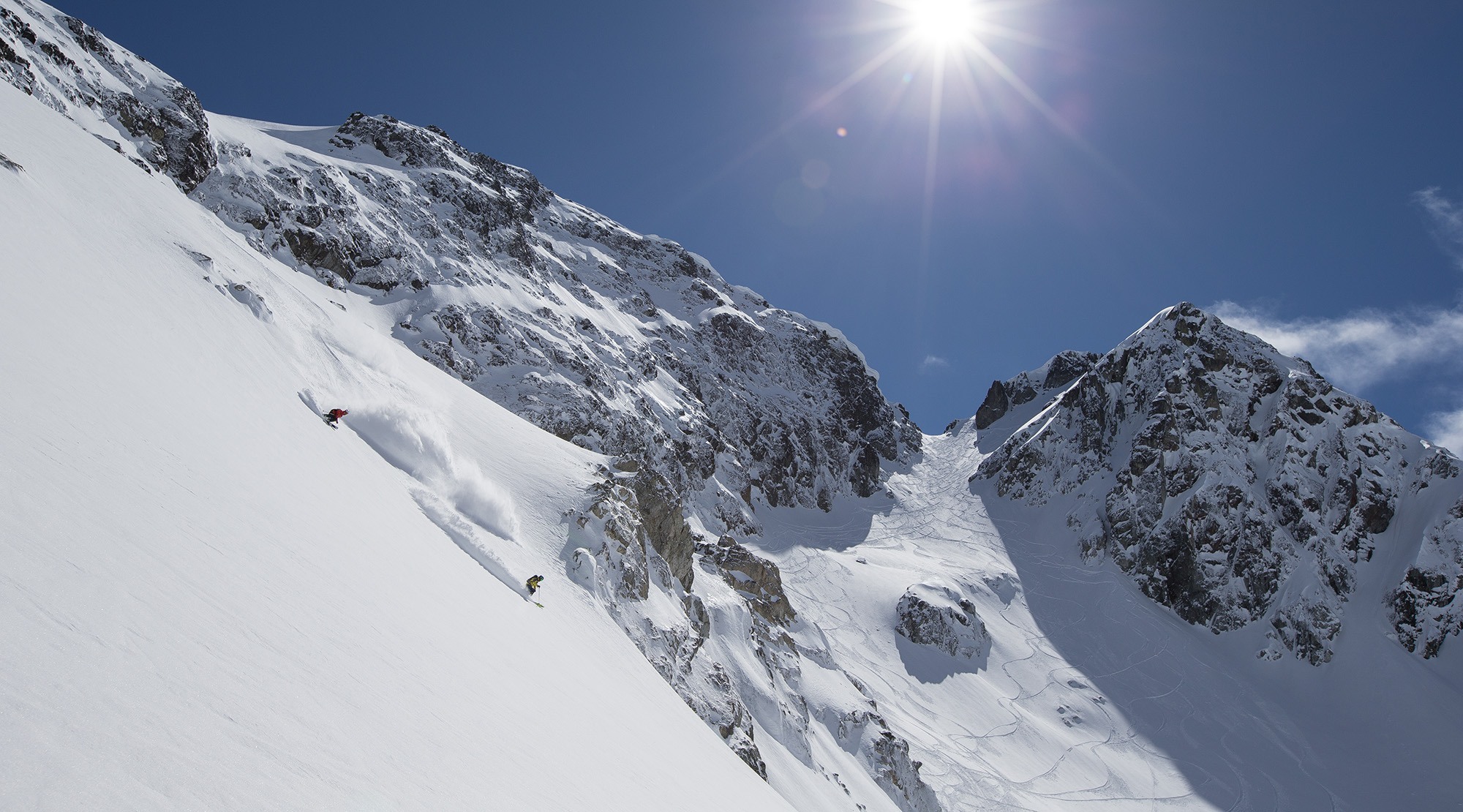 Two skiers had a lucky escape after being partially buried by an avalanche in an out-of-bounds area near Whistler Blackcomb ski resort on Sunday.

According to a statement issued by the resort, Blackcomb Mountain Ski Patrol were alerted to the avalanche in the Blackcomb Glacier area at about 12:50 pm.

The two people were skiing out of bounds on Husume Flank, next to the glacier when they were caught in the avalanche and carried down the slope.

However, they both managed to dig themselves out, were not injured and did not require rescue, said the statement.

Ski Patrol did send out avalanche service dog and search teams but found no one else was involved and deemed the area safe to remain open for the rest of the day.

Although avalanche control had been carried out in the morning, it is believed the avalanche was triggered by backcountry skiers returning to the ski area from Corona Bowl.

It is not known whether the two people caught in the avalanche were part of this group and their identities have not been released.

The avalanche risk is currently rated as “Considerable” in the Sea To Sky area, according to Avalanche Canada.

If you plan to go into the backcountry, keep reassessing conditions as you head into avalanche terrain and be aware of the potential for deeper weaknesses in the snowpack.

However, Whistler Blackcomb advises all guests to stay within bounds, keep off closed trails and out of closed areas, and obey all posted signs and warnings.