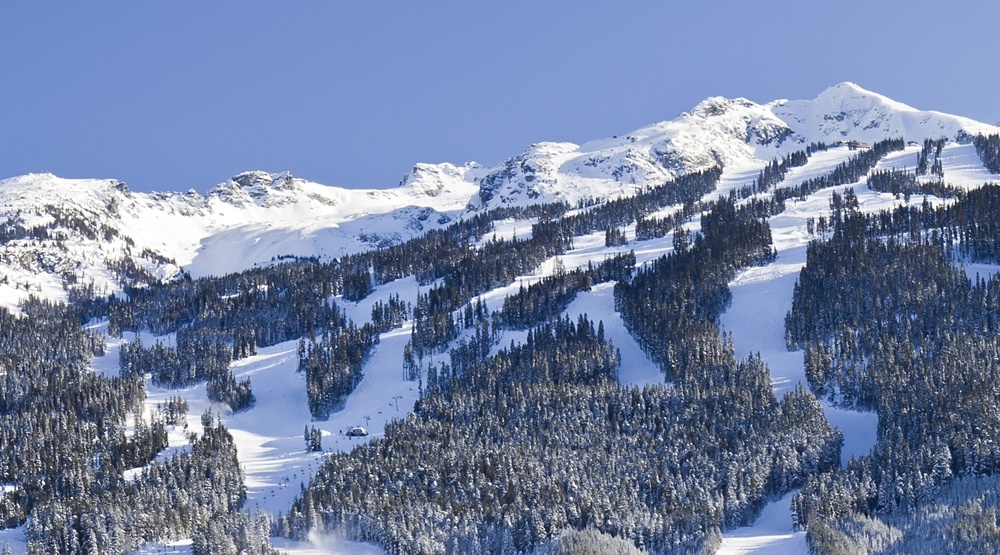 An avalanche occurred on Blackcomb Mountain on Tuesday afternoon, but no one was involved, Whistler Blackcomb has confirmed.

At 3:32 pm, Blackcomb Ski Patrol was notified of an avalanche in an area known as Chainsaw Ridge, on the West aspect of Jersey Cream Bowl.

Upon further investigation, it was determined the slide was the result of a natural cornice release above the slope, according to a release from the ski resort.

“Blackcomb Mountain Ski Patrol responded immediately with an avalanche service dog and search teams and determined that no one was involved,” said the release.