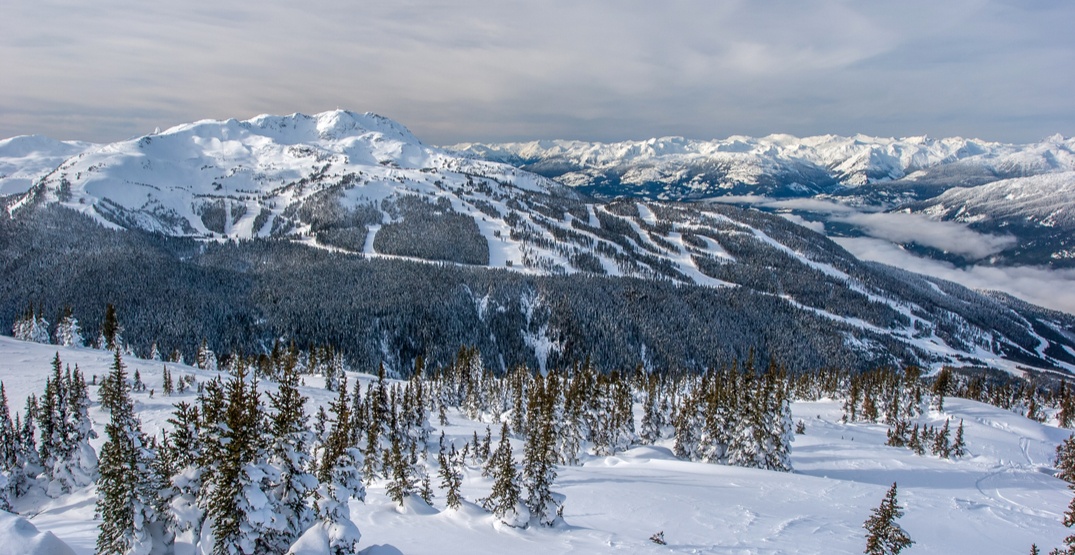 An avalanche warning has been issued for the Sea to Sky region of BC’s South Coast.

According to a statement from Avalanche Canada, a “widespread natural avalanche cycle was reported on Wednesday and Thursday. Natural avalanches are likely to continue on Friday.”

“A Special Public Avalanche Warning is in effect for this region. Strong winds and warming will maintain high danger even though snow amounts may start to taper off,” reads the warning.

There is a high risk for avalanches to occur at alpine and treeline levels on Friday.

Avalanche Canada says that since Sunday, nearly 130 cm of snow has fallen in the Sea to Sky region, accompanied by southwesterly winds.

Buried under the snow is a weak surface layer sitting over 20-30 cm of “low density faceted snow.”

“The new snow is not bonding well with the old surface layer, has slab-like properties, and is reacting to skier traffic,” warns Avalanche Canada.

The alert advises skiers, boarders, and backcountry users to stick to “simple terrain.”

On Thursday, Environment Canada issued a wind and snowfall warning for Whistler and the Sea to Sky region north of Squamish. The warning was issued due to a moisture-laden frontal wave that is expected to bring 20 to 25 cm of snow.