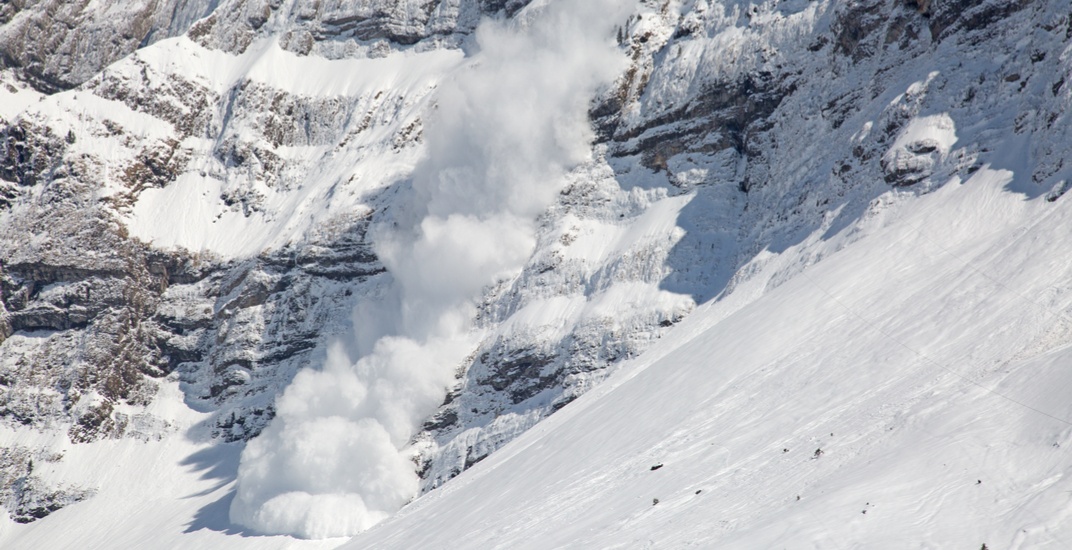 The BC Coroners Service is investigating the death of a backcountry skier who was caught up in an avalanche.

The slide happened in an area north of Pemberton on Thursday and the deceased is from the Sea-to-Sky region.

The fatal accident happened a day after Avalanche Canada warned skiers to stay out of the treeline and alpine areas as much of BC’s South Coast was under an “extreme” avalanche risk.

Mounties in BC say that an average of 13 people die in avalanches each year in Canada, and 80 per cent of those fatalities happen in BC.

RCMP in BC have issued a safety reminder to skiers and snowmobilers heading into outdoor regions at risk of slides, urging people to take precautions — especially those who choose to leave groomed trails.

⚠️ Many areas remain at high avalanche danger for Friday and @ParksCanada are forecasting extreme risk in areas. Make good choices.
Get the forecast for your area 👉 https://t.co/JwMaRhQejp #AvCan #KnowSnow pic.twitter.com/xhnIgOQ08c