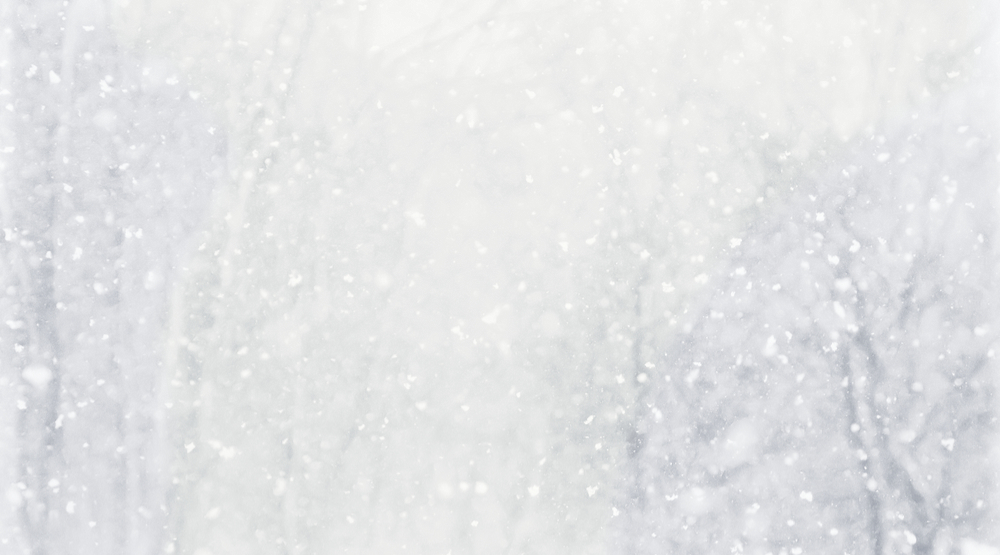 North Shore Rescue is warning people to stay out of the back country as there is a high risk of avalanches.

“It’s very concerning for people going into the back country. We’re really trying to urge people not to go back in the back country today, it’s just too risky. If you’re going to be doing that, you need to be travelling very conservatively and you need to have avalanche training and have all of your safety equipment.”

Hikers have been attempting to climb the Grouse Grind in recent days, but Danks says it’s too dangerous at this time of year.

In January 1999, an avalanche on the Grind killed one hiker and injured four others.

Danks says nobody wants to see a repeat of the tragedy.

“That’s a risky area. That area is closed, we did have a large slide in there in 1999 that injured a number of people and we really don’t want to see that happen again. Areas like the Grouse Grind and the Howe Sound Crescent trail, they cross some big avalanche paths and it’s just not worth it in these conditions.”