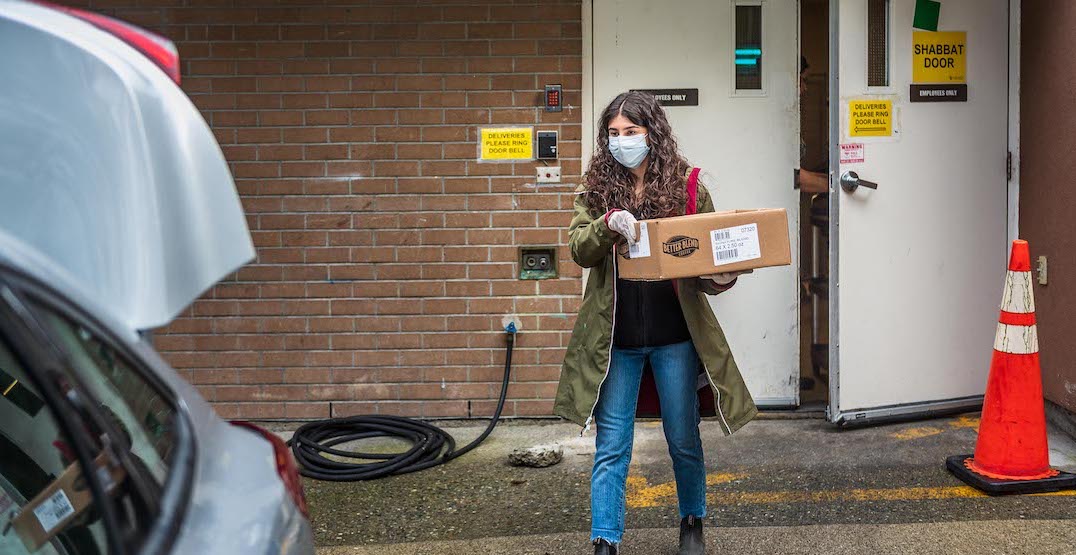 First-year UBC student Ava Katz has spent the past several weeks balancing the books and final exams with trying to help those most vulnerable in Vancouver.

While running errands for her family, including her mother with a heart condition and her 91-year-old grandmother, Katz realized that there were likely others out there with compromised immune systems that don’t have people to go out for them.

In March, she decided to utilize social media to create a Facebook post that offered her services to those in need. Within a matter of hours, she’d received hundreds of texts and calls. 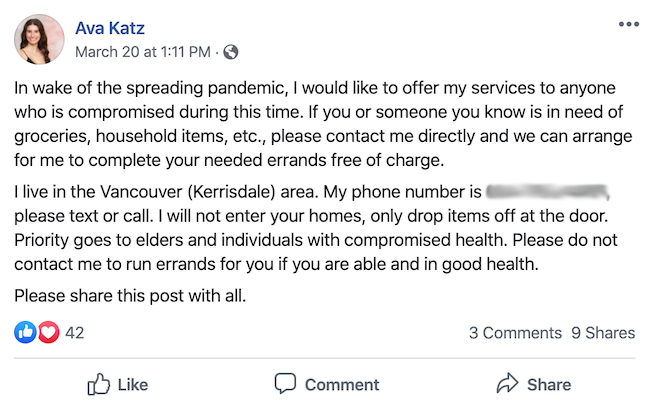 “I really didn’t expect to be acknowledged for helping people, it’s what I felt I needed to do,” Katz told Daily Hive. “It’s what I hoped other people around me would do.”

Even though she was completing her first year of Kinesiology at the University of British Columbia, Katz spent her study breaks shuttling to and from supermarkets all over Vancouver, taking necessary safety precautions by wearing two masks, gloves, and sanitizing all items with Lysol wipes before dropping them off.

When asked if she was concerned about bringing the virus home, Katz had no hesitation with replying that “to me, me contracting the virus over someone who has compromised health or an elderly person, I would much rather fight it myself than God forbid see someone face a life-threatening scenario die over it.”

She also mentioned how she’d received a message from an elderly woman living alone who’d been surviving off canned soup from her pantry. It’s stories like these that drive Katz to continue to help others, even though she may be risking her own life for it.

“We don’t have to wait for organizations to start doing what we as individuals can do… reach out in any way you can, you can definitely help those around you.” 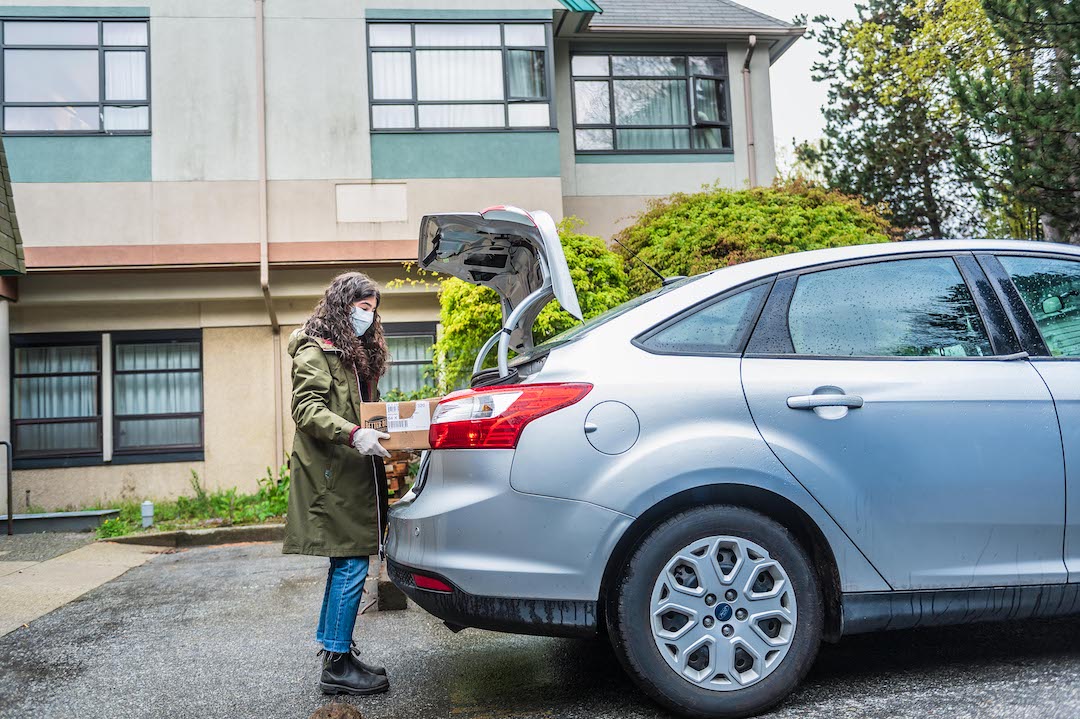 Katz grew up living with her grandparents for a period of time and would join her grandfather, a doctor, as he’d visit nursing homes. It was through these visits that she gained an appreciation for helping others and knew that she wanted to enter the medical field when she was older.

“[Following my grandfather] kind of sparked my interest in helping people and my interest in medicine, so as soon as I learned about kinesiology and anatomy and all that, it was immediate– that is what I want to do with the rest of my life.”

Right now, Katz’s plans are to continue helping others while she completes her undergrad, and is hoping to eventually enter medical school to become a surgeon.

“I actually want to do surgery, although I’m not sure what type. I’ve never questioned [that I want to be a surgeon], it’s always something I’m so sure of. Helping people is just something ingrained in me because I grew up with such a caring person by my side who would do anything and everything to help others.” 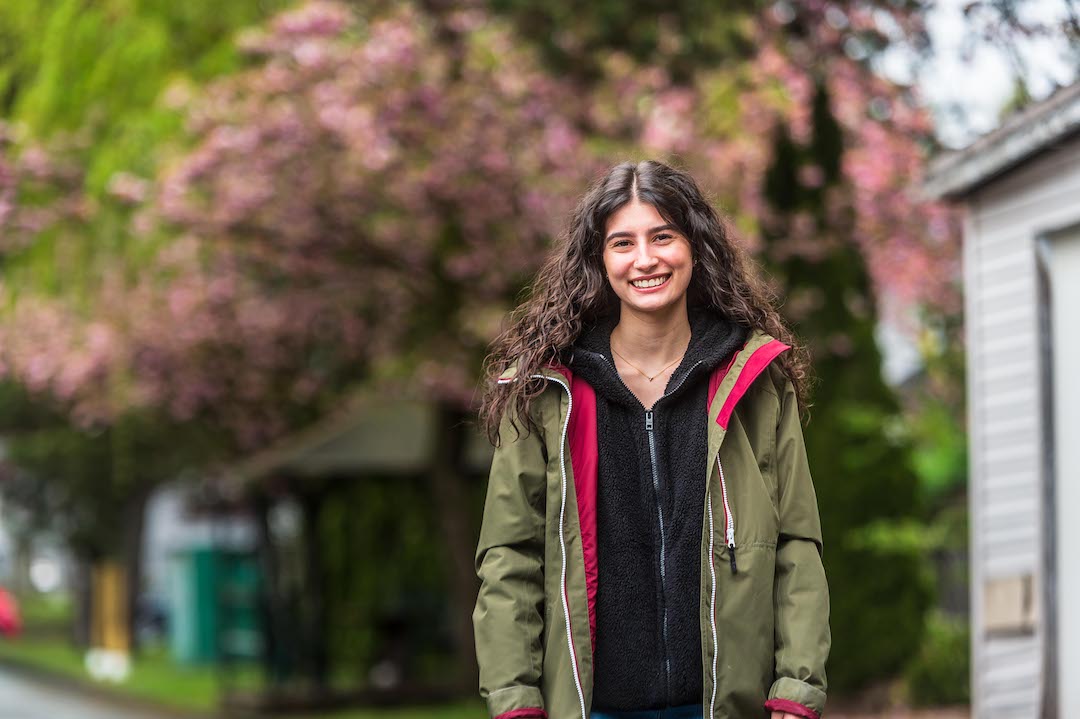