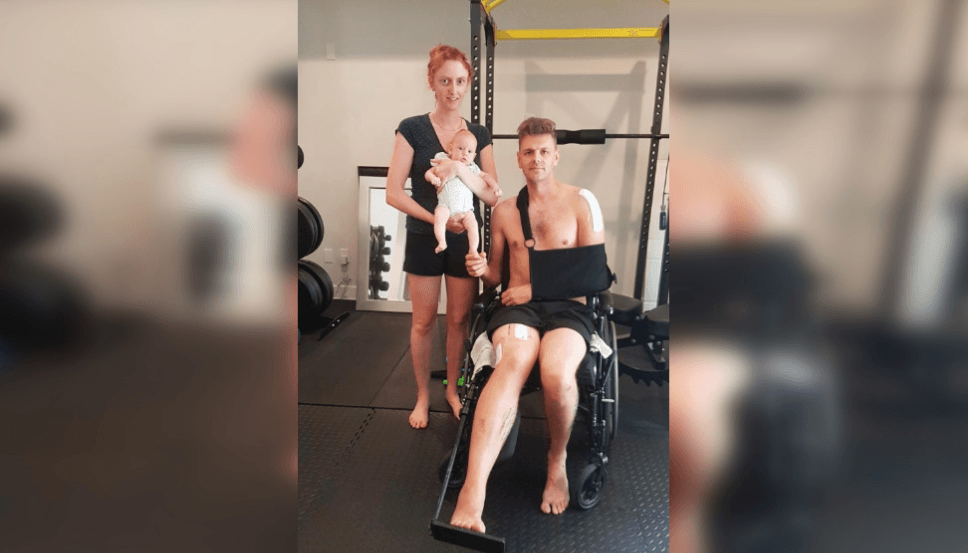 The owner of a local auto body repair shop says his business is in jeopardy after a motorcycle crash left him confined to a wheelchair.

Kyle Merkt, 34, was driving home on his motorcycle after work on July 23 when he says he was struck by a car.

His helmet saved him from suffering head injuries, but he was rushed to Lion’s Gate Hospital with serious injuries. His right femur and left shoulder were broken, according to an online fundraiser for the North Vancouverite. 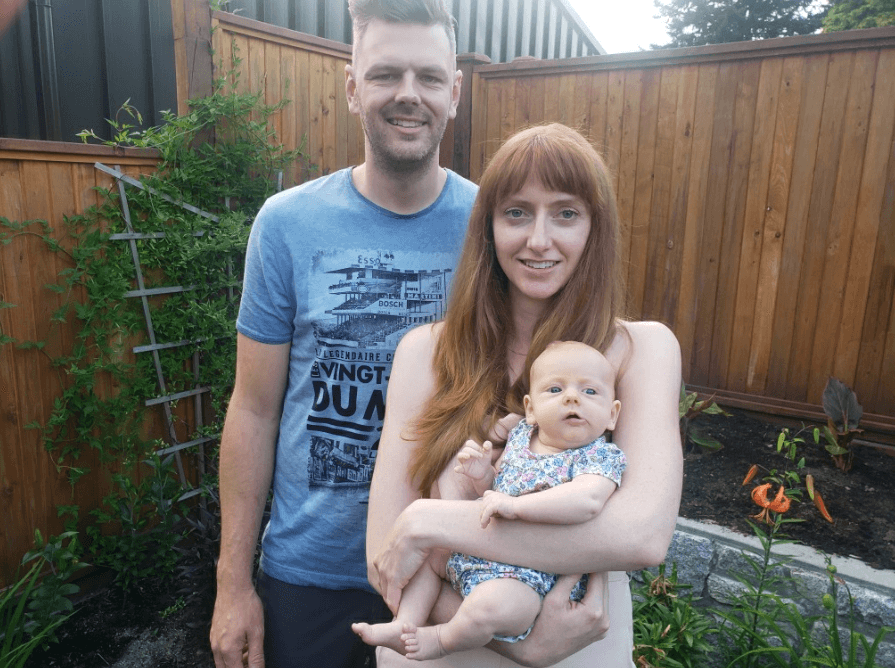 The new father, whose baby girl Orla is three months old, will be in a wheelchair for at least three months until he can start walking with a cane, his sister Hailey, who works for Daily Hive, said.

And even when he goes back to work he will only be able to “provide minimal efforts,” she adds.

Merkt is the owner of The Shop Automotive in North Vancouver, but his sister says the accident has left him unable to work — and not able to pay for a replacement to take his place. 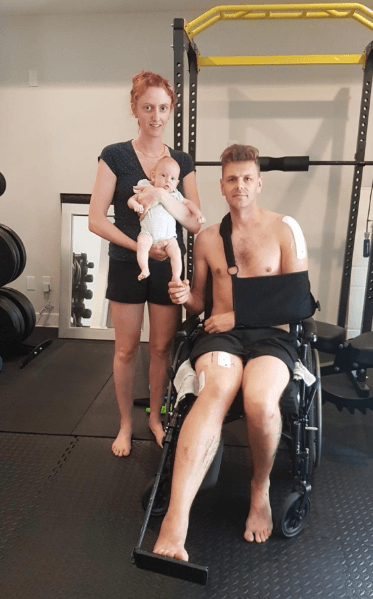 “Kyle and Sarah are going to be just getting by to continue providing for themselves and baby Orla, but the trade off is probably losing The Shop,” Hailey writes.

The family is trying to raise $50,000 through an online fundraiser to keep the business afloat until Kyle can go back to work and provide for his family “at his proudly-owned business.”

Daily Hive has reached out to RCMP for more information about the accident.