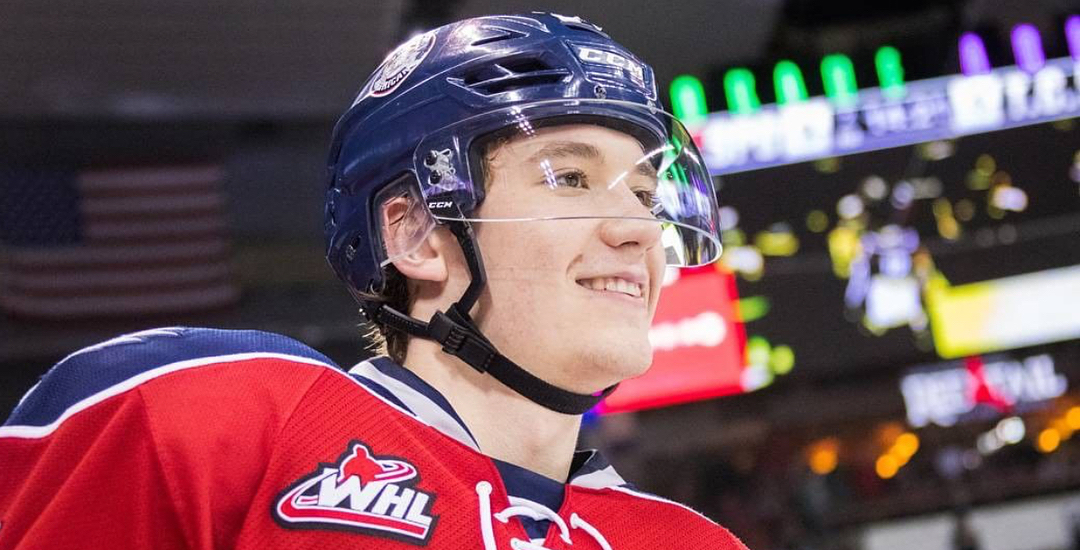 We are at no shortage of local up-and-coming talent in Vancouver, and 21-year-old Austyn Playfair, who is making his mark on the local fashion design scene, is one of them.

Born in Fort St James, BC, Playfair began playing hockey at the young age of six – growing up in a family with a strong background in the National Hockey League – fostering his dream to pursue a career in professional hockey. His father, Jim Playfair, played for both the Edmonton Oilers and Chicago Blackhawks before becoming a coach in the NHL with the Calgary Flames and Arizona Coyotes.

Austyn, who is 6’5, went on to play junior hockey for the Tri-City Americans in the Western Hockey League — a step away from the NHL. But an unfortunate shoulder injury at the age of 18 led him to be out of action for eight months.

Following surgery he headed to recover and receive physical therapy in Arizona, where his father was an associate coach for the Coyotes. That’s where he was out thrift shopping with friends and came across a 1964 Singer sewing machine with a $10 price tag, to his delight.

After purchasing the sewing machine, Playfair proceeded to enrol in a local beginner’s sewing class to learn the basics, spending the remainder of the summer learning off Youtube videos and making his own fashion designs at home, which he describes as his “Frankenstein creations.”

He briefly returned to hockey, but his love of designing won out over his love of the game.

“I kept creating designs on the side, having fun with it. You know, some players get injured and can never come back, but I’m really lucky to have had the luxury of returning to the game and weighing up the options of what I really wanted to do,” he tells Daily Hive. 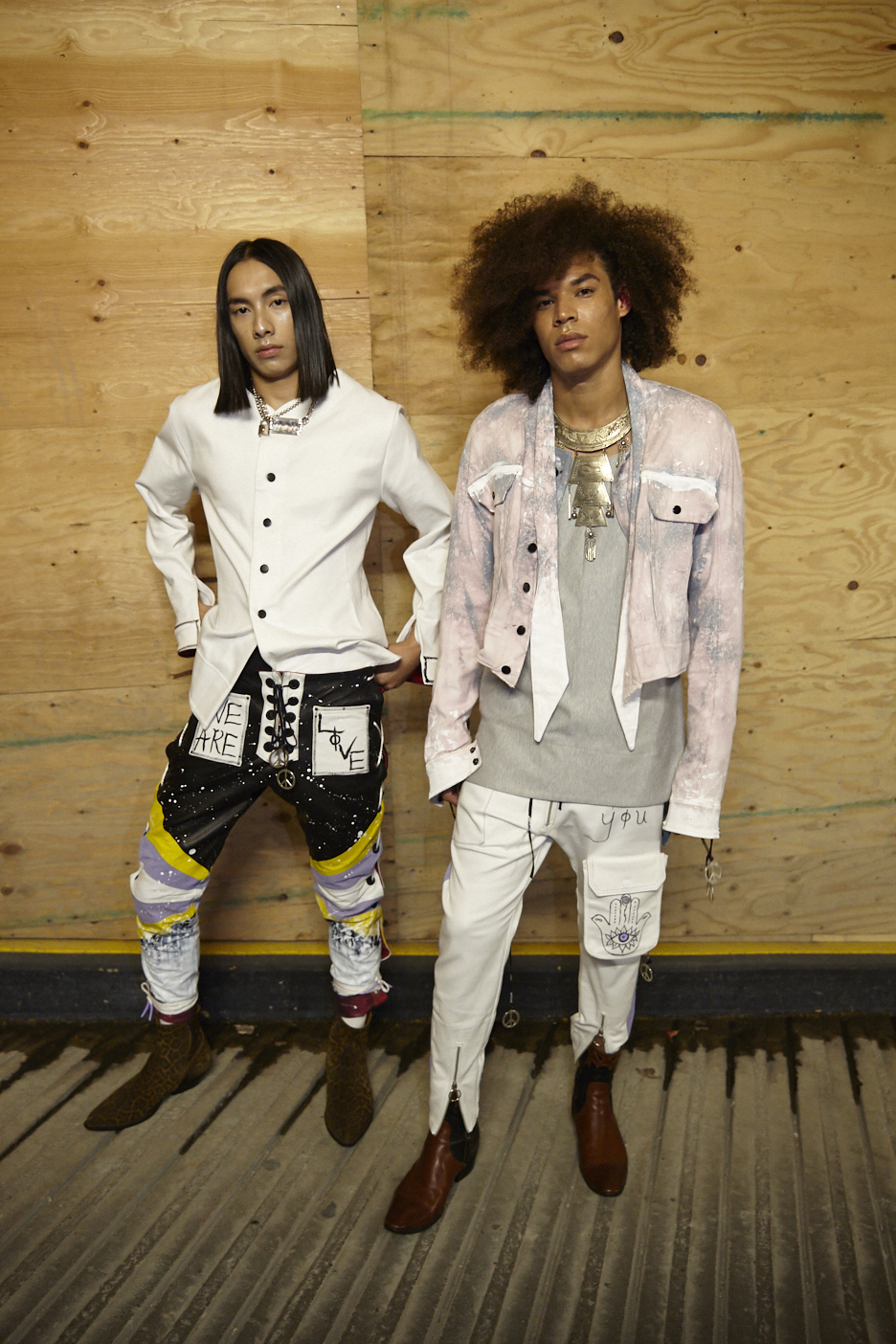 Whilst on a trip to Vancouver, where Playfair’s older brother Dylan is a part of the acting scene, he begun to ask about fashion schools in Vancouver – where he finally decided on Blanche Macdonald’s globally recognized one-year fashion design program.

Playfair’s menswear collection Seventh Day Creations will be on display at Blanche Macdonald’s Graduate Design Show on November 22. When describing his upcoming collection, Playfair says he aims to encapsulate the self-expression and the energy that people who are involved in the arts have and portray. He recalls fond memories of classmates comparing his designs to Isabel Marant and Jerry Lorenzo, both of whom he is inspired by. 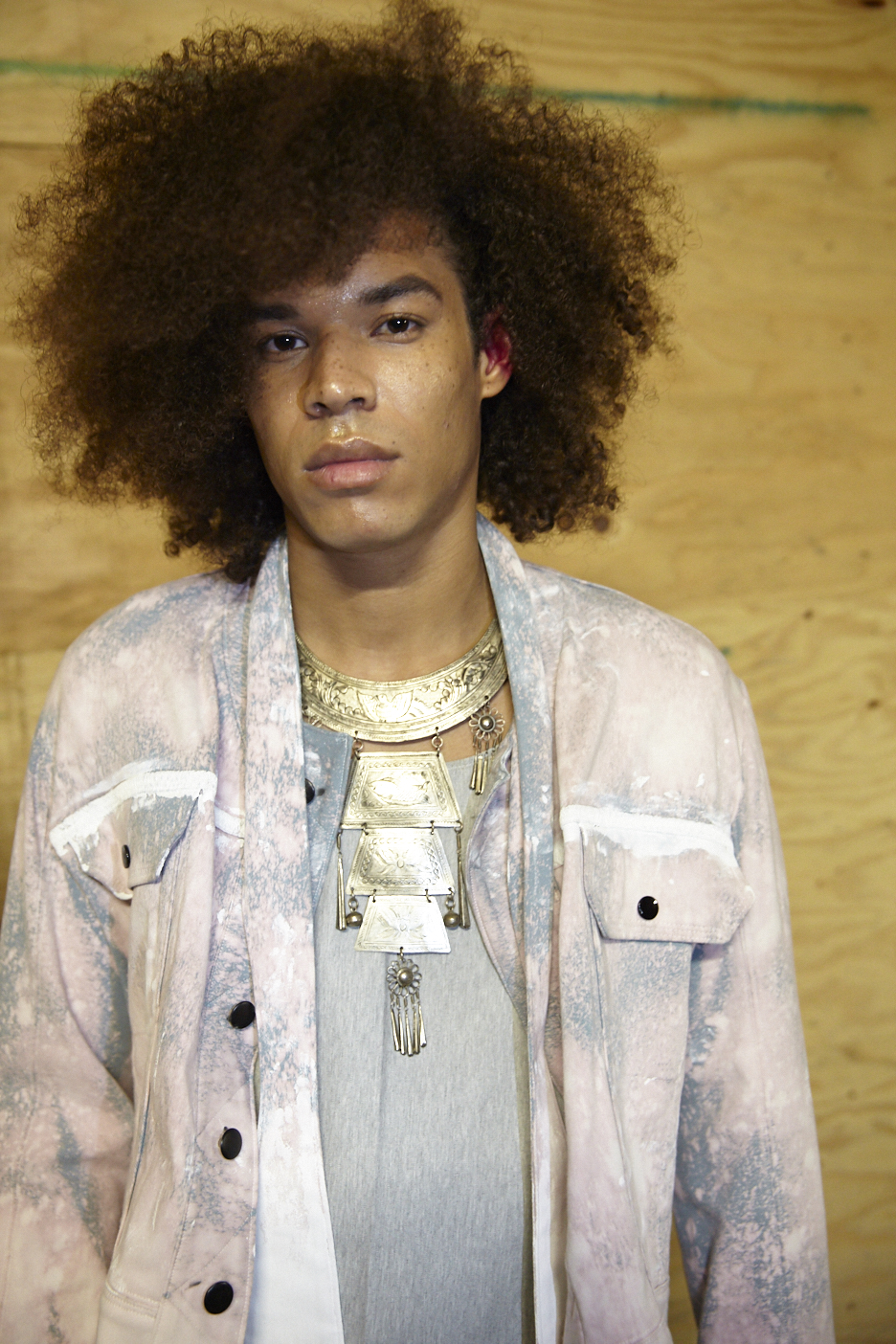 When asked about his future plans, Playfair states he plans to continue creating clothes and taking his fashion design further. He says, “I believe in taking it step by step because, well, I wanted to play in the NHL and then one day I woke up and I just wanted to make clothes more than anything. So I definitely plan to keep doing that.”